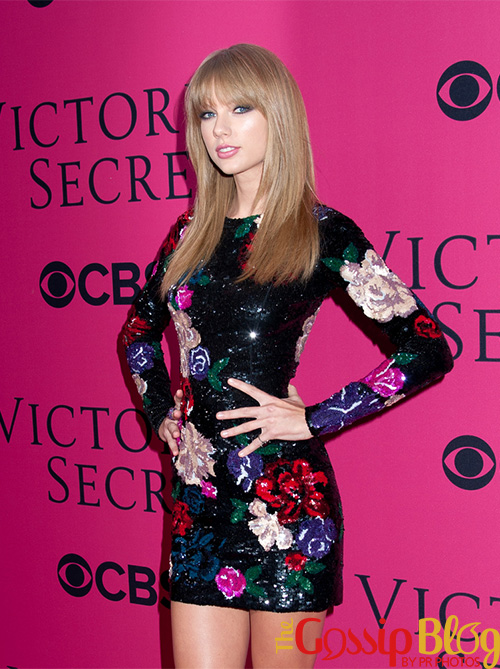 Taylor Swift reportedly got a restraining order against a man who’s been stalking her since 2011.

According to legal documents obtained by TMZ, Timothy Sweet has been harassing the ‘Red’ songstress with love letters, scary emails and social media posts. The man is under the impression he and Taylor are married and even refers to her as Taylor Sweet.

The guy even went as far as to threaten to kill everyone who gets between him and Swift, including her family.

One of the scary messages reads: “Dearest swift, I’ll kill any man who gets in the way of our marriage.  Message to John Kerry, Secretary of State.  Message from YOUR Presidential Candidate.”

It’s understandable why the singer became scared and asked for a restraining order.

Sweet has been ordered by a judge to stay 100 yards from the ‘I Knew You Were Trouble’ singer and three members of her family. 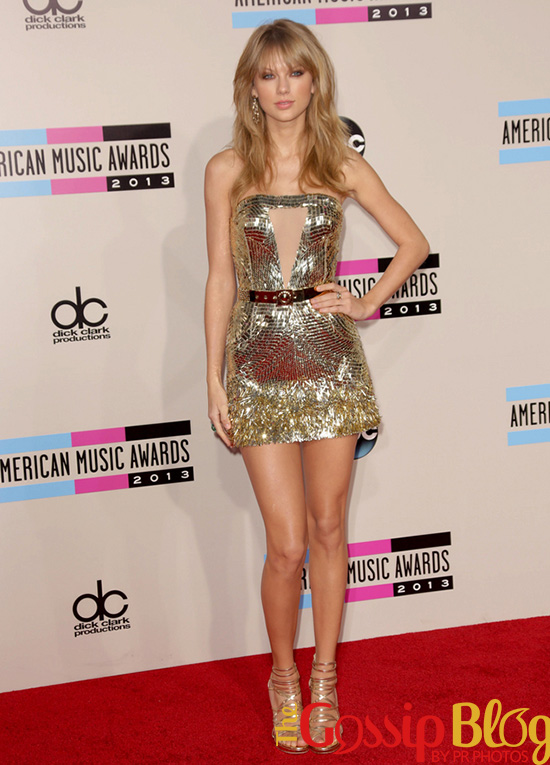 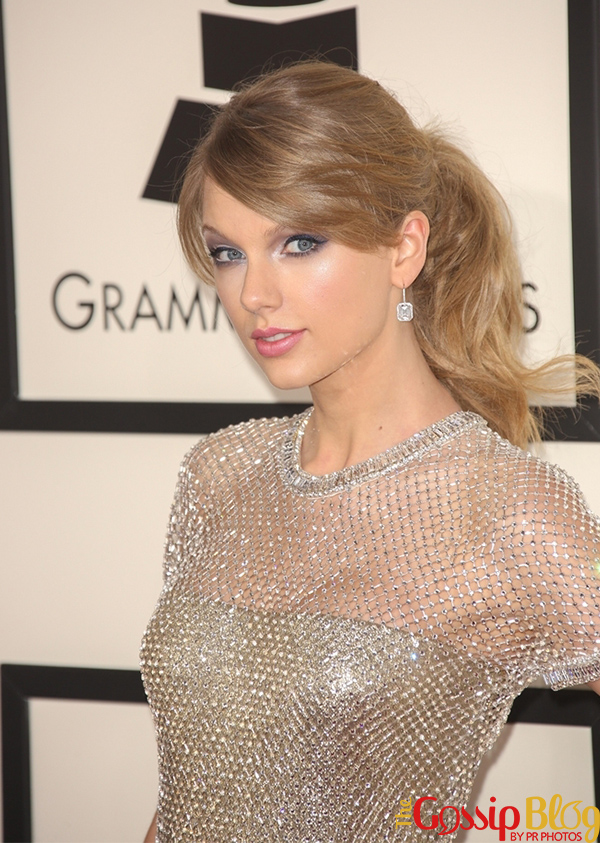