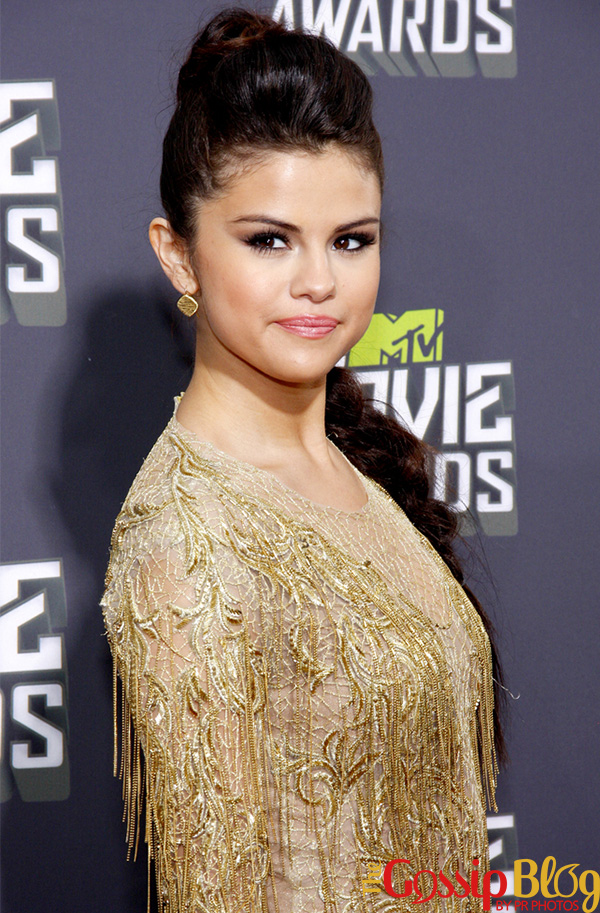 This will be a Selena Gomez two-posts-in-one since we have two big news about the actress/singer today.

First, and probably making most impact on fans, is that Selena has cancelled her Australian tour. The “Come & Get It”  hitmaker was set to tour in Australia for the first time in 2014, but all of the sudden she called off the whole thing, The Hot Hits reports.

Selena released the following statement: “My fans are so important to me and I would never want to disappoint them. But it has become clear to me and those close to me that after many years of putting my work first, I need to spend some time on myself in order to be the best person I can be. To my fans, I sincerely apologize and I hope you guys know how much each and every one of you mean to me.”

Fans who have already bought tickets will be refunded.

I think it’s strange that no official reason has been given. She simply says that she needs “to spend some time on myself” which could mean anything. Either she’s exhausted, sick, or maybe this is just an excuse for poor ticket sales, who knows?!

Hopefully she will release a new statement and clear the air. The Aussie fans deserve an explanation. 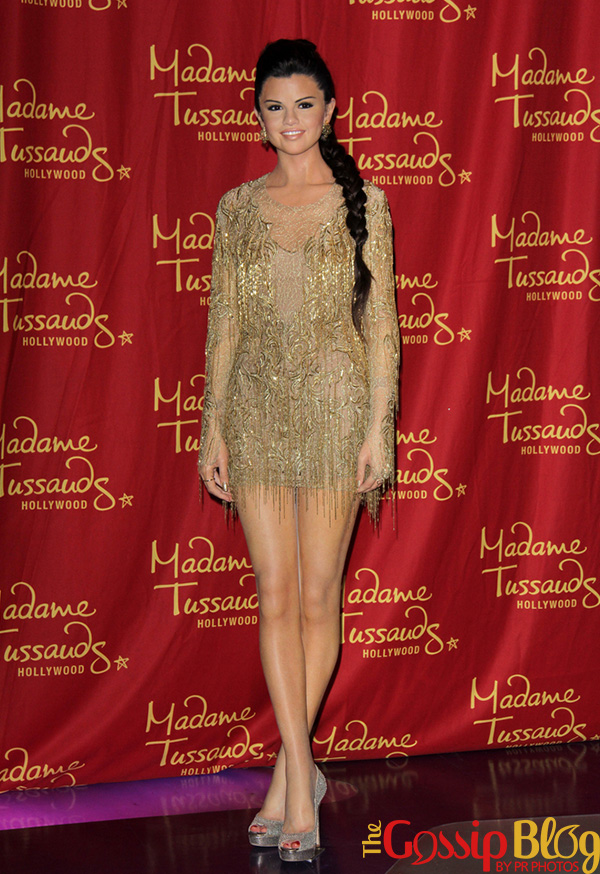 Second news of the day, which is far more entertaining, is that Madame Tussauds Hollywood has unveiled a brand new Selena Gomez wax figure on Thursday (Dec. 19). That’s right, the photo above is a photo of Gomez‘s wax twin. 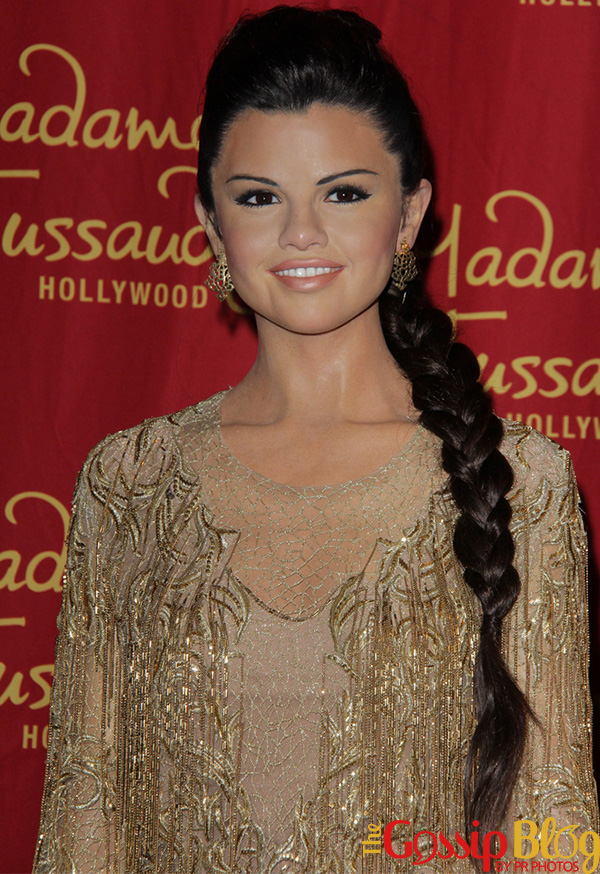 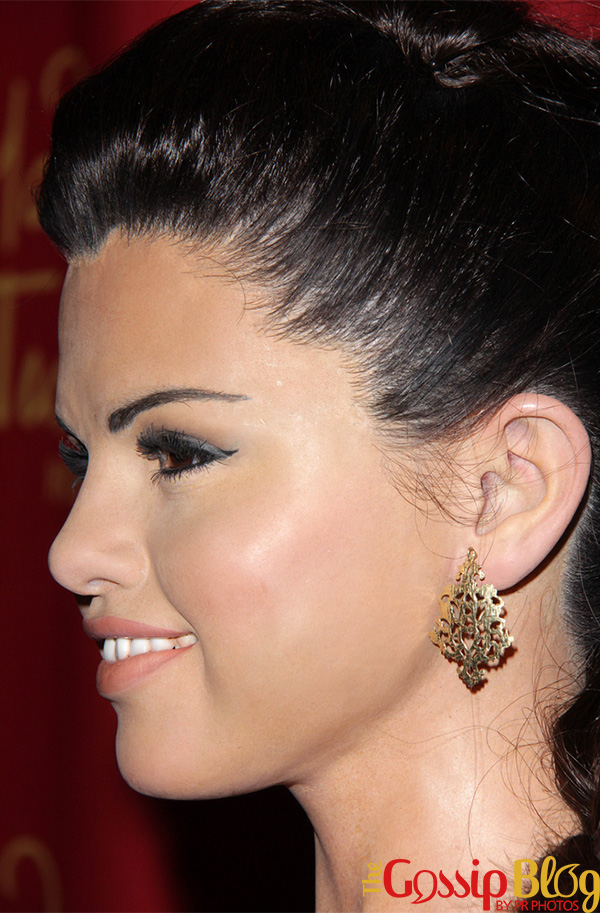 They even got her neck tattoo and skin marks right. Pretty great. 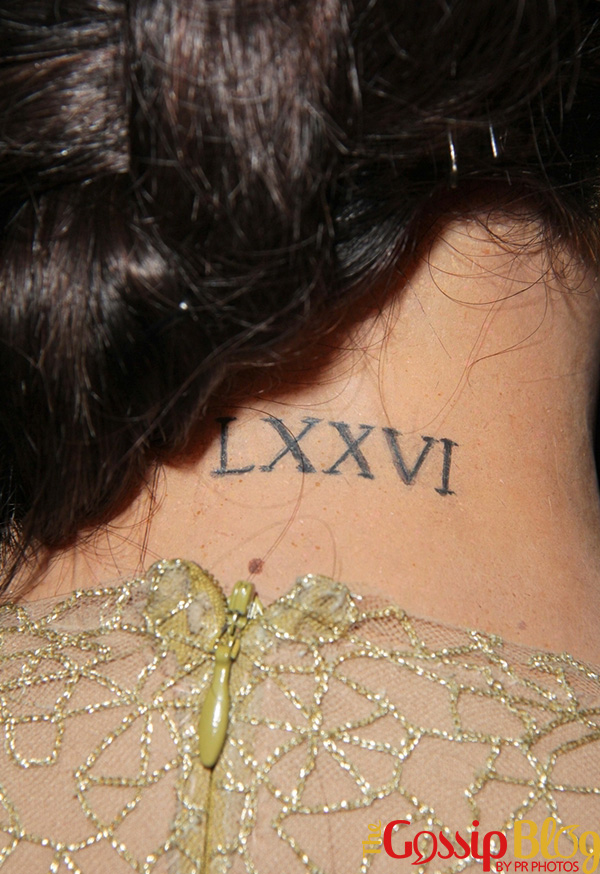 Don’t know about you but I think Selena‘s wax figure is a great copy of the original.

What do you think of Selena Gomez cancelling her 2014 Australian tour?

Previous ArticleAriana Grande & Nathan Sykes Split?Next ArticleKathleen Turner on Turning 60: ‘I don’t look like I did 30 years ago. Get over it!’