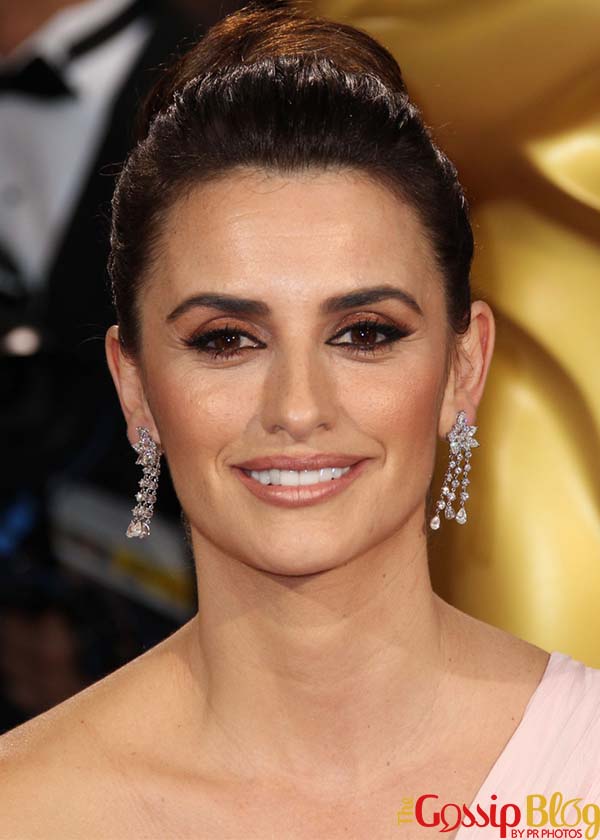 The official Academy Awards Instagram account made a huge oopsie the other night. Whoever was in charge of posting photos from the 2014 Oscars was not doing their job very well because Penelope Cruz was mistaken for Salma Hayek.

Cruz presented an award with Robert De Niro and the Academy posted a photo of the two of them backstage, with the caption “Hayek and De Niro prepping backstage.”

The huge blunder was immediately noticed by fans who left comments slamming the account for confusing the Spanish actress with her equally famous friend and former co-star, Salma Hayek.

As a result, as soon as the person in charge of the account realized the mistake, the photo was taken down. Not fast enough though so now everyone is aware of the oopsie.

To make matters worst, Salma did not even attend the Oscars this year. You’d think that who ever handles the official Academy Instagram would know that. Also, that they’d know who is who.

Samuel L. Jackson would have some things to say about this. 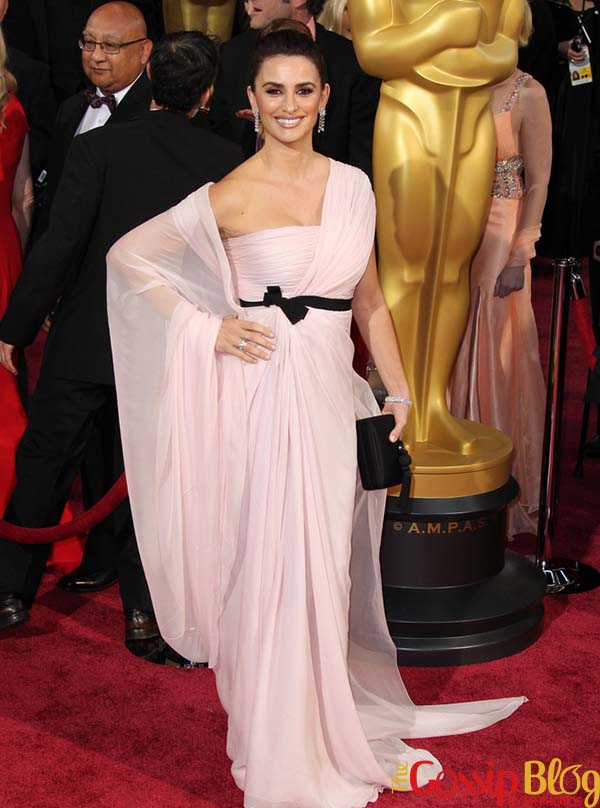 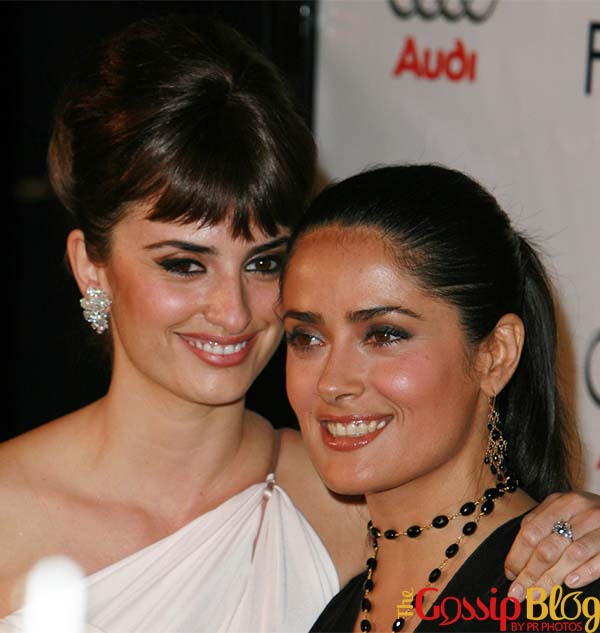 What do you think of the Academy confusing Penelope Cruz with Salma Hayek: huge mistake or no biggie?