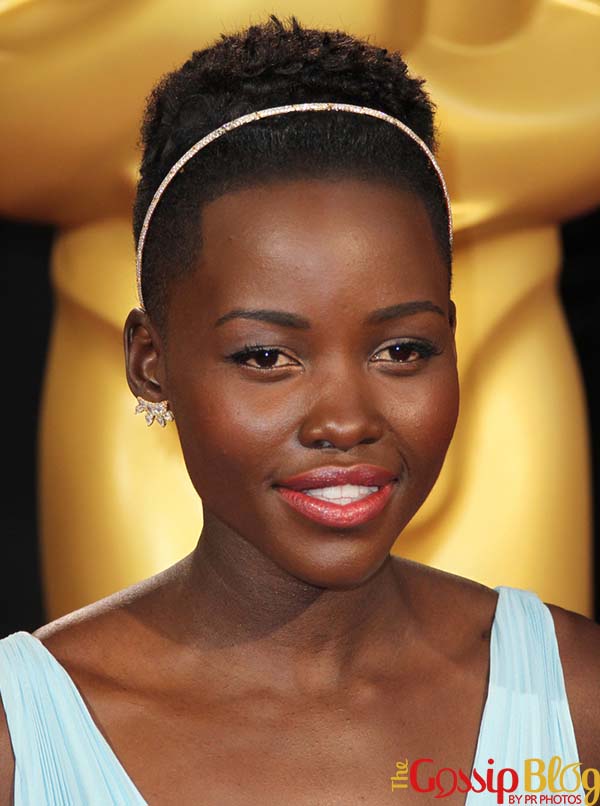 Lupita Nyong’o is dating a musician after all, but it’s just not Jared Leto.

After weeks of the media romantically linking her to Leto, Michael Fassbender, and even Brad Pitt, the Oscar winner’s boyfriend is revealed.

According to US Weekly, Lupita has been dating rapper K’Naan since September last year and they’re getting along great.

Sources claim the 31 years-old actress and the ‘Wavin’ Flag‘ rapper, 36, are both “passionate about African issues” and that she “loves his humanitarianism”.

The couple has been together for six months, but are taking things slowly. The ‘12 Years a Slave‘ actress hasn’t met K’naan’s two kids yet.

The musician has two children with ex wife Deqa Warsame. 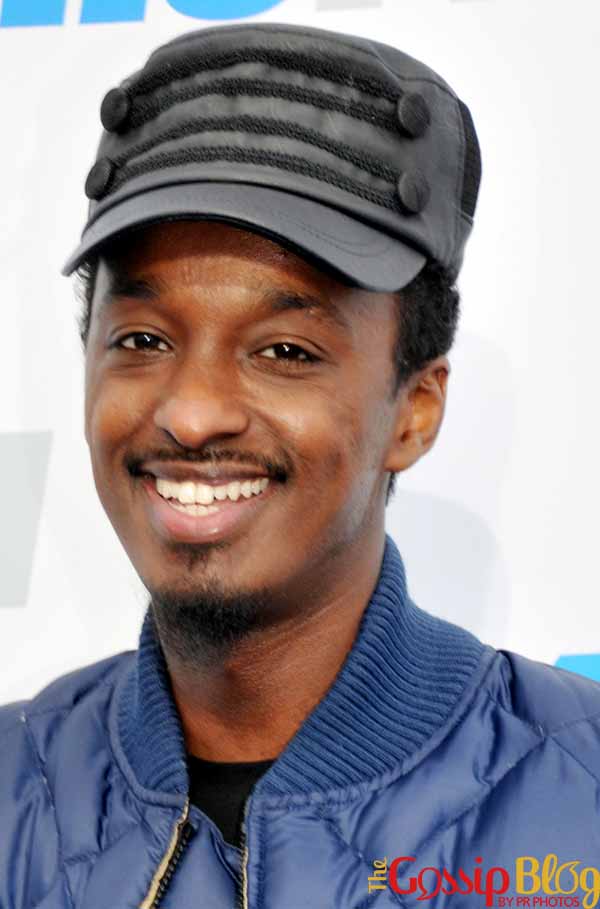 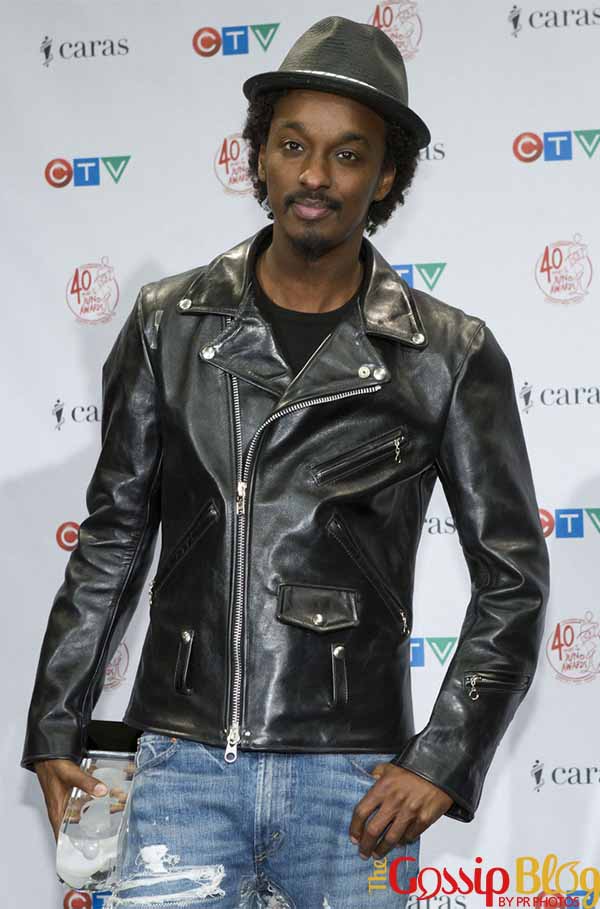 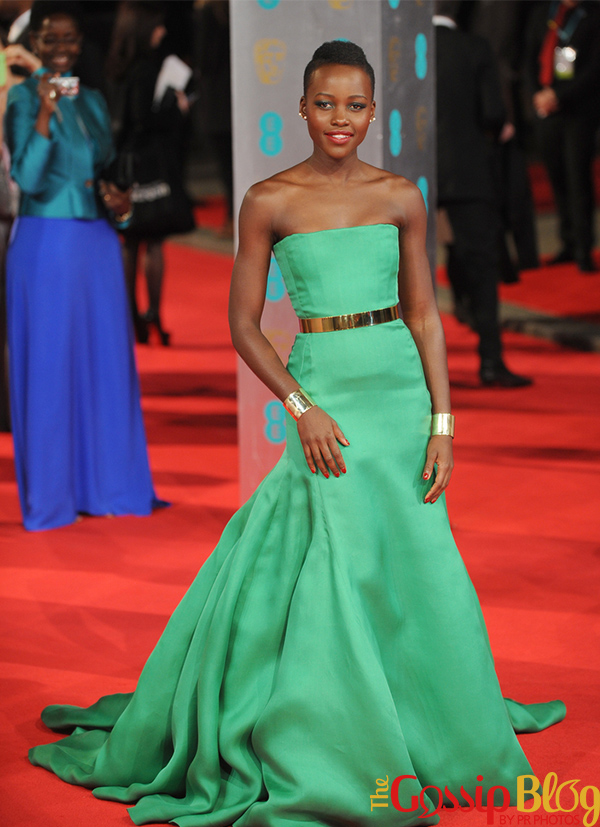 Do you think Nyong’o and K’Naan make a good couple?