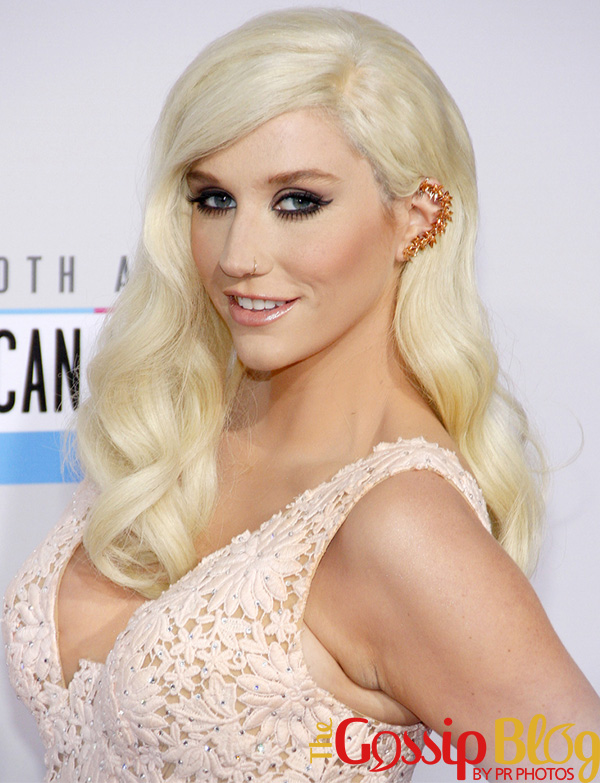 Kesha has completed her two-months rehab treatment for an eating disorder.

The ‘Die Young‘ singer announced her return on Thursday via Twitter. She tweeted “meow” along with a photo of herself looking out the window plane, followed by a series of tweets about her health and future plans.

“Happy to be back! Feeling healthy & working on tons of new music I can’t thank my fans enough for all the love & support u have given me“, she tweeted.

She added “life is beautiful. I’m so blessed to have u all“.

The 27 years-old songstress has also changed her Twitter handle. She used to have @keshasuxx and now she is using her real name Kesha Rose. The “$” is also gone from her name. This can only mean good things. 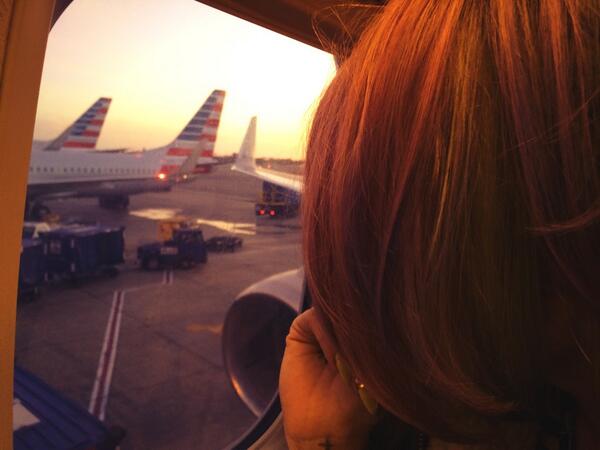