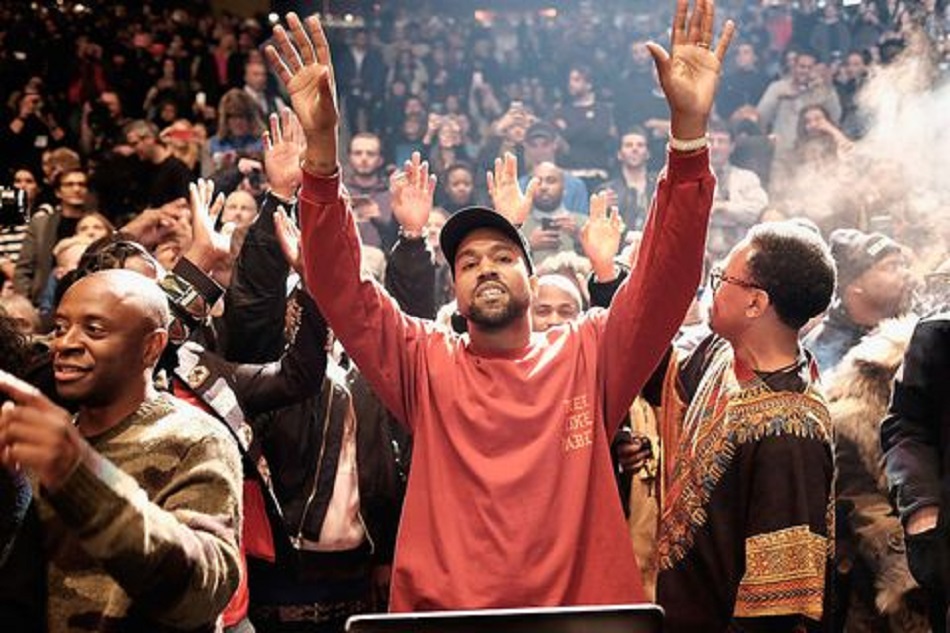 Kanye West wants to run for president – how does this sound to you? Here’s all that you should know about this rapper and his unusual choice.

Kanye West announced this last Saturday that he is running for president in the 2020 US election, and his greatest opponent is Donald Trump.

The popular rapper tweeted out: “We must now realize the promise of America by trusting God, unifying our vision, and building our future.”

Fans worldwide have given Kanye their full support, and almost everyone was surprised and shocked by this decision.

However, the election is only four months away, and Kanye still has to register with the Federal Election Commission.

Aside from that, he also has to present a campaign platform, collect enough signatures to get on the November ballot, and many more things.

This seems like a lot to do in such short notice, so does Kanye appear irresponsible to you?

Well, either way it may be, Kanye gained an enormous amount of support and love from Elon Musk, the CEO of Tesla.

Elon twitted out:  ”You have my full support!” and Kim Kardashian West (Kanye’s wife) also admired this giant step in their lives.

Kanye West always wanted to run for president. In fact, in 2018 sometimes in May, during the interview with Charlamagne Tha God, Kanye said that his platform would look something like this “the Trump campaign and maybe Bernie Sanders principles. I would love this mix.”

One of the main reasons why Kanye West wanted to run for president was because of all the protests that were happening in June with the Black Lives Matter movement. He felt inspired and as if he could make a change.

In fact, Kanye West donated $2 million to support the families of George Floyd, Ahmaud Arbery, and Breonna Taylor. All of these people were killed in unusual ways while coming in contact with police officers.

So, how do you feel about Kanye being a president?

A) I think he is doing it just for the attention. He would never stand a chance.

B) I fully support him, why not give it a go?

C) I am a fan of Kanye West and I love this, I think he has a great chance!