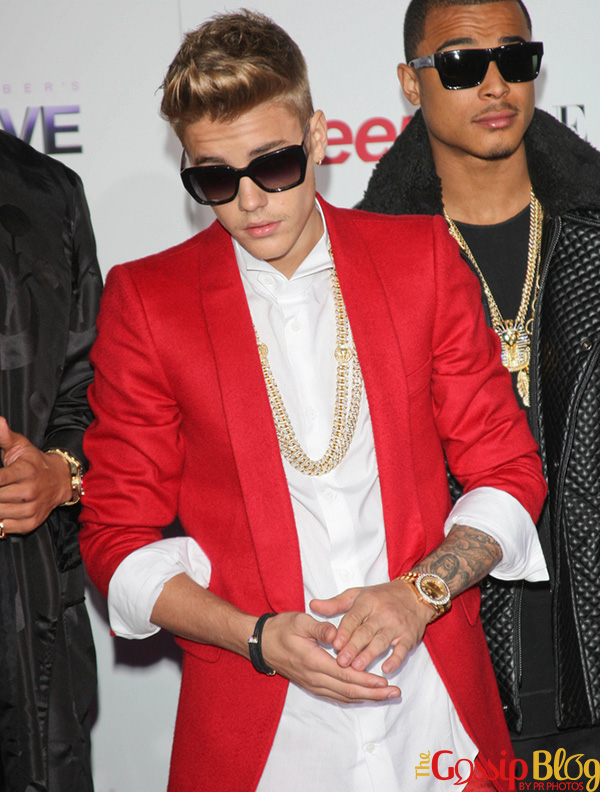 The shaming of Justin Bieber continues. It’s not like he doesn’t deserve it, but the release of a video of Biebs taking a urine test seems a bit much and gross for the world to see. Not that he or his friends didn’t release one theselves a while back. Remember the restaurant bucket incident?

Miami police has released the video of Bieber peeing for an urine test following his arrest. The video was shot while the singer was in jail.

The video has been carefully censored so no one gets a glimpse of Justin’s intimates.

The controversial clip, which you can watch on TMZ, shows the ‘Boyfriend’ singer standing behind a toilet partition and urinating into a cup before handing it back to a law enforcement official for testing. We’re not featuring the video her. One video of Bieber peeing is enough to last years.

After the video made its way online, Justin tweeted “Stay creative” – hinting that he won’t let this affect him.

This isn’t the first video from the singer’s jail visit that has made it in the media, but it is the only one censored. For obvious reasons. 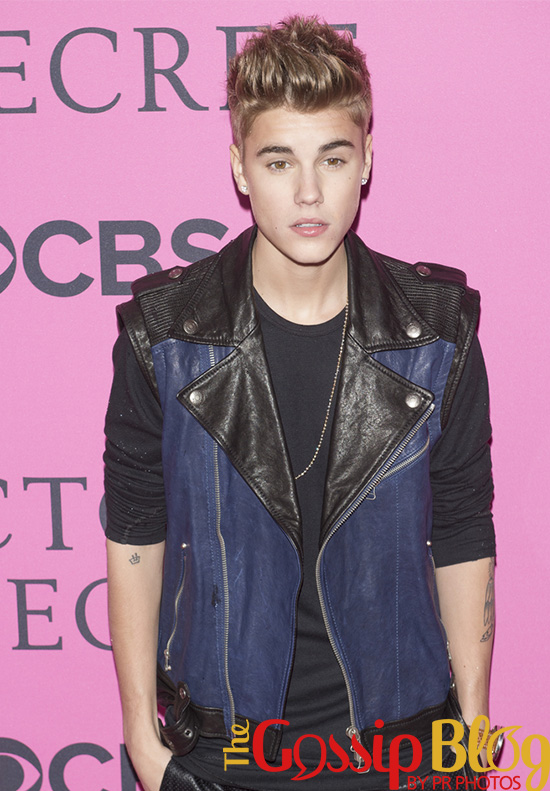 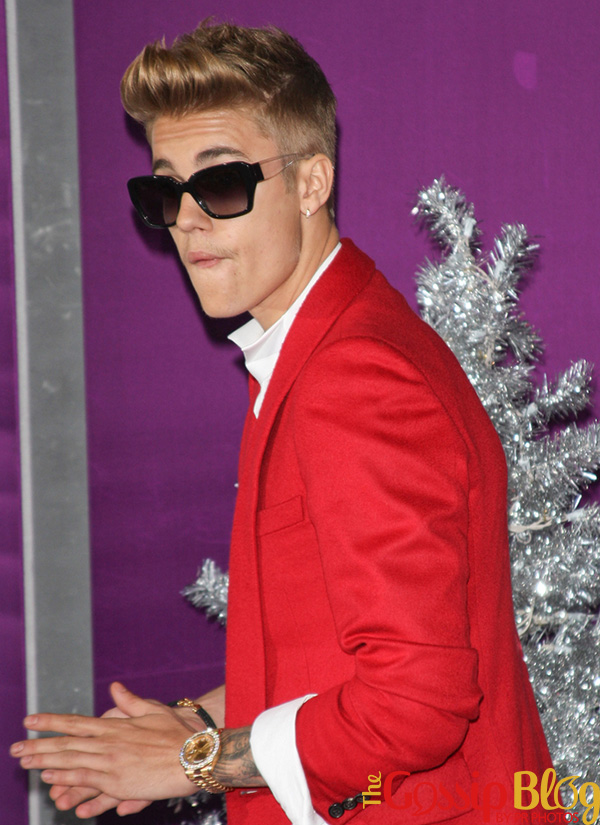