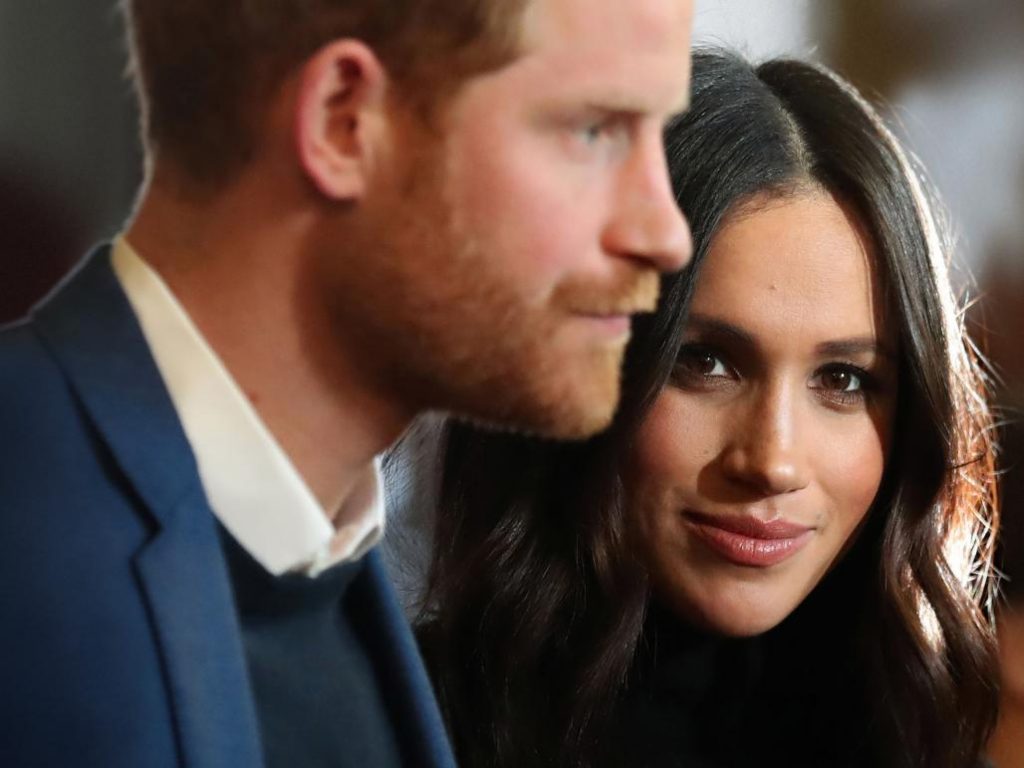 Reports suggest that Meghan Markle, who “was” the Duchess of Sussex is snubbed for a Disney Role. Her agent is looking for a top role for the former princess in Hollywood. She is trying her best to get back into acting and secure a career for her. However, things are not very easy for her after leaving the Royal Palace. After getting involved in so many controversies, and in the end leaving the Royal Family, obstacles are coming in her way. People are reluctant to offer her roles because they think that she is too controversial for their audience.

The 38 years old Meghan and her husband Prince Harry are looking to start a new life after stepping down from royal duties. They are changing their friends and looking for more opportunities to continue their new life. The past friends are now away, and new people are coming closer. In this scenario, Meghan’s Hollywood agent Nick Collins is seeking aggressively to look for a leading role for her in Hollywood.

They were left in disappointment when many people rejected them. The boss from a film in which she applied told Mail that we don’t need Meghan much. Meghan needs Disney more than Disney needs Meghan. He also told the reason for this change is that she is now more controversial for any leading role in Hollywood. Another executive revealed that we have limited plans for Meghan Markle.

Meghan has claimed that her deal is in the final process, but it is no more than just a voiceover. She is aware that she may not get a direct chance in movies and must remain as a voiceover artist for some time. However, she is looking aggressively for a leading role, especially in a superhero film. She sent a message in Hollywood that she is available to work and open to best offers. She is planning to meet top Hollywood officials to get better offers, but things are not going smoothly.

Meghan Markle is snubbed for Disney’s role because filmmakers think that people can’t forget that Meghan Markle was a princess and she left the Royal Palace after controversies. The couple is planning to begin an adventure on Vancouver Island in Canada. After stepping down from royal duties, they are working hard to bring more positiveness to their life as their Insta story shows.

Previous ArticleKim K West And Skims – Will You Be Purchasing?Next ArticleMarie Osmond Refuses To Leave Money To Her Children, Why?