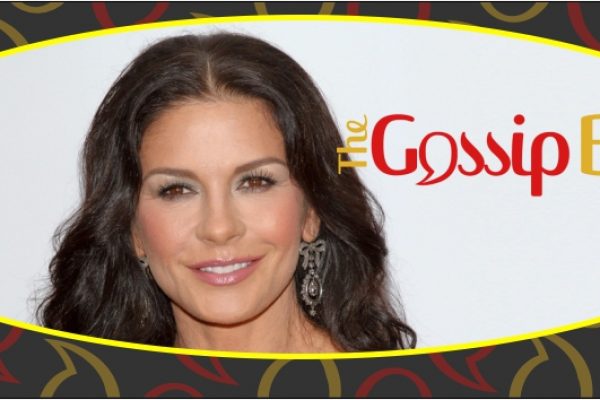 Perhaps one of the most famous cases of celebrity dental surgery is Tom Cruise, whose smile was renowned for being imperfect. Having just turned 40, Cruise decided to get braces to straighten out his smile. He was photographed at a number of red carpet events wearing the braces, which were nearly invisible with their ceramic brackets. There are estimates that Cruise spent more than $30,000 to whiten and straighten his misaligned teeth. 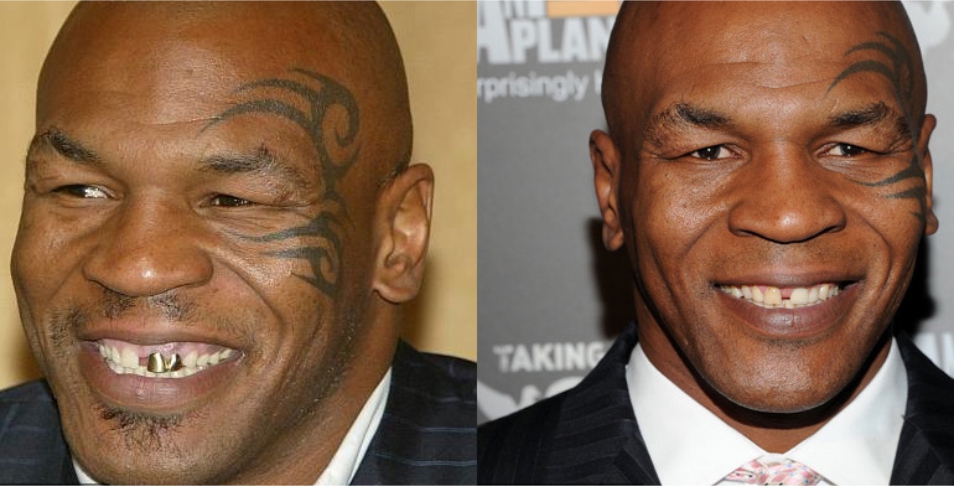 As a boxer, Mike Tyson has been dealt his fair share of blows to his signature gap-toothed smile, but it was an overenthusiastic kiss from his pet tiger that cost him his gold teeth. Tyson needed the help of a dental professional to fix the now-missing teeth. Then, in 2011, Tyson underwent dental surgery again, this time to close the famous gap in his teeth. He returned for surgery again to restore his distinctive feature.

ntal procedures before the filming of Armageddon that cost around $20,000, and left Affleck with a leading man smile. To achieve his new look, Affleck would have undergone extensive teeth whitening, porcelain veneers, and crowns. When Catherine Zeta Jones began her career, she sported a noticeable gap between her front teeth. That gap, as well as the fang-shaped teeth on either side of her front teeth, are nowhere to be found today. Her new near-perfect smile is likely thanks to porcelain veneers and teeth whitening.

Tom Cruise is not the only actor to sport braces on the red carpet in an effort to correct his smile. In 2003 at age 39, Nicholas Cage was seen wearing braces at the Annual Writers Guild awards. He said that while he was between filming, he decided to take steps to straighten his lower teeth. He also underwent whitening procedures to brighten his newly straightened smile. Unlike some on this list, Demi Moore’s smile began naturally straight. Moore sought to change the shape of her teeth to give them a more uniform look. Her teeth had also begun to yellow, which was corrected with whitening treatments. It is believed she spent more than $12,000 on veneers and laser whitening to get the bright smile she has today.

These actors and actresses made drastic changes to their appearance, but you don’t have to be a Hollywood celebrity to let a dental clinic like Abougoush Professional Corp help you make the change you want to see in your own smile.