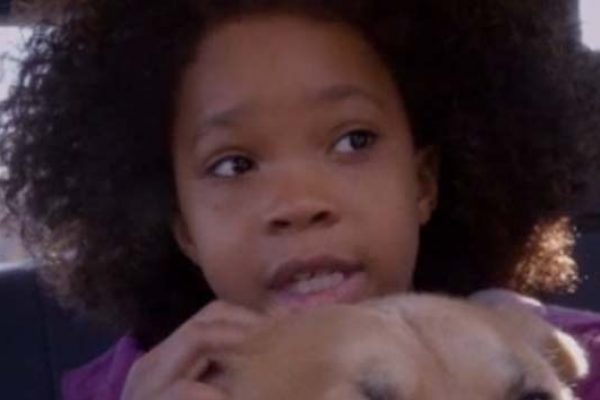 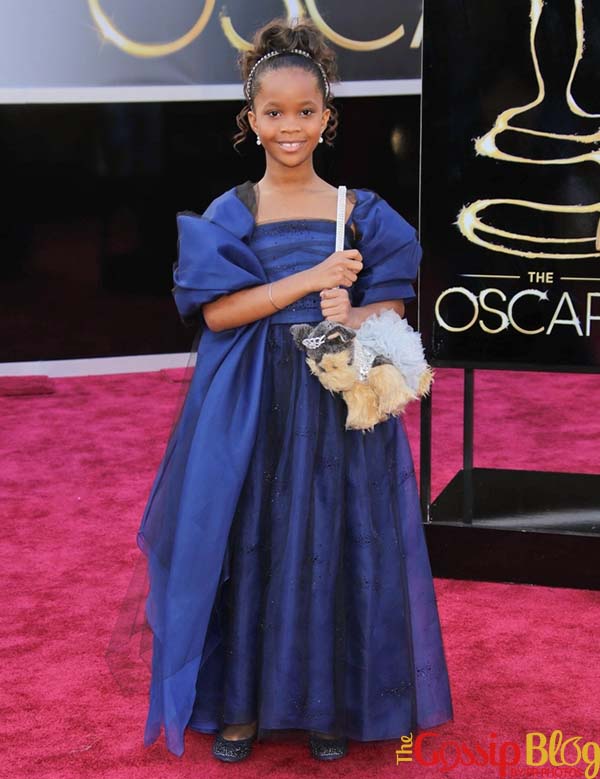 The highly-anticipated ‘Annie‘ remake has a trailer.

Starring Quvenzhane Wallis in the title role and Jamie Foxx as Will Stacks (an update of the character Daddy Warbucks), the modern musical is the third remake after same-name classic. The movie also stars Cameron Diaz as Miss Hanningan and Rose Byrne as Grace Farrell, Stacks’ assistant.

Will Smith and Jay Z are producers of the movie.

This is the first major role for Quvenzhane since ‘ Beasts of the Southern Wild‘, which scored her a Best Actress nomination in 2013, making her the youngest actress ever to receive the nod. She also starred in the acclaimed ‘12 Years a Slave‘. 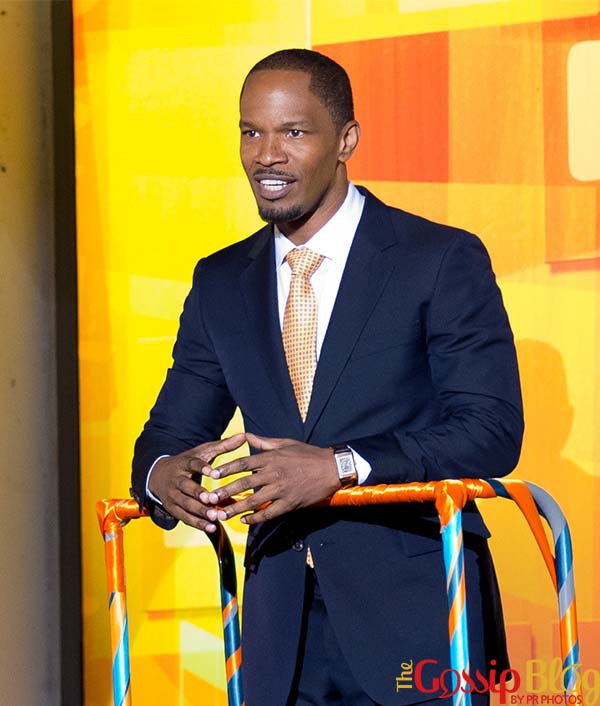 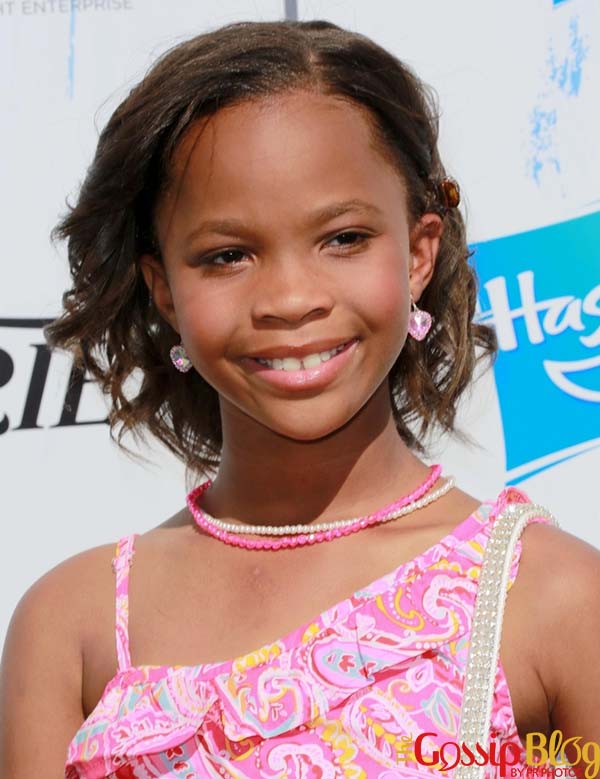 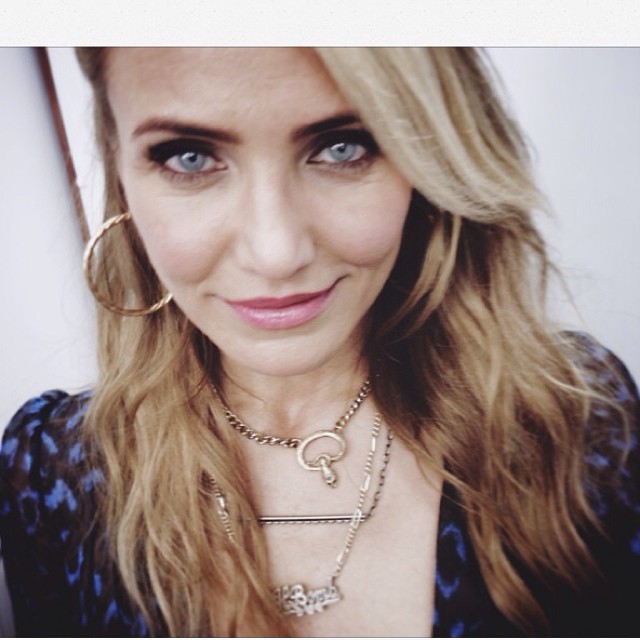