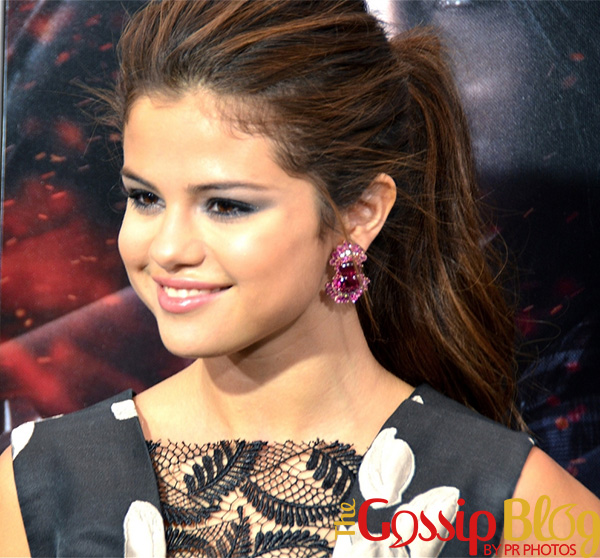 The reason behind Selena Gomez abruptly cancelling her Australian tour has been revealed and it’s shredding her good girl image.

According to multiple reports, Selena checked into an Arizona rehab facility in January to receive treatment for a period of two weeks. Radar reports that the singer entered Dawn at The Meadows recovery facility, which specializes in patients 18 to 26 years old who are struggling with emotional trauma, addiction or dual diagnosis concerns, on January 5, and despite her rep stating that “Selena voluntarily spent time at Meadows but not for substance abuse“, sources say otherwise.

The report presents the story of a source close to Gomez, who claims that before her rehab stint the ‘Come & Get It’ star was “partying very hard“.

“Her friends and family became increasingly worried that there might be a serious problem with Selena. Particularly, her parents. The partying was, at times, wild. They wanted to help her — and they very much encouraged her to go to rehab. Others very close to her also urged her to seek professional help,” another insider added.

Thankfully, the singer, who was “exhausted“, “was smart enough to understand that she needed to take control of her life.”

Both Radar and TMZ are blaming self-confessed pot-smoker Justin Bieber for Selena’s problems.

A source told Radar: “Selena came to understand just what a bad influence Justin had been on her life. Their relationship left her broken-hearted. I don’t know whether Justin pushed her to drug use, but amongst their close knit group of friends, smoking was common place. Justin and Selena would smoke marijuana together regularly.”

Selena is reportedly out of rehab now and not receiving any outgoing treatment. According to an insider, the superstar is “happy and very healthy and already getting back to work.” 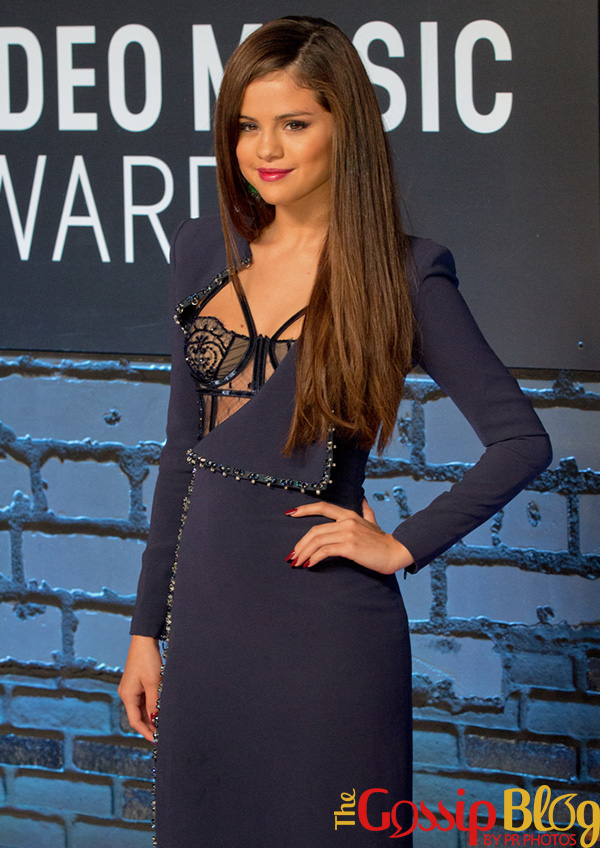 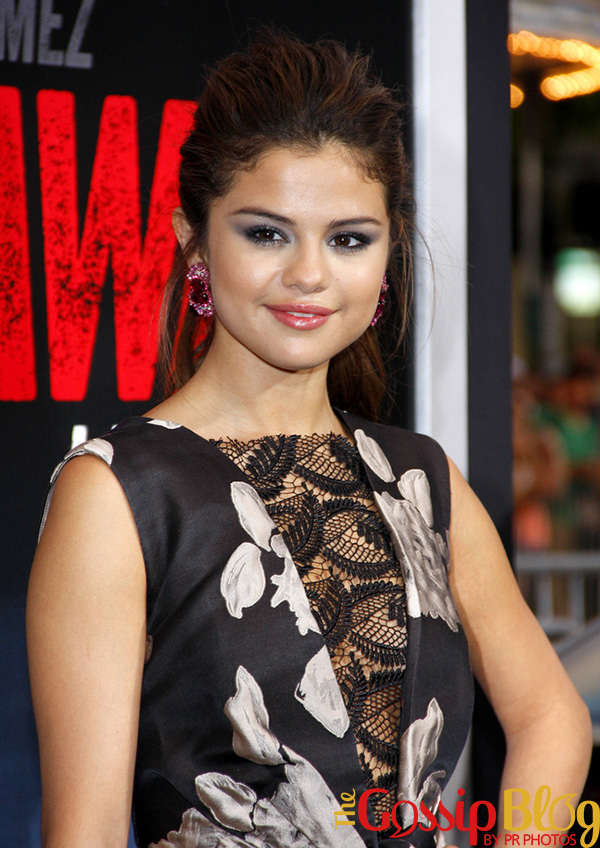 Are you shocked to learn about Selena Gomez’ rehab stint? 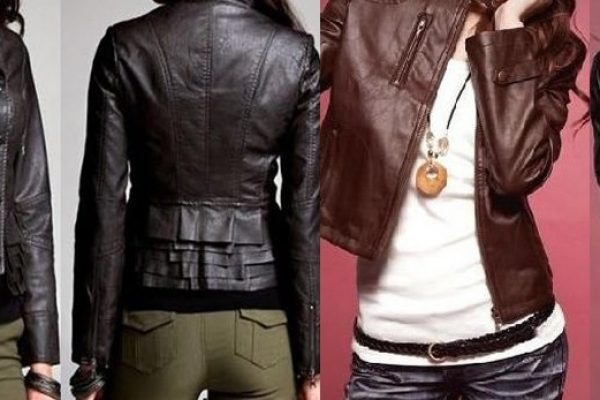