And why ya’ll be asking, well babes that is the issue of dating your producer! Rita was actually very excited and happy about singing  ” I Will Never Let You Down” at the Teen Choice Awards last Sunday, but it all went down to the toilet and all because of a relationship discussion!

Calvin Harris completely refused to let her sing the song HE wrote and produced, literally forcing her to cancel the event appearance. The good thing is, that the song will at least still be in her album no. 2 which hits the markets on September this year. 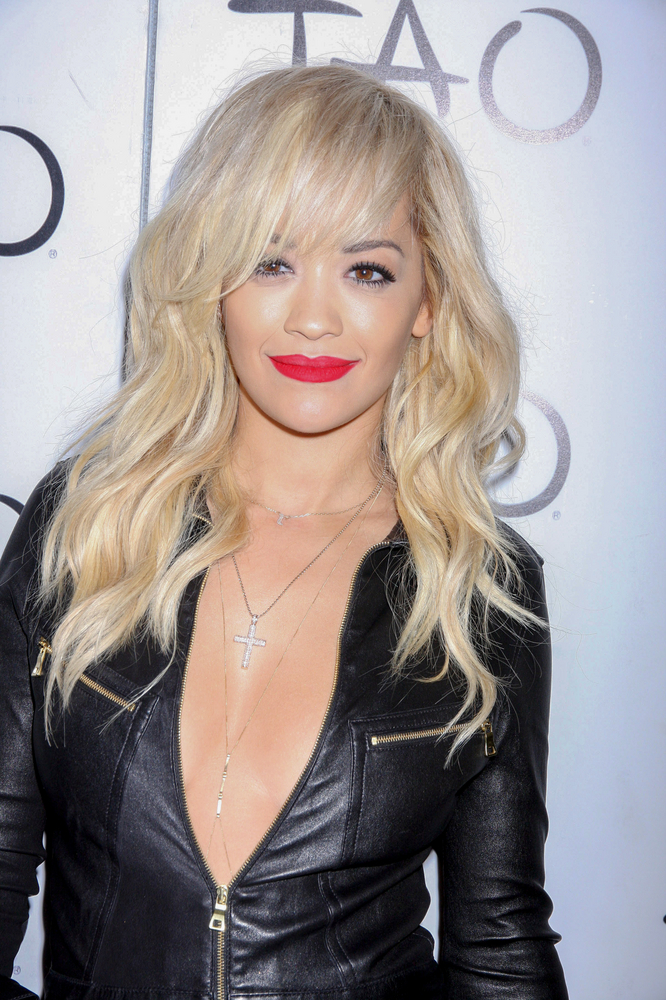 An insider told us that Rita Ora is currently very sad and felling terrible because she couldn’t do the performance, what made us think for a second, she has lots of other songs why she wouldn’t just do another song???

Trust me girl, there’s more days to come to be awesome than to spend your life crying over one no no…!