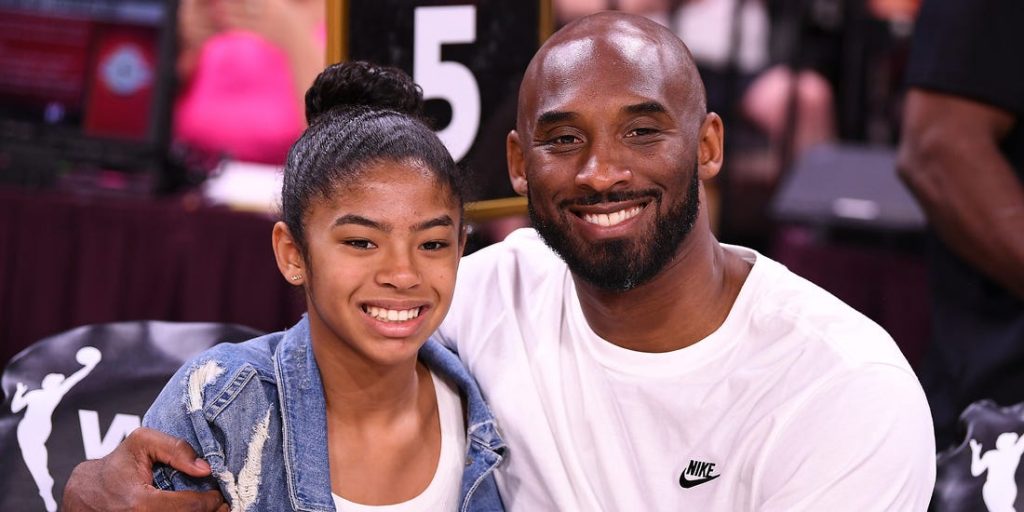 Are you aware of what is going on about Kobe Bryant Tragedy?

First, let me put you in context on this situation. As you probably heard it by now, a living basketball legend Kobe Bryant has passed away. Here are some details that you didn’t know about.

Everyone has heard about the tragedy that has occurred ten days ago, where the basketball player Kobe Bryant had tragically passed away, along with his daughter and seven other passengers.

However, what you probably didn’t know about was that the helicopter was having difficulties with the landing. In fact, the helicopter did not have a license to fly during the foggy weather which did occur on that day. Although there are still no definite results nor reasons on why this has happened, the investigation is still ongoing.

Recently, Lakers have played their first game ever since Kobe’s death. Players have had a hard time performing, which is why all of them took a quick 24-second time out, in homage to Kobe & his jersey number.

Do you feel like this was a noble thing to do? Did you also watch some episodes or videos to pay homage to Kobe?

A) Yes, I am a huge basketball lover and I was touched.

B) Although I don’t like basketball, I still had to watch some episodes on YouTube or read articles.

C) I wasn’t really that touched.

You can feel free to pick any answer above or just write down your own opinion about Kobe Bryant Tragedy.

Previous ArticleNYC patient being tested for coronavirus is a visitor from China.Next ArticleThis TikTok video of a Mom Peeing Everywhere In a Grocery Store Hilariously Explains Pregnancy.