Well, we still don’t know who “A” is, but what we do know is that ABC’s KILLER series Pretty Little Liars is coming back for two more seasons!!

The president of the network, Tom Acheim said he was happy with this decision way before last night’s amazing season 5 premiere he said:

“Pretty Little Liars has taken its place in the zeitgeist and reigns supreme in pop culture. I am glad to bring another two seasons to our audience, because ‘A’ has a lot in store for our Liars.”

And it is because since their first episode back in 2010, Pretty Little Liars has developed an incredible amount of followers through social media, and it’s been by far ABC’s best rating series until now.

And OF COURSE!!! They have kept all of the audience on the edge of jumping off their couches for sooooo long, so here we go, we’re ready.. Two more years in Rosewood!! 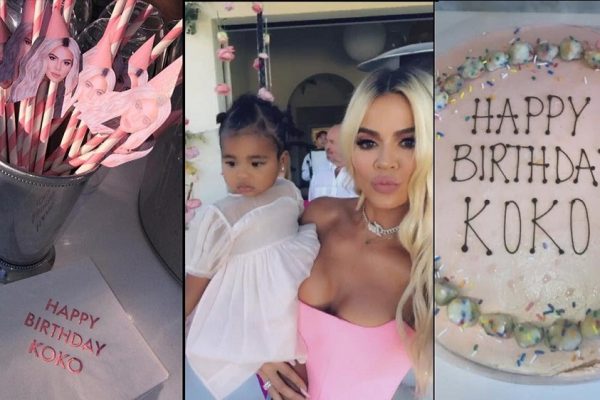 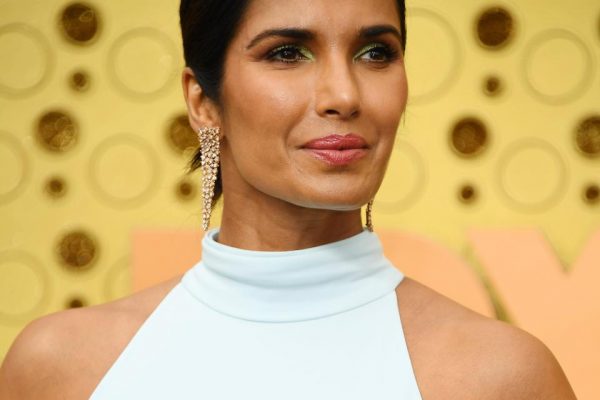 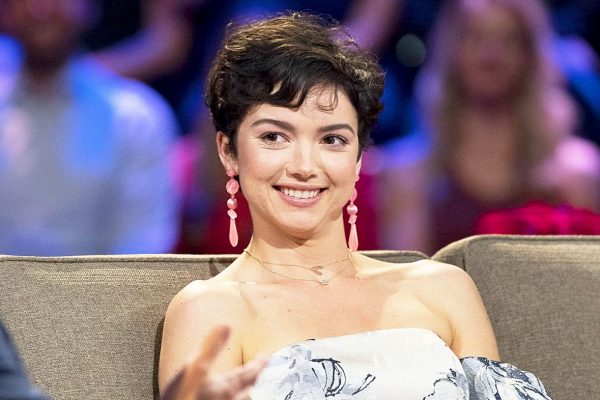 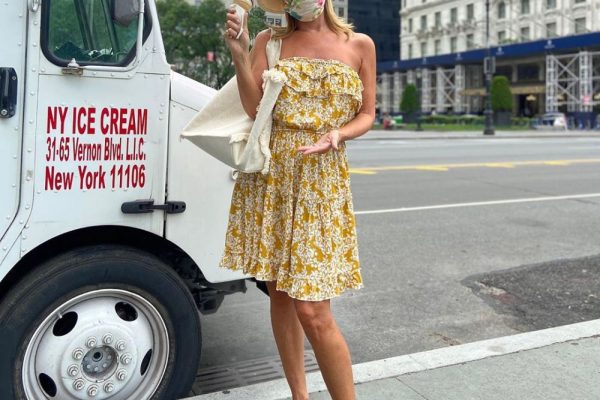 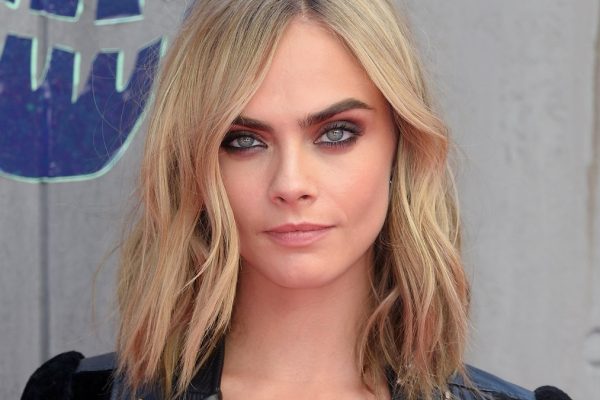