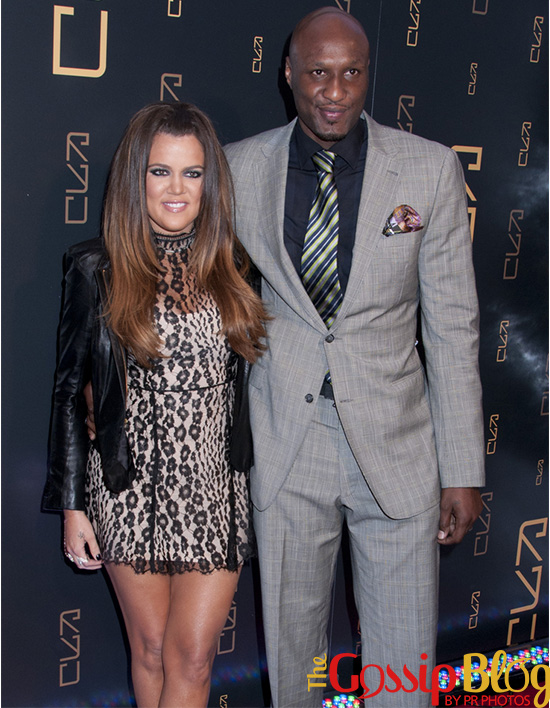 As previously reported, Khloe decided to end her four years marriage after multiple attempts to save it. She is represented by famed divorce lawyer, Laura Wasser.

The 29-years-old has cited “irreconcilable differences”.

Kardashian and Odom‘s problems started after the NBA star’s cocaine addiction was revealed.

The final straw was the release of a video featuring Lamar rapping about cheating on Khloe.

According to the court documents filed by the “Keeping Up” star, she wants her name restored and she is not asking for spousal support. She wants the judge to reject any bid from Lamar if he asks spousal support.

As far as their properties comes, the couple has a prenup.

They have no children together.

Khloe Kardashian and Lamar Odom married in 2009, after dating for one month.