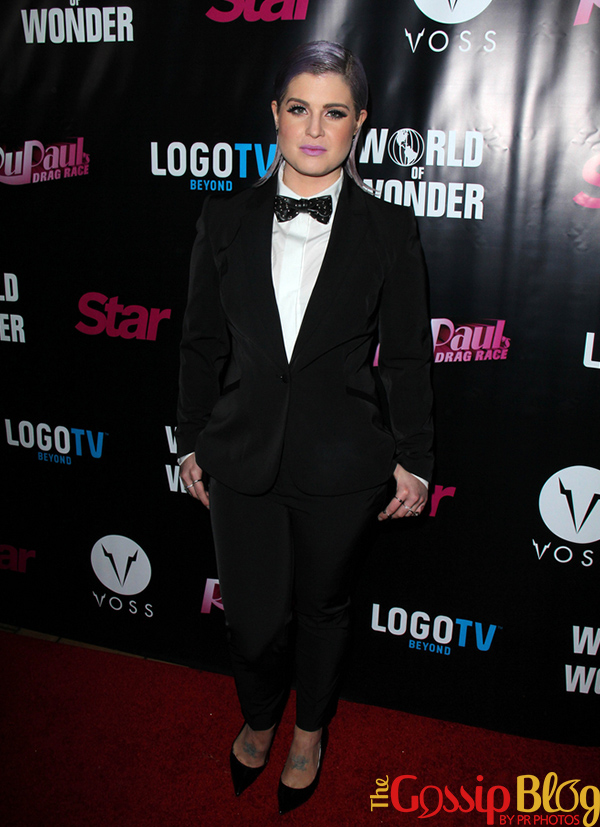 ‘RuPaul’s Drag Race‘ Season 6 Premiere Party took place at Roosevelt Hotel in Hollywood on Monday (Feb. 17, 2014). After the season six guest judges announcement , I was expecting to see Khloe Kardashian, Adam Lambert, Paula Abdul, and Neil Patrick Harris strutting their stuff on the red carpet. Sadly, none of them showed up. Actually, the star power was on a low at the event, not too many famous faces. (Or maybe they just skipped the red carpet.)

Kelly Osbourne showed up at the party. No idea if Kelly will be one of the guest judges this season, but she was there to show her support and she looked pretty good doing so. The Fashion Police host wore a black suit complete with studded bow tie and pointy black pumps.

Kelly looked good, but she suited up exactly one day after Angelina Jolie wore a tuxedo at the 2014 BAFTAs and I can’t help comparing them. Angie wins.

Slicked back hair and lavender lips completed the look. 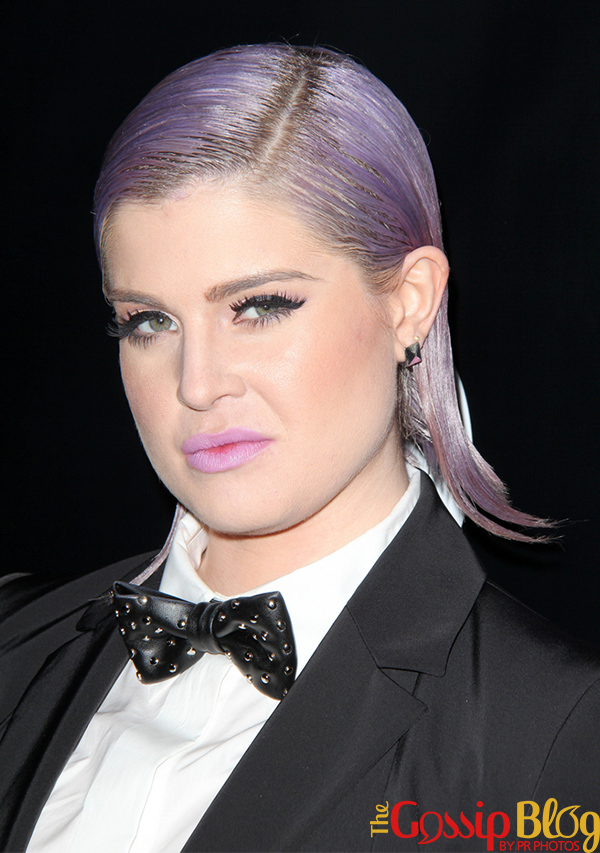 RuPaul was at the party too, of course. At first look, I thought ‘this is a tame look for Ru’, but then I saw his fierce shoes. 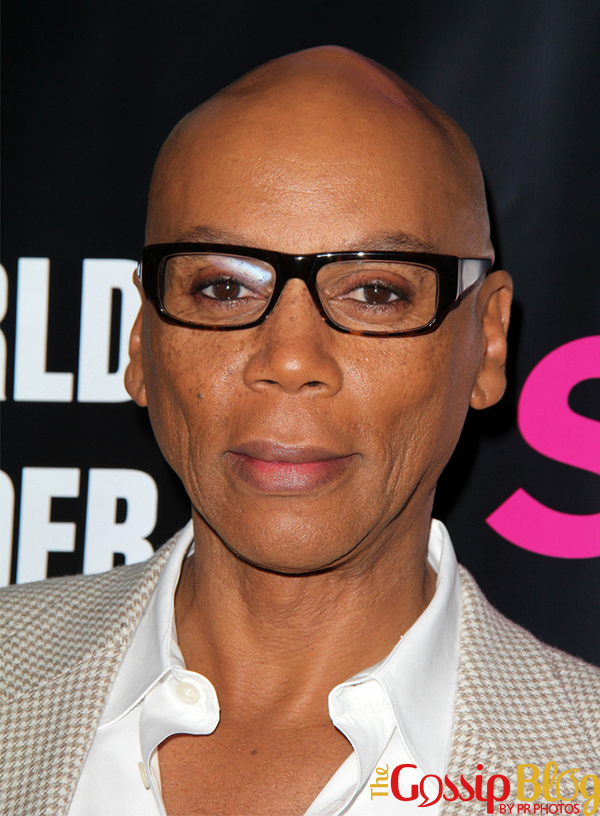 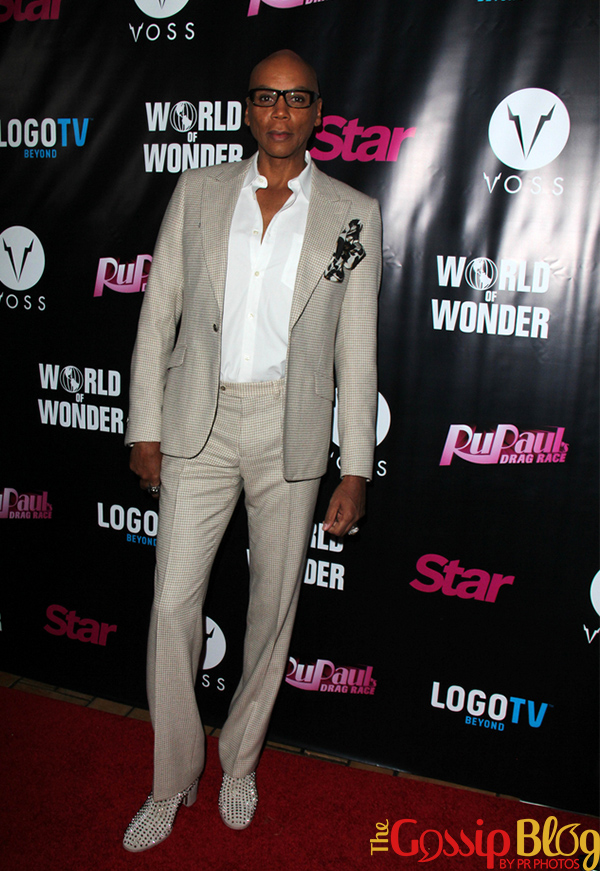 Ru had more to celebrate than the premiere of his hit TV show. Deadline announced yesterday that ‘RuPaul’s Drag Race’ was renewed for a seventh season. 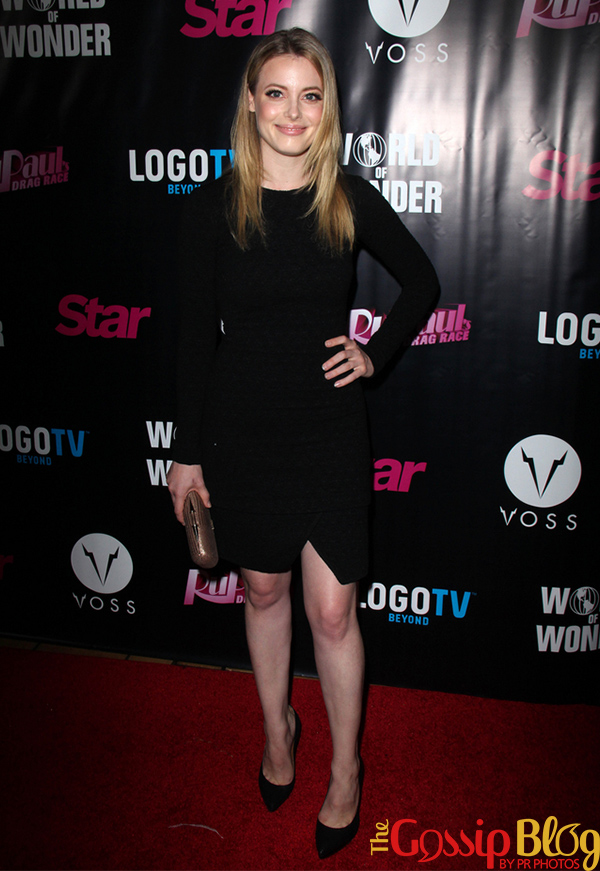 ‘Community‘ star Gillian Jacobs and David Burtka were also in attendance. When I saw David I was hoping for Neil to be at the party too, but he arrived solo. His sweater was great.

Are you happy it was renewed for seventh season?