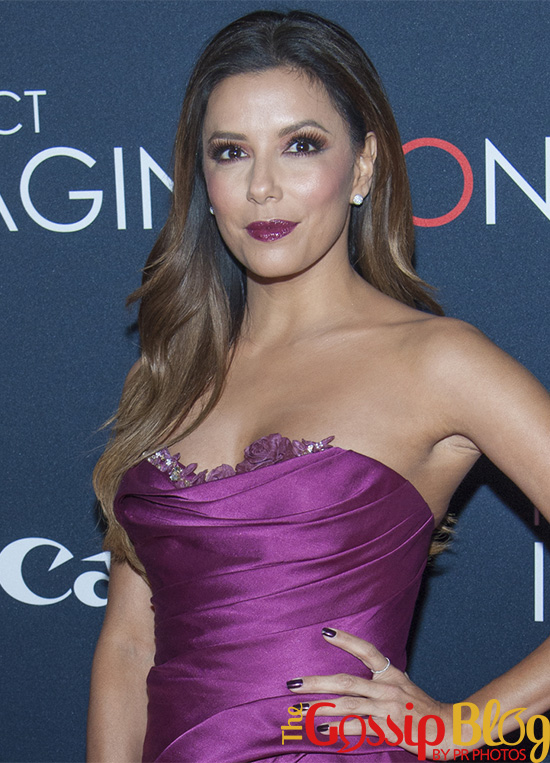 Eva Longoria has been doing a lot of rumor debunking lately.  Two months after she slammed rumors that she was joining the telenovela Cuna De Lobos, the actress is back at denying career gossip.

On Thursday, a fan tweeted the actress with a screenshot of a piece of news claiming that writer-producer Marc Cherry was planning a special ‘Desperate Housewives‘ reunion. The reports claimed that all four actresses “really want this to happen” and that they were all up for the reunion special.

According to the report, Eva and co-stars Teri Hatcher, Felicity Huffman and Marcia Cross are ‘already battling for face time‘.

As fun as this would be, it’s not true.

Longoria responded “haha not at all! Where do they come up with this stuff??“. She then made clearer: “not true”.

“@addictioneva: @EvaLongoria is this news true ? Is there going to be a reunion pic.twitter.com/6NGt1iftrH” nope not true

There you have it. 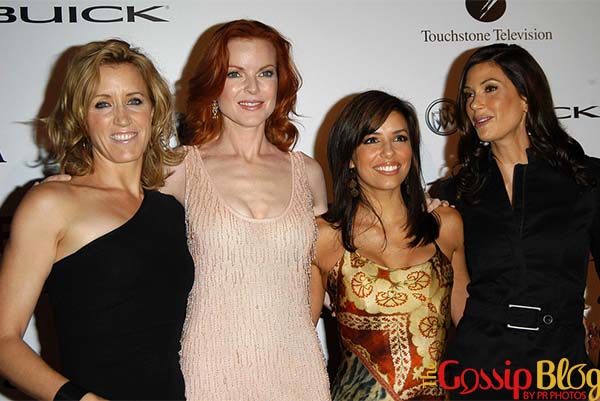 Would you watch a ‘Desperate Housewives’ reunion?