Curvy-licious girls unite! and not only curvy all of us, i mean.. who is he to come talking about women bodies like that?!

Donald Trump was on the Howard Stern show this week he was asked about Kim Kardashian and Jennifer Lopez, who was hotter? He expresed that he didn’t find any of them attractive, and that in the “old days” they would’ve said they had BAD BODY! Then tried to clean his act up saying that either way he had good relationships with both of them. 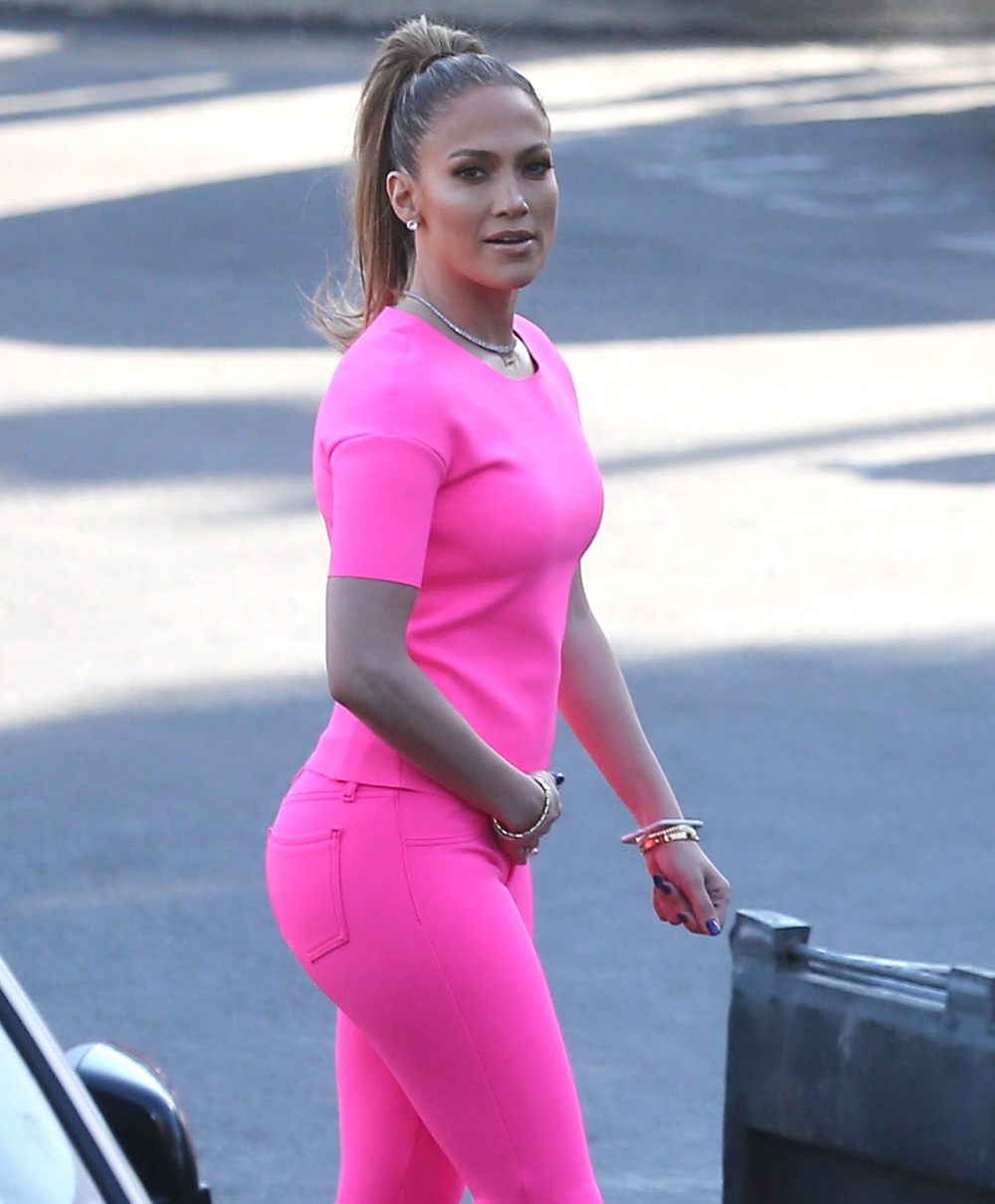 Is there even such thing as a bad body? Do we have to be cursed, seriously, forever about the way we look… that bad? And not only he said that the host went on and asked him about who he would prefer in bed to which he replied…  neither.

He went on talking about what he liked and didn’t about some female celebrities. Talking on how big Kardashian’s ass was… i mean? Really… are people discussing these kinds of things on international / national reach media?

I think some opinions should never see the light, there’s a saying around there that goes like this : ” For preferences, they made colors.”so pick and choose TRUMP!

Donald Trumpjennifer lopezkim kardashian
Previous ArticleTracy Morgan released from Hospital after accident! More good news here!Next ArticleSelena Gomez and Justin Bieber are BACK! Are we ready for them?