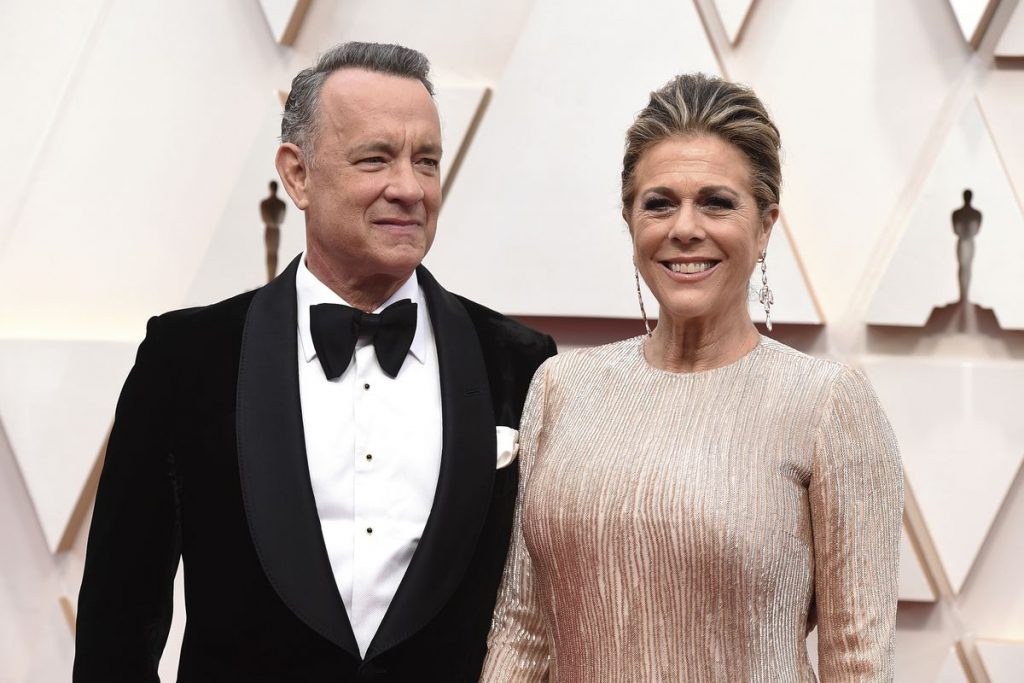 The coronavirus has already been spread to 146 countries and the worldwide death toll has reached 6,500.

Among the more than 164,000 cases recorded globally are government officials, celebrities and sports personalities as authorities around the world grapple to contain the spread of coronavirus.

Who are others affected?

Nadine Dorries: A minister in the United Kingdom’s health department was the first British politician to test positive on March 10.

Peter Dutton: The Australian home affairs minister is under quarantine in the hospital after contracting the virus.

Massoumeh Ebtekar: The Iranian vice president is the country’s top government official to be infected by the virus, which has also affected several senior officials in the country. Iraj Harirchi, Iran’s deputy health minister, is also stricken. Iran is the epicenter of the coronavirus outbreak in the Middle East.

Begona Gomez: Spanish Prime Minister Pedro Sanchez’s wife tested positive, officials in his office said late on Saturday. The test of Begona Gomez was positive but the health of the prime minister and his wife are fine, the officials said. Spain said it would place the entire country under lockdown as the number of diagnosed cases exceeded 6,000.

Quim Torra: The regional leader of Spain’s Catalonia said on March 16 that he had tested positive for the coronavirus and that he was going into self-isolation in a government building.

Pere Aragones: Catalan deputy head of government, announced on March 15 that he had also tested positive for coronavirus.

Irene Montero: The Spanish minister tested positive on March 15 and has been put under quarantine along with her partner, Deputy Prime Minister Pablo Iglesias.

Frank Riester: Earlier this week, the French culture minister said he was staying at his home in Paris after contracting the virus. France has also imposed a partial lockdown to check the spread of COVID-19.

Francis Suarez: Also in the United States, Miami city’s mayor confirmed, on March 13, that he has contracted COVID-19.

Fabio Wajngarten: Top aide to Brazilian President Jair Bolsonaro tested positive after he returned from a US trip where he met, among others, President Donald Trump, who later tested negative for the virus.

Michal Wos: Poland’s environment minister has tested positive for coronavirus, he said in a tweet on March 16.

The popular Hollywood couple announced on March 11 they were infected by the coronavirus and were placed in quarantine in a Gold Coast hospital in Australia.

Luis Sepulveda: Best-selling Chilean writer, who lives in northern Spain, also said he was infected. Reports say he showed symptoms of the coronavirus in February after he returned from a literary festival in Portugal.

The British actor and musician said he has tested positive for COVID-19 on March 16 in a video posted on Twitter, and that although he had no symptoms so far he was isolating himself from others.

Mikel Arteta: On March 12, the 37-year-old Arsenal manager was the first in England’s football Premier League to be diagnosed with the coronavirus.

Callum Hudson-Odoi: On the same day, the 19-year-old Chelsea winger also said he was infected.

Paulo Dybala: Italy-based Argentinian footballer announced his diagnosis on Friday. Italy is the worst-hit country after China by the pandemic, which has killed more than 1,800 people in the Mediterranean nation.

Rudy Gobert: The NBA Utah Jazz basketball star triggered criticism after he was seen carelessly touching microphones and voice recorders at a media event on March 9 after he was diagnosed with the virus.

Fernando Gaviria: The Colombian cyclist confirmed on March 12 that he contracted coronavirus while racing during an event in the UAE and was admitted to a hospital in the Gulf nation.

Dmitry Strakhov: He was the second cyclist at the UAE Tour to have been diagnosed with the virus on the same day.