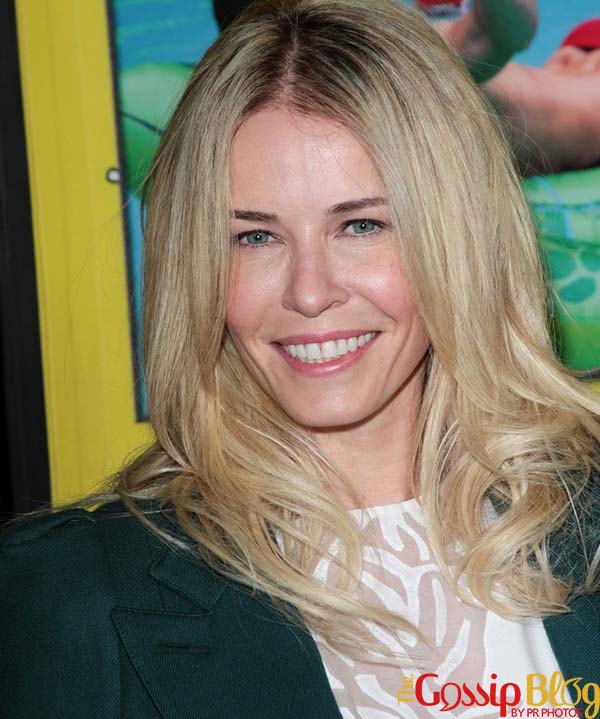 Chelsea Handler upset a lot of people with her live tweets during the 2014 Academy Awards on Sunday. Chelsea wasn’t invited to the Oscars nor did she attend any of the after parties as far as we know, but she was asked by Huffington Post to take over their Twitter and live tweet during the ceremony. The result? A lot of people found her tweets racist and tasteless.

The Chelsea Lately host cracked jokes about Angelina Jolie adopting Lupita Nyong’o, about Sidney Poitier being the “resurrected” Nelson Mandela, and even took the chance to promote her new book. Surprise, surprise, people were not happy with her tweets.

Handler ended her reign over Huffington Post’s Twitter with “Thank you @HuffingtonPost #imsorry“. She knew what she did so she apologized ahead. Only she wasn’t really sorry. 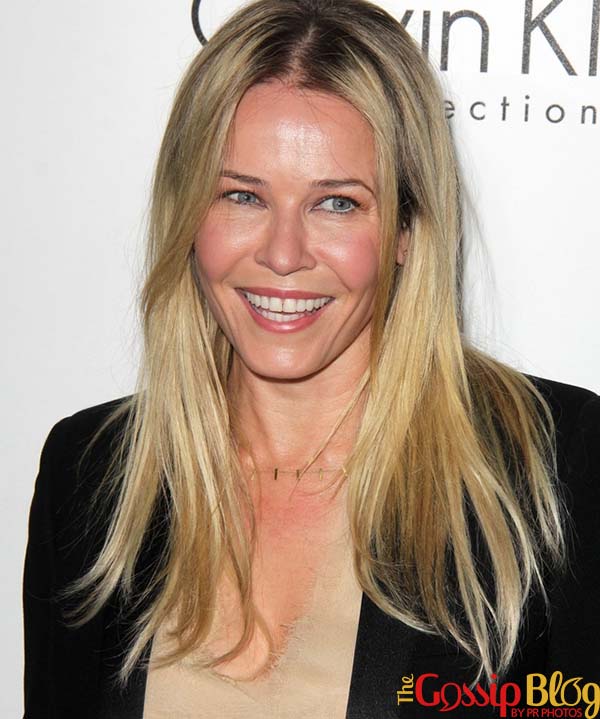 Do you think Chelsea Handler’s Oscar tweets were racist? 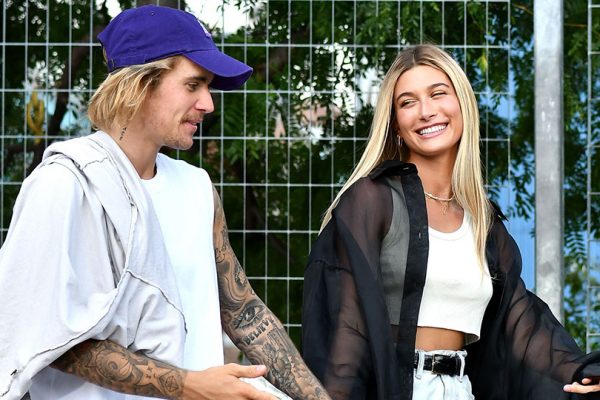