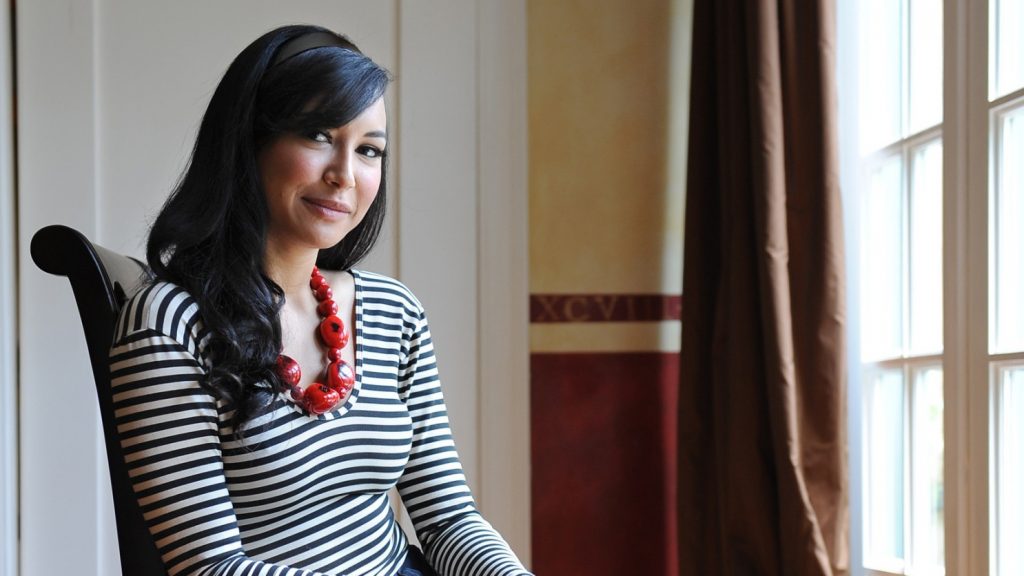 When people say 2020 has been one of the hardest years for them, they don’t lie. This year has mainly been about tragic and sad incidents. Recently it was discovered that the popular actress Naya Rivera, 33 years old, died while saving her son.

It is reported that Naya Rivera and her 4 years old son went out boating at Lake Piru. According to her son, they both had gone for swimming. He said that he couldn’t swim so his mother came to rescue him and helped him reach the boat. While doing this, the actress failed to get on the boat herself. Naya Rivera’s son further said that when he looked back he saw her disappearing into the water. So this is how she died, like a hero, saving her 4 years old son with so much courage and bravery.

The rescue team started their job as soon as they heard about it and they found her dead body floating on the lake on Thursday.

Cause of her death

However, from the story, it is clear that Naya Rivera died of drowning but still an investigation was held by the Country Medical Examiner. After proper investigation and examination of the body, they confirmed that her death indeed was caused by suffocating under the water and her death was a total mishap which happened while saving her son.

According to the reports. Naya Rivera was unconscious when she was found. Her lungs were filled with water and upon further research, it was revealed that the major cause of death was suffocation which happened due to drowning. There were no horrible wounds or injuries, other than this the reports were also clear that the actress was not under the influence of drugs or alcohol while the incident happened.

Naya Rivera was a 33 years old, beautiful, and talented actress. She was famous for her role in Glee. All of her friends and family are shocked after knowing about her death but when they find out that she dies saving her son, they know what type of mom she was and they become proud of her.

Loved ones of actress Naya Rivera gathered on the shore of California’s Lake Piru where her body was found to remember the “Glee” star whose last act alive was saving the life of her 4-year-old son, according to authorities.

Cause of her deathDeath of Naya Rivera
Previous ArticleKylie Jenner And Her New BoyfriendNext ArticleGigi Hadid Craves One Thing & One Thing Only – Pasta!