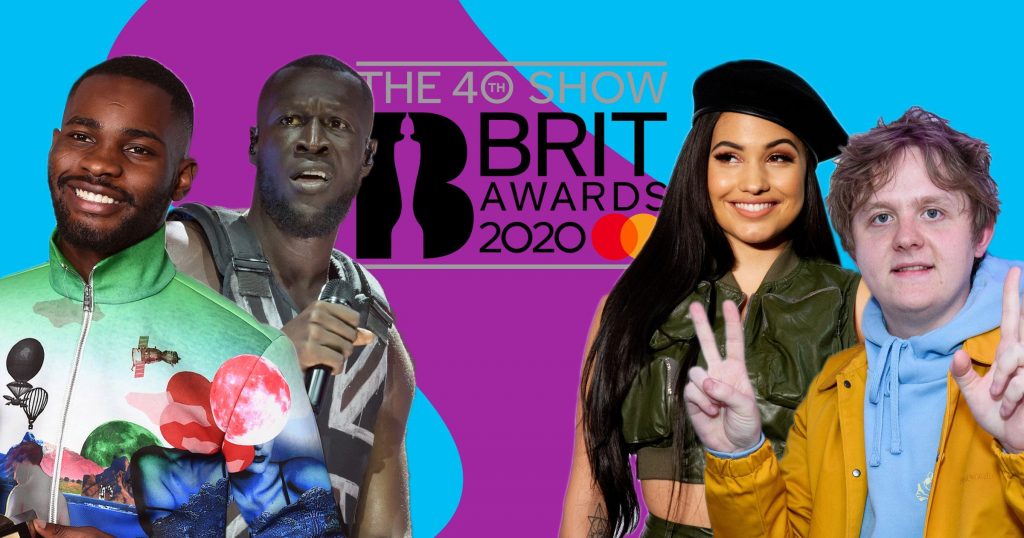 The Brit awards 2020 had come to London once again and was held on 18 February 2020 at the O2 Arena in London. It was the 40th edition of the British Phonographic Industry‘s annual pop music awards.  On 27 November 2019, Jack Whitehall was announced as the host for the third year running. Let’s take a glance at the event.

Lewis Capaldi is one of the most popular celebrities in Britain and he has been nominated for 4 awards, including the nomination for best male and best single.

Lewis competes London rapper Dave, whose debut album Psychodrama was the winner last year. Dave came into the event with a symbol blue jacket and showed the peace sign to the photographers.

Brit awards 2020 was not lacking any unique clothes and Billie Eilish is the proof of that. She went full blueberry at the event and give the look which every Bond lover knows about. The look was very aggressive and also very pointy.

Billie Eilish was nominated for the female international single along with other us pop singer Lizzo. She came in the chocolate wrapper dress. You will be shocked to find that both of these singers were against the big names like Ariana Grande.

Laura Whitemore came into the dress made by the newspaper. But she has been making the news headlines herself when she has paid the tribute to her friend in the BBC Radio 5 live show.

Sam fender is the one who has been called to look out for in this season. He was against the big Lewis Capaldi in the best new actor category of the Brit award 2020. He even joked by saying that Lewis will take all the awards and I will see them and will go home.

Maybe you are thinking that these guys are some friends or get together for a group photo, No. They are Bastille.

Billie Eilish was showing the looks of the James Bond, but aitch was not lacking behind also with the 007 looks.

The cricket white look of Stormzy.

Celeste, the BBC Sound of 2020 winner. There are more gossips awaiting on the internet for you like

Joy Crookes, a nominee for the rising star award, in a traditional south Asian dress.

Previous ArticleJustin Bieber DramaNext ArticleKim K West And Skims – Will You Be Purchasing? 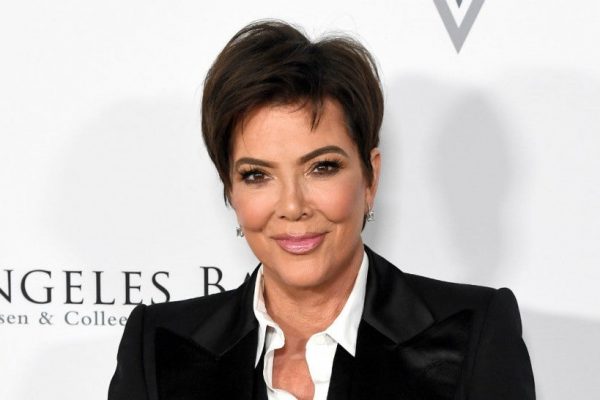 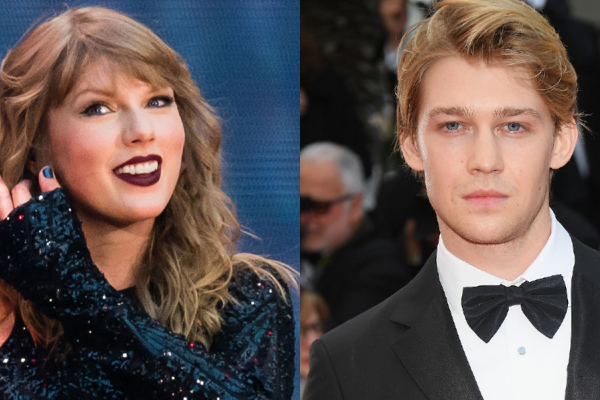 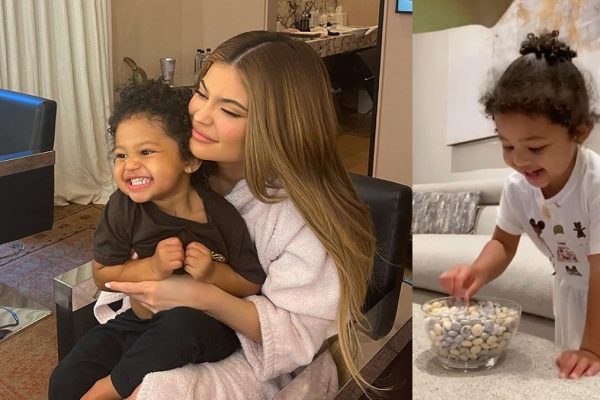 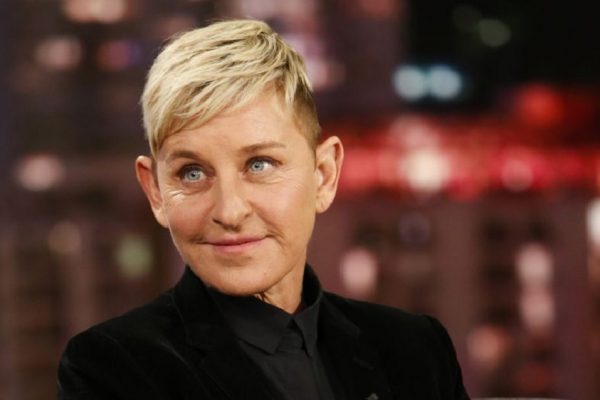 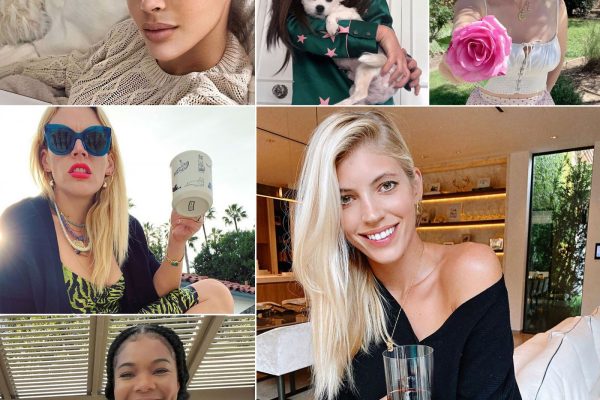