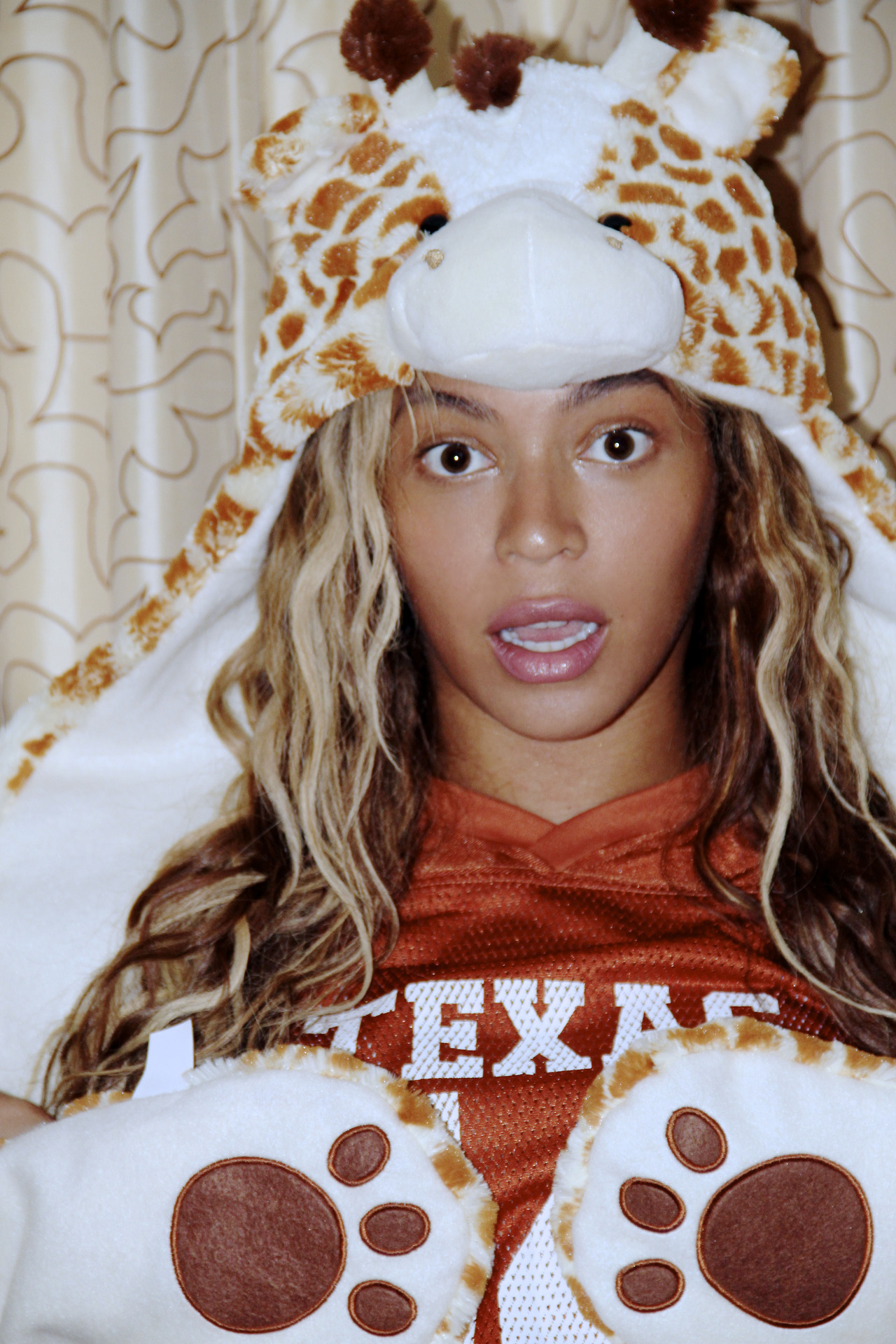 Looks like the world was more than ready for Beyonce new surprise album because the record is selling like crazy!

Queen Bey’s self-titled visual album was released exclusively on iTunes last week without any prior notice or advertising and it still managed to shatter sale records.

“Beyonce” sold 828,773 copies over the weekend which is amazing. What makes this even more impressive is that the record was available only on iTunes during that period.

This is the highest album sale for a woman since Taylor Swift’s “Red” sold 1.2 million copies in November 2012.

And the epicness does not stop here.

Although it was just released Beyonce‘s new album is #2 on iTunes best-selling albums of the year!

The diva was surpassed by Justin Timberlake‘s “The 20/20 Experience“.

Drake closes the top 5 biggest albums of the year.

In Beyonce‘s own words, “Bow down, b*tches!”

Did you buy Beyonce’s surprise album? What do you think of it? 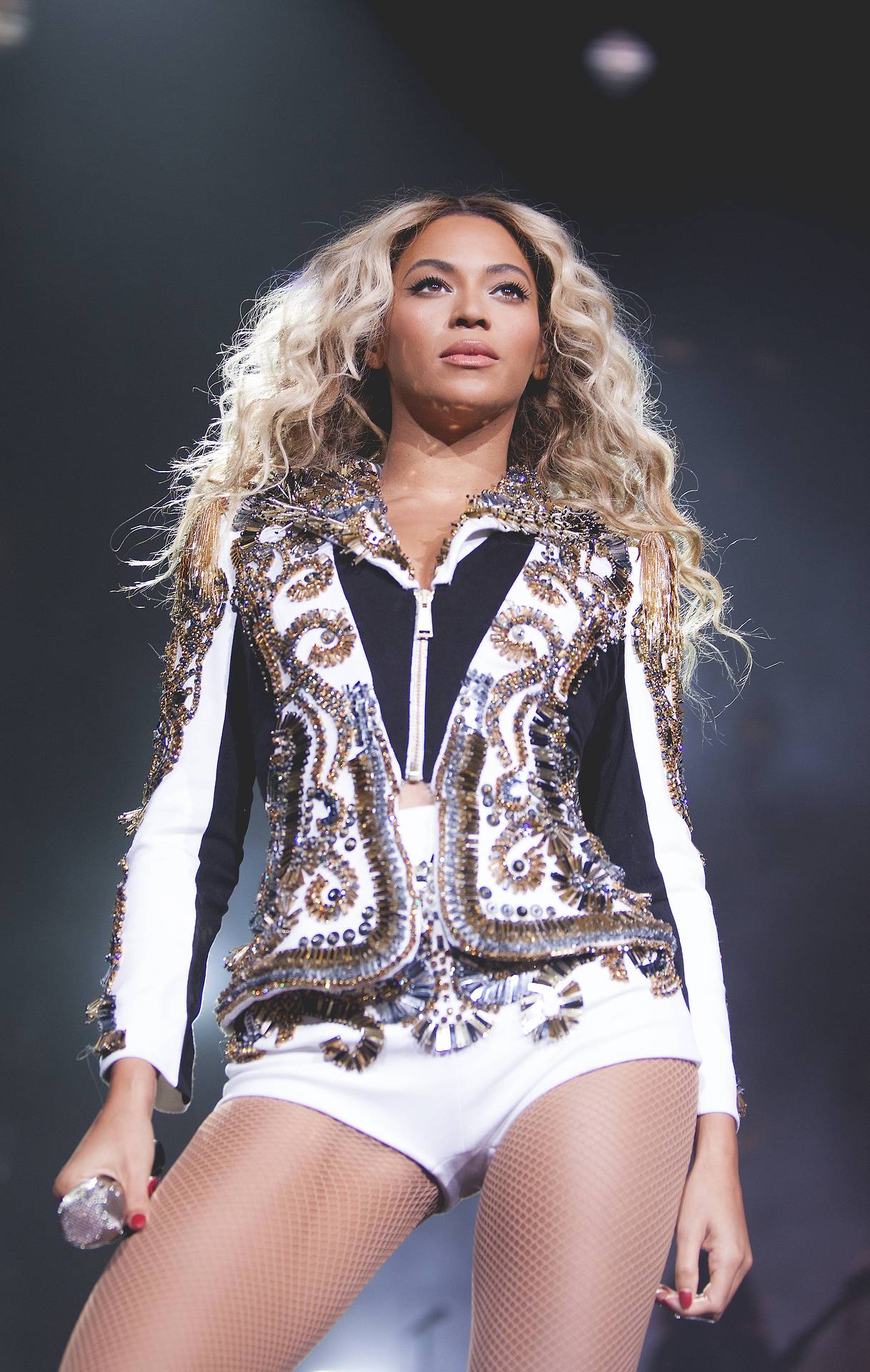 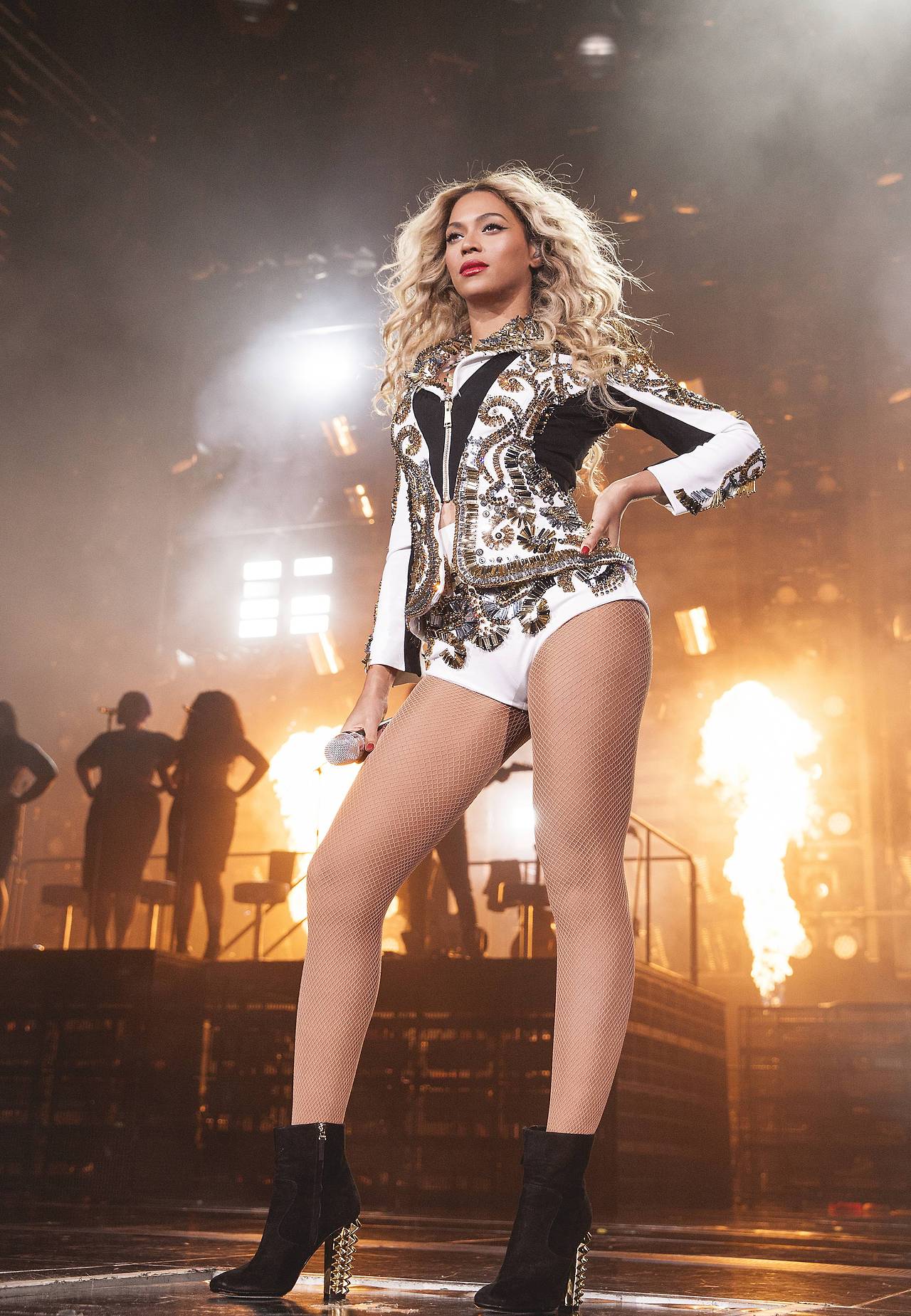