We’ve heard a lot of rumors about Ariana Grande‘s Diva behavior in the last few weeks, but this one is the cherry on the top.. or at least that’s what it seems!

The ‘Bang Bang  singer is offering a meet and greet package on her upcoming tour that is terribly pricey for a MnG! It is called the #GetCloser to Ariana Experience and it includes a seat in the first 15 rows in her concert, a pre-party with her dancers and a signed picture!

And obviously a change to meet Ariana, but for that you must first pay $495. Seriously? It hurted my wallet just by reading that! But check the trickiest part, fans are not allowed to take individual pics with Ariana. Minimum 4-6 people per picture, which translates you really don’t get to MEET and GREET Ariana, you just pose there with other 3 or 5 people while someone flicks a few pictures!

Obviously from Ariana’s left side! Hehe Well considering that Katy Perry does single pics, Miley as well and even Britney Spears!! Ariana Grande you’re still too young to feel that you’re bigger than Brit! Many Ariana Grande fans are already expressing their thoughts about the price of this on Twitter and we must say..we do have a problem! 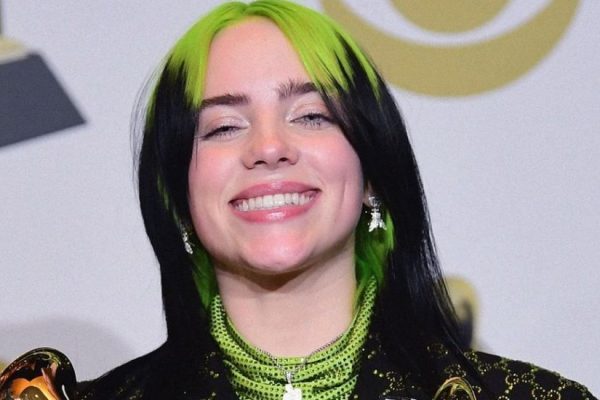