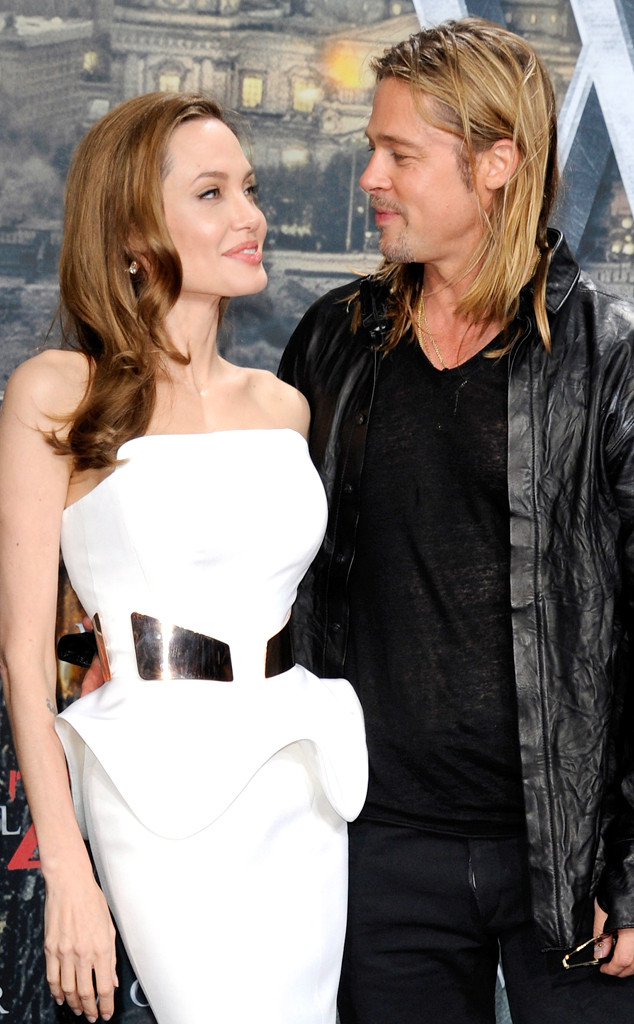 It is confirmed peeps! Angelina Jolie and Brad Pitt are finally married!

And it is that after 9 years together and 6 bundles of joy ( ahem.. kids) these two finally got the courage to tie the knot and make that gorgeous family a reality!

Reportedly they got married in a small chapel, in a very intimate ceremony surrounded by family and close friends. And as it is the rule they reportedly got first their married in California with a local judge, and later on they had a judge marry them in France over the weekend.

So check out the cutest part of it all! All of their kids participated of the ceremony, Angelina walked into the chapel with her eldest sons Pax and Maddox, while Vivienne and Zahara were flower girls! And Siloh and Knox were the ring bearers!

Awww isn’t that the sweetest thing!

It is also rumored that the ceremony took place at Chateau Miraval , which the couple leased back in 2008 for THREE YEARS!!. The Chateau has 35 rooms, it is surrounded by gardens, fountains, a chapel and even a vineyard! 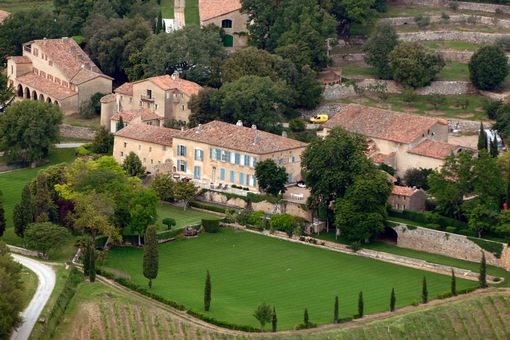 We’ll let you know when we confirm! We’re on the hunt for more pics and firm news! By now stay tuned for more!