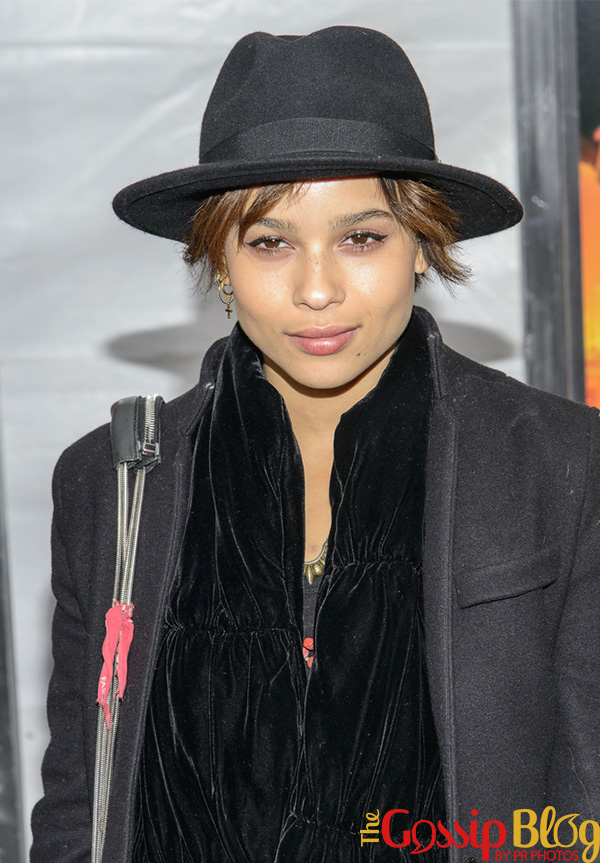 Zoe Kravitz scored a feature in the March issue of Allure magazine. Zoe is mostly promoting her upcoming movie ‘Divergent‘ , where she plays Christina, a character originally born in Candor then transferred to Dauntless. So she talks about her role, but also about her famous daddy Lenny Kravitz, the media’s interest in her love life, and more.

Here are the interview highlights!

On her Divergent character: ‘She kind of has foot-in-mouth syndrome. She says whatever comes to mind.’

She’s just like Christina: ‘Yes. I will always play the obnoxious girl.‘

She loves action movies: ‘When I think of girls in superhero films, I think of girls that I don’t look like. But that’s changing a bit, which is awesome. And they’re really fun to make, honestly.‘

Her father behaves like a Jewish mother: ‘Yeah, it is. He’s very proud and very excited whenever I do anything. He takes pictures and asks questions. It’s very sweet.’

Her style: ‘I’m into a ’70s feel right now. I’ve been wearing a lot of blues, bell-bottoms, sweatshirts, and stuff, kind of like Jodie Foster in Freaky Friday. I go to a lot of vintage stores, a lot of flea markets. I love finding one-of-a-kind treasures.’

On the media’s interest in who she dates: ‘Yeah. I don’t like it. It’s bizarre to me that people spend so much time talking about other people they don’t even know. There’s a lot more stuff to pay attention to rather than who I’m going to dinner with.‘

All celebs complain about the lack of privacy, everyone’s interest in who they date, but it comes with the territory. You wanna be rich and famous, they want a piece of you. There’s always to option to exit Hollywood if it becomes too much.

Also, Zoe has dated some famous Hollywood dudes. She was with Penn Badgley for quite some time, and she also dated Michael Fassbender. There were also some rumors about Drake. Maybe if she dated a non-celebrity would help? 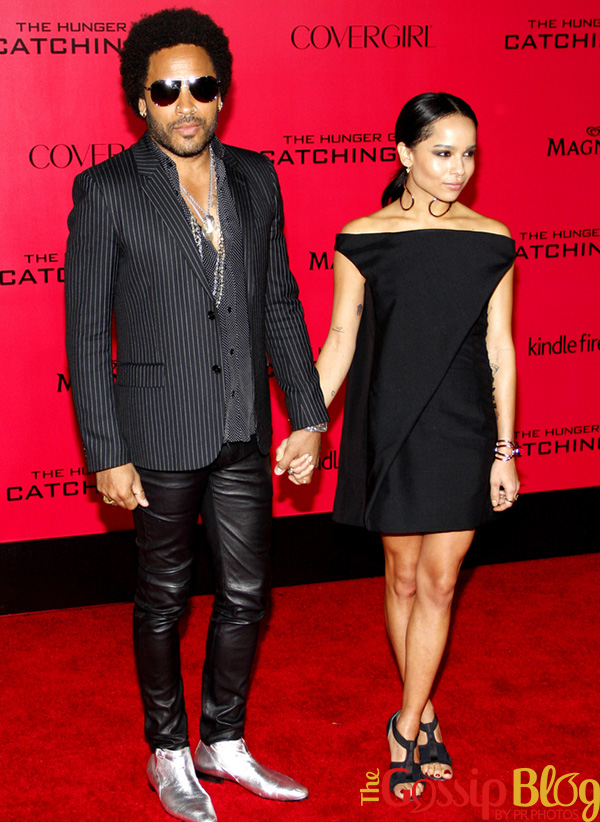 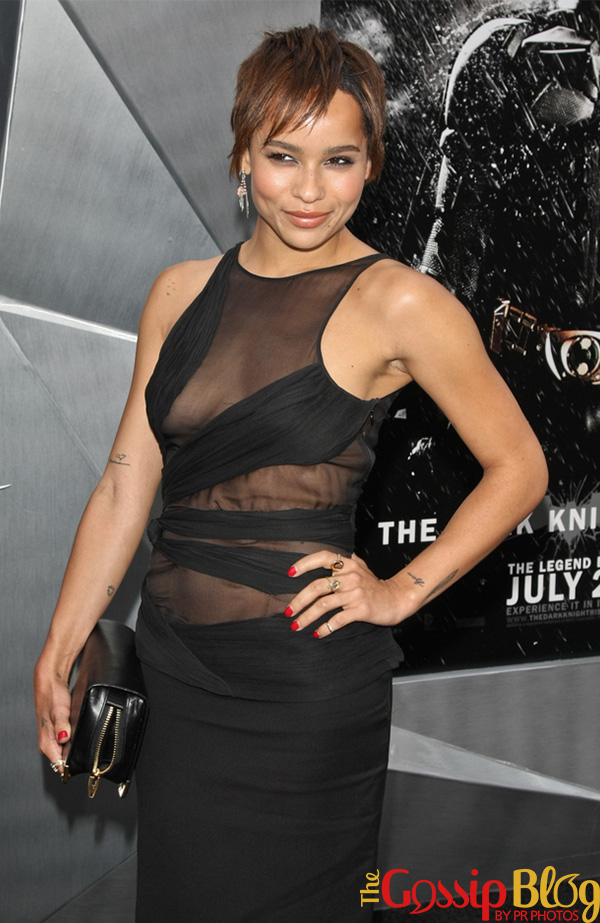