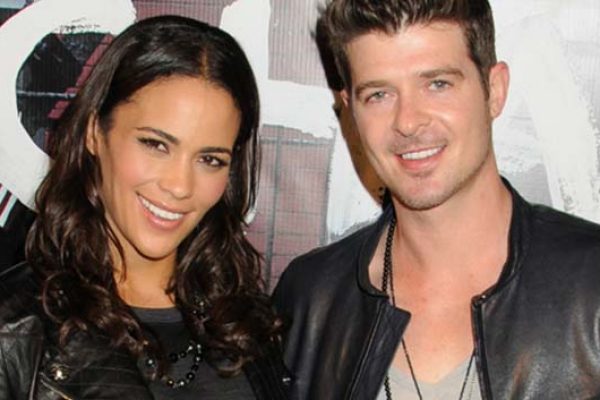 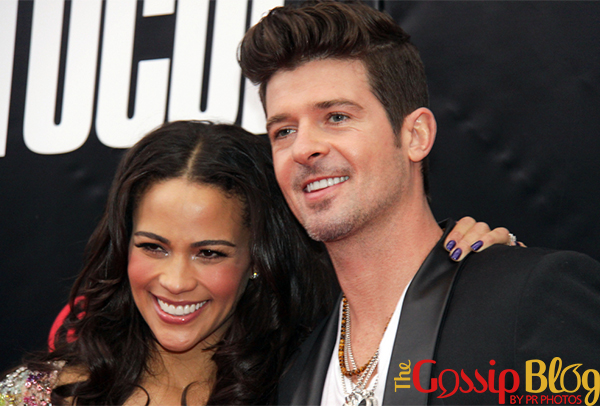 Paula Patton and Robin Thicke shocked fans when they announced their separation after eight years of marriage. Ever since the split, he has been declaring his love for his estranged wife, and vowed to win her back.

Paula, on the other hand, has kept quiet about the separation, but hasn’t hired a divorce lawyer yet. Rumor has it, she is ready to give Robin another change.

So..the big question on everyone’s mind is: Will they get back together?

Enter the survey and tell us what you think!

a. Yes, they love each other and make a great couple.

b. No, she should hire and lawyer and file for divorce. 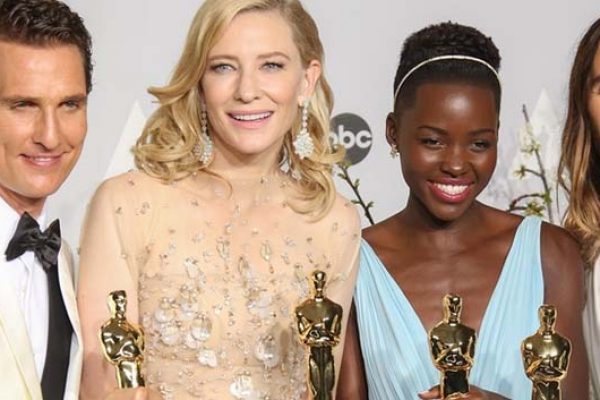 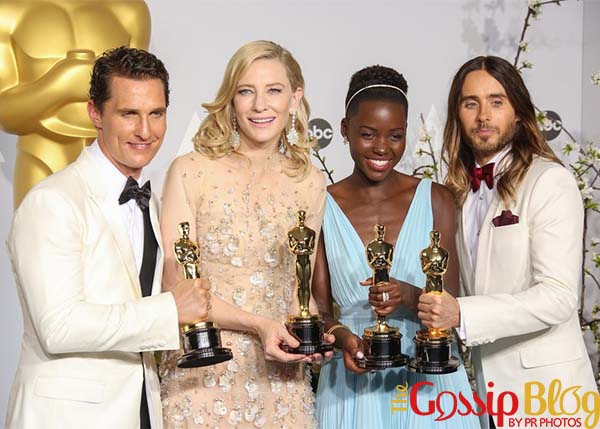 Welcome to today’s survey! The 2014 Academy Awards took place on Sunday so, naturally, we want to know if you are happy with the 2014 Oscar winners.

As predicted, the Oscars went to…

In case you missed it, check the 2014 Oscars Winners – Full List.

Answer our list: Do you agree with the 2014 Oscar winners? Answer in the comments section below! 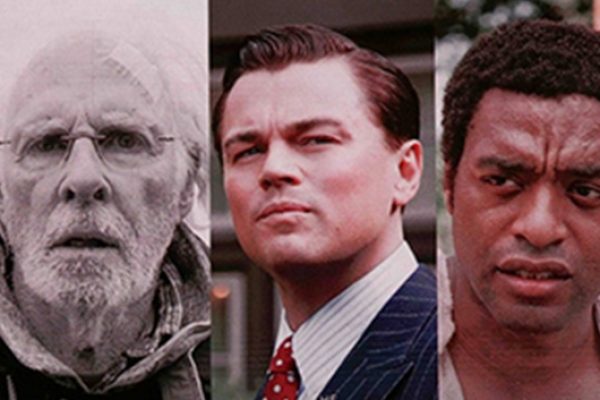 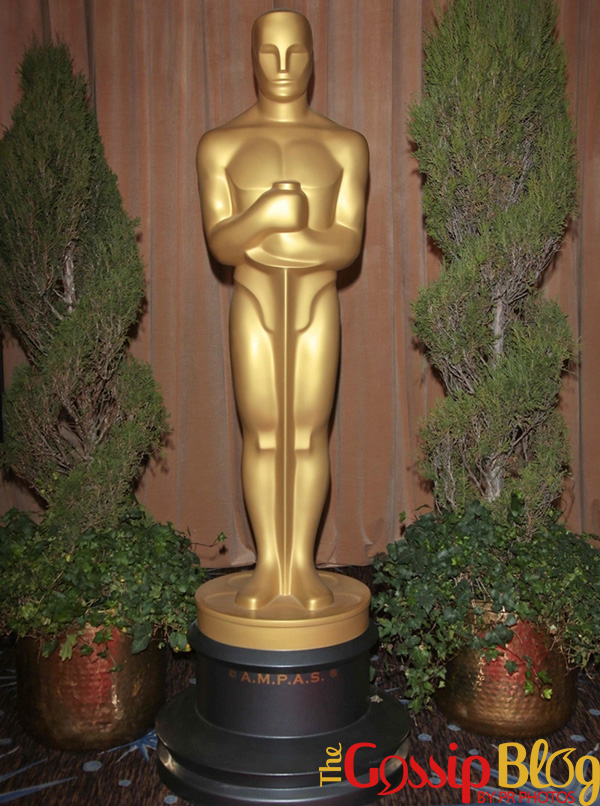 The 2014 Oscars countdown has begun. We are officially only two days away from the biggest awards ceremony of the year. That being said, it’s time for the annual Academy Awards survey.

This has been a great year in film so predicting the winner won’t be easy. But you can try.

Check out the nominees in the main categories and predict the 2014 Oscars winners! 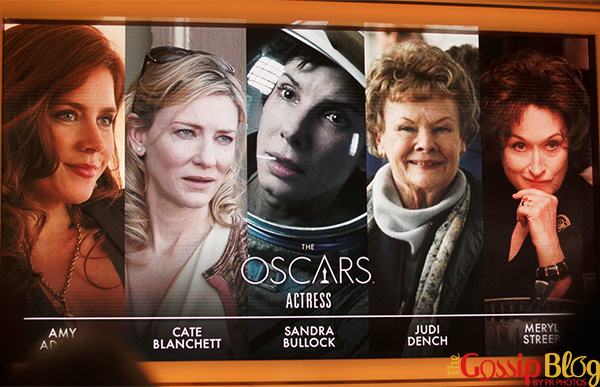 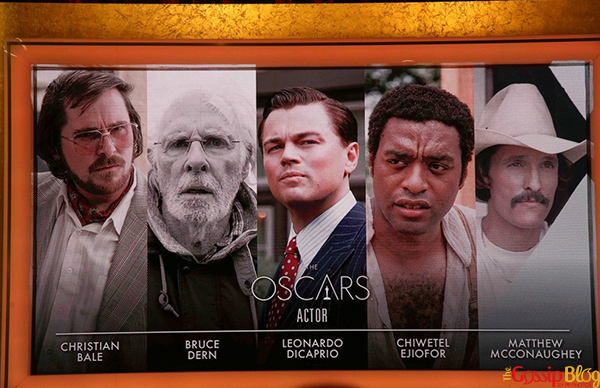 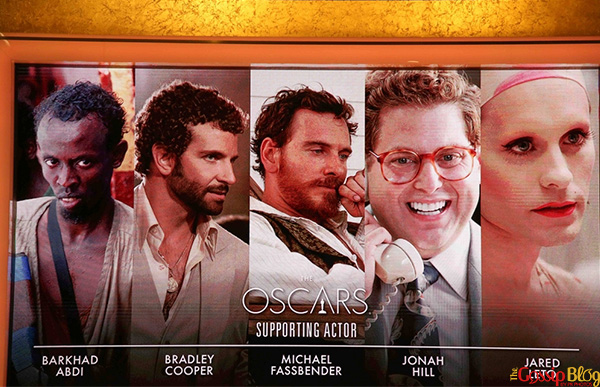 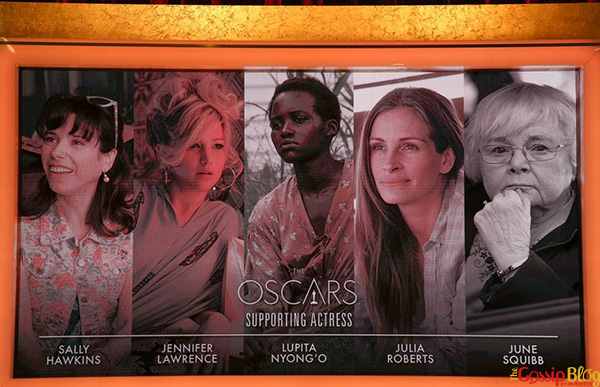 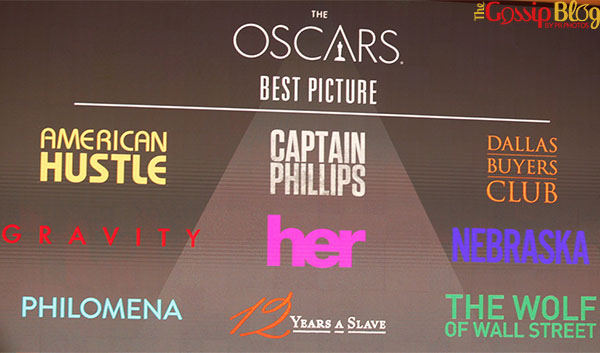