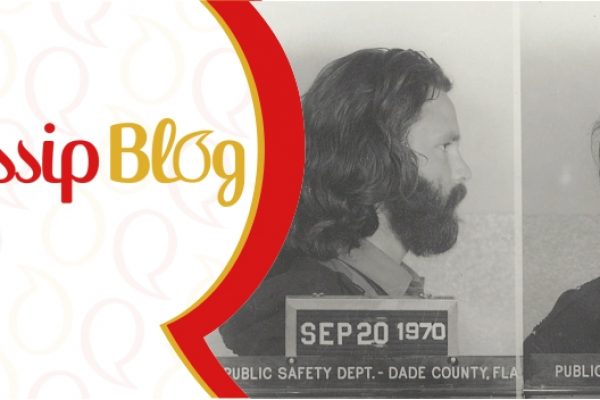 Justin Bieber’s recent run-in with the law got us thinking. Rock stardom was practically built on anti-social behavior. Mix together a hotel room stocked full of booze along with a couple of groupies, and you have yourself a recipe for classic rock and roll hijinx. But sometimes, things get a bit out of hand. Here are our picks for the top five most shocking rock star arrests ever:

Jack White of the White Stripes got into a 2003 bar brawl with Jason Stollsteimer of the Von Bondies, a band that White had toured with and produced an album for. Jack admitted he spit on Stollsteimer and hit him. Jack White plead guilty, was fined $500 and was sent to anger management.

In a January of 2008, rapper Lil Wayne was arrested for possession. Police found 41 grams of ecstasy, 29 grams of cocaine and a horde of drug paraphernalia on his tour bus. Wayne scored three years of probation for four felonies. We’re pretty sure that even Salcido criminal defense couldn’t have helped the Lil’ One, as he violated probation for marijuana under a year later.

Southern rock-rapper Kid Rock was a little drunk in 2007. He and his cohorts ended up in wild waffle house brawl in Atlanta with a male patron, doing $40,000 in damage. The victim claimed he didn’t know what set the Kid off. The singer claimed it started over comments about his ex-wife Pamela Anderson. Kid Rock plead guilty to a misdemeanor.

2. The epic arrests of Jim Morrison

Legendary Doors frontman Jim Morrison had a run-in with “The Man” in 1967. Jim was backstage before a concert making out with a fan in a shower when he was approached by a police officer who didn’t recognize him and asked the singer to vacate the area. The Lizard King’s reply? “Eat it.” Moments later, Mr. Morrison was maced.

The concert went on. Jim went into a profane tirade shouting about how the whole world hated him. He taunted the “pig” cops from the stage, which prompted them to bring the show to a halt. Jim Morrison was taken into custody and charged with “inciting a riot” among other things.

Music trailblazer Chuck Berry was arrested in 1959 for bringing a 14 year old girl across state lines for “immoral purposes.” He received a five year jail sentence. He did not learn his lesson. In 1990, he was arrested for “videotaping a womens’ room”.

Waffle houses and women’s rooms. That’s rock and roll for you.