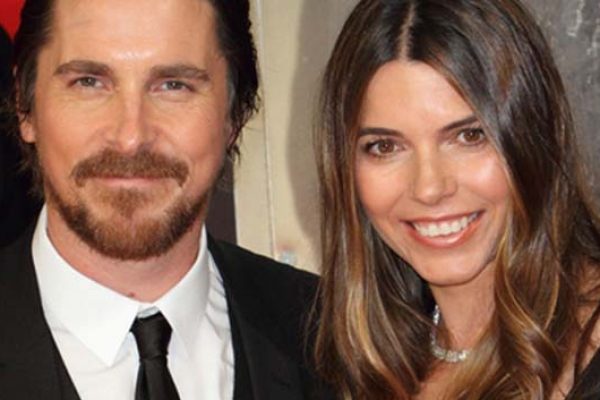 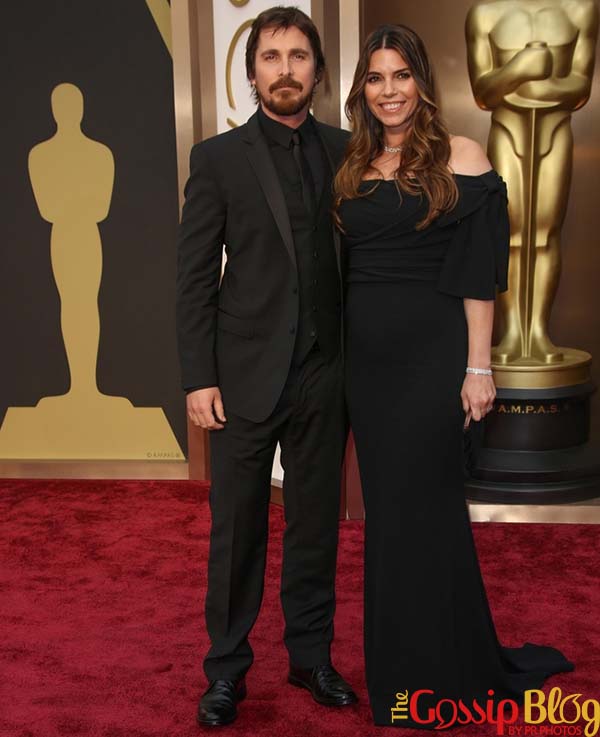 Christian Bale and wife Sandra ‘Sibi‘ Blazic are expecting their second child! This means Sibi was pregnant through the entire awards season and the media had no idea. No baby bump watch! Now that we know, Sibi just became the best dressed pregnant lady at the Oscars this year.

The ‘American Hustle‘ actor, 40, and his wife, 43, are already parents to a daughter, Emmeline Bale, 9 years-old. That’s a beautiful name, Emmeline. The rest of Hollywood should pay attention.

Although Bale’s rep denied to comment on the pregnancy report, PEOPLE went ahead with the confirmation and announced that the couple, married for 14 years, are expecting their second baby.

Congratulations to the happy family! 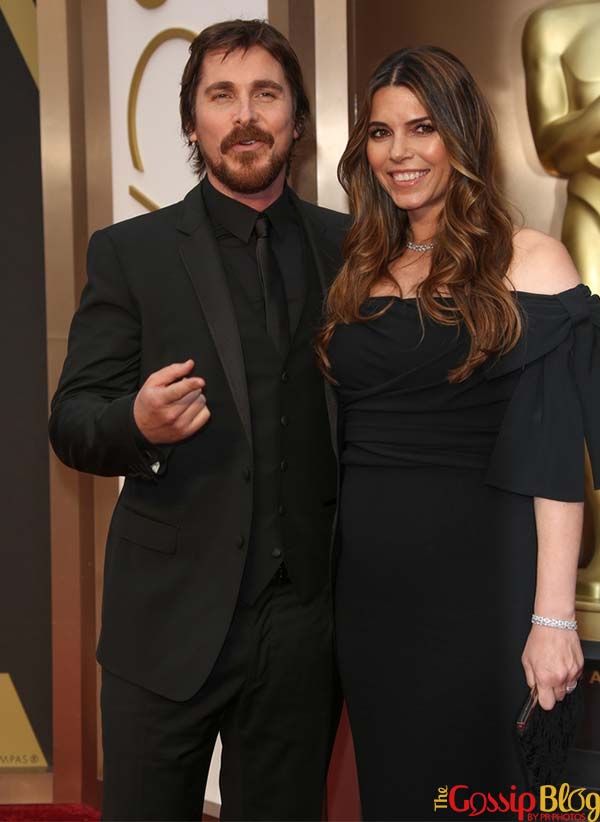 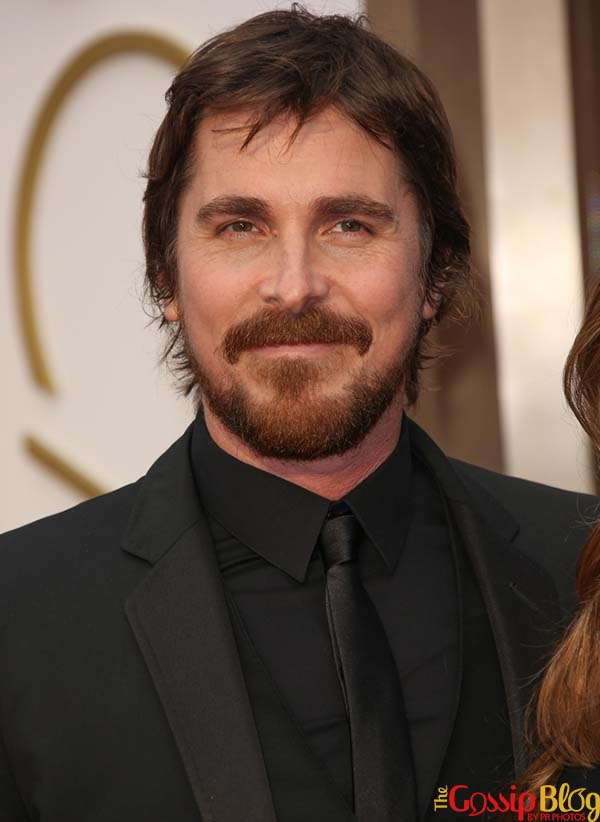 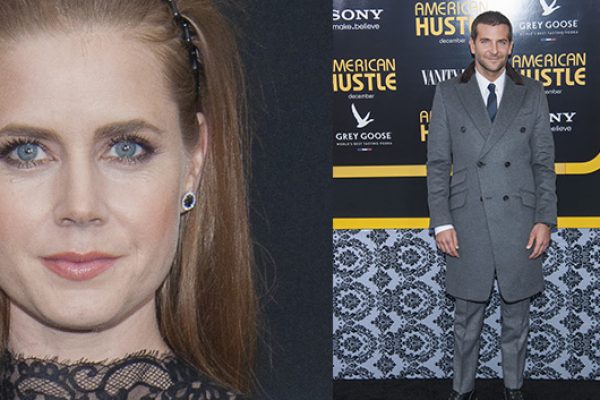 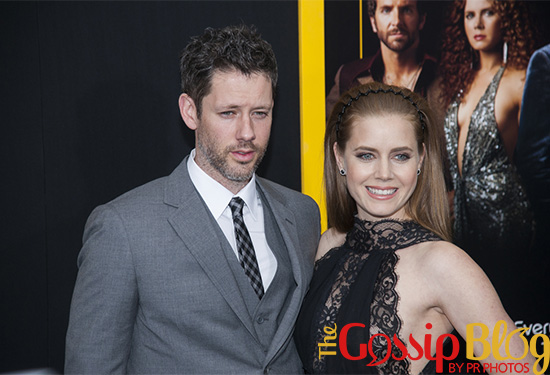 The highly-anticipated NYC premiere of “American Hustle” took place at Ziegfeld Theater on Sunday (Dec. 8) and it was a star-studded event.

We have photos of Amy Adams and fiance David Le Gallo, Bradley Cooper, Jeremy Renner, Christian Bale, as well as other celebs who are not in the movie.

Jennifer Lawrence skipped the red carpet on this occasion, but I’m looking forward to see her during the upcoming tour stops.

Let’s see what the attending celebrities were wearing at the “American Hustle” NYC Premiere! 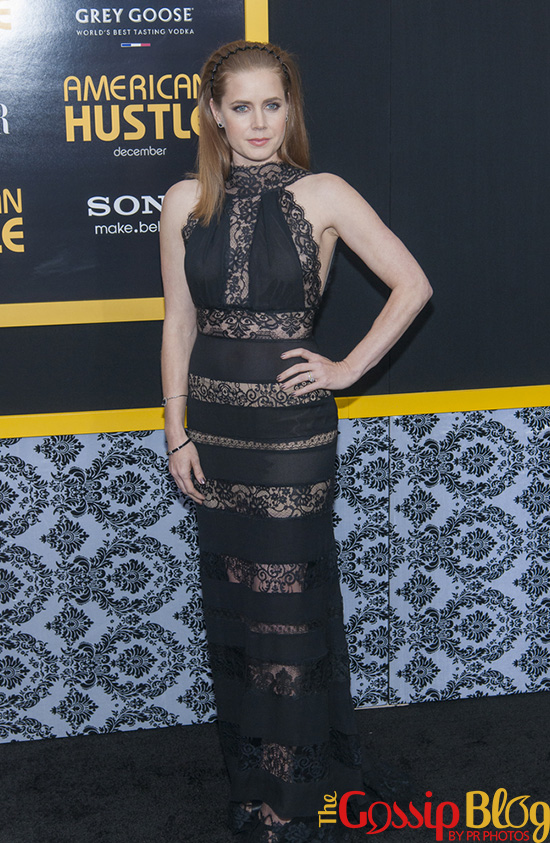 Amy Adams wore a black gown with lace panels by Elie Saab, paired with Louboutin heels and Neil Lane jewelry. I don’t like the addition of the black headband – doesn’t feel right with this delicate dress. Otherwise, this was a nice look from Amy. 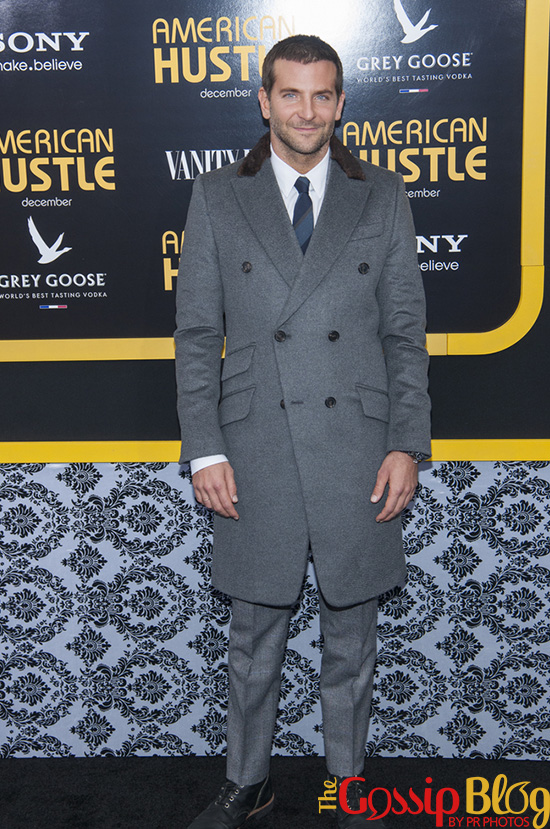 Bradley Cooper braved the cold NYC weather in a grey coat with fur collar. His suit was also grey. Like his new haircut. 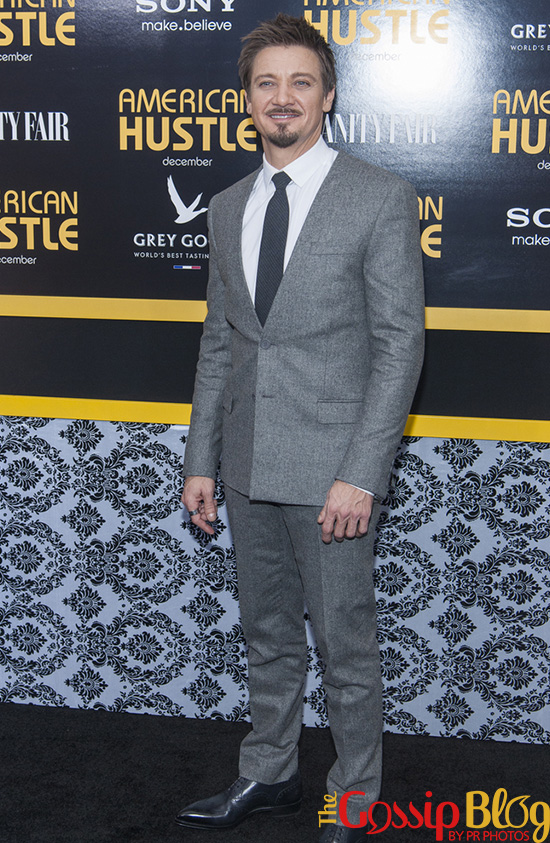 Also wearing grey at the premiere was Jeremy Renner. He’s a handsome guy. 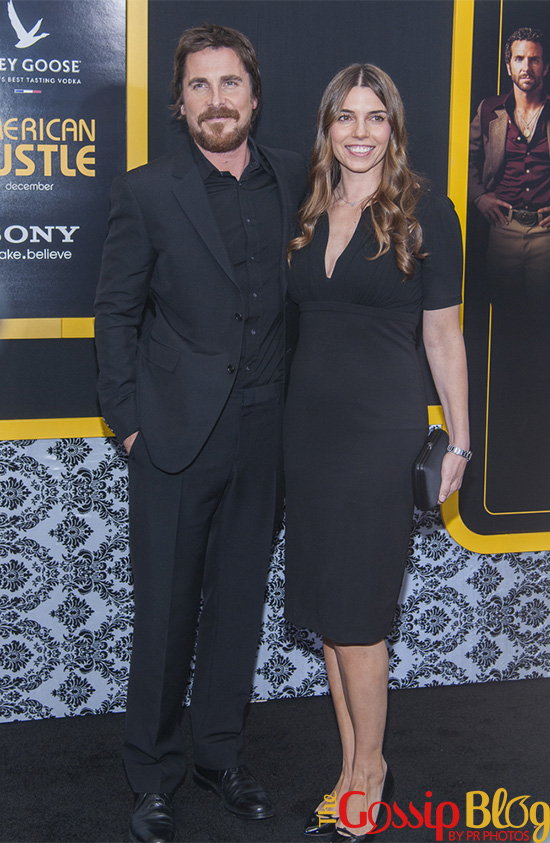 Christian Bale, who looks like he put on some weight, was joined at the premiere by his wife Sibi Blazic. The beautiful couple wore all-black for the event. 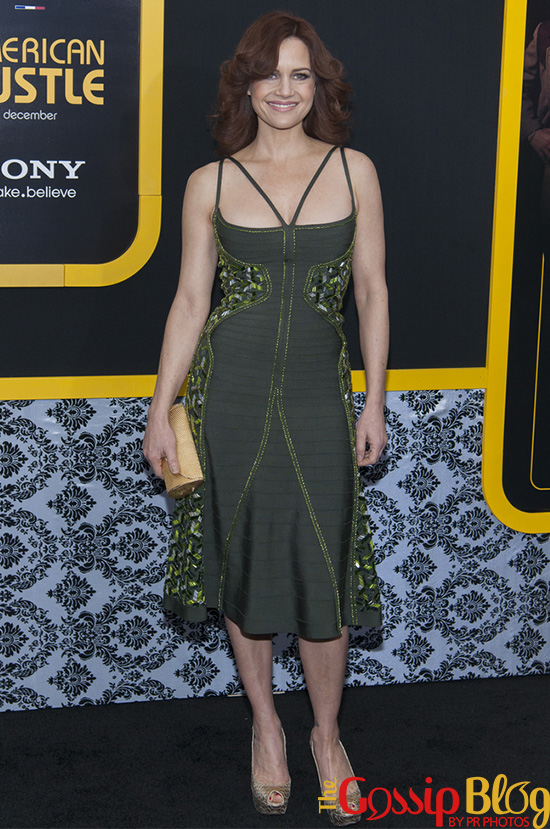 Carla Cugino is not in the movie, but she was at the NYC premiere and she looked great. I think her dress is by Herve Leger. A gold clutch and matching peep-toe shoes completed her look. 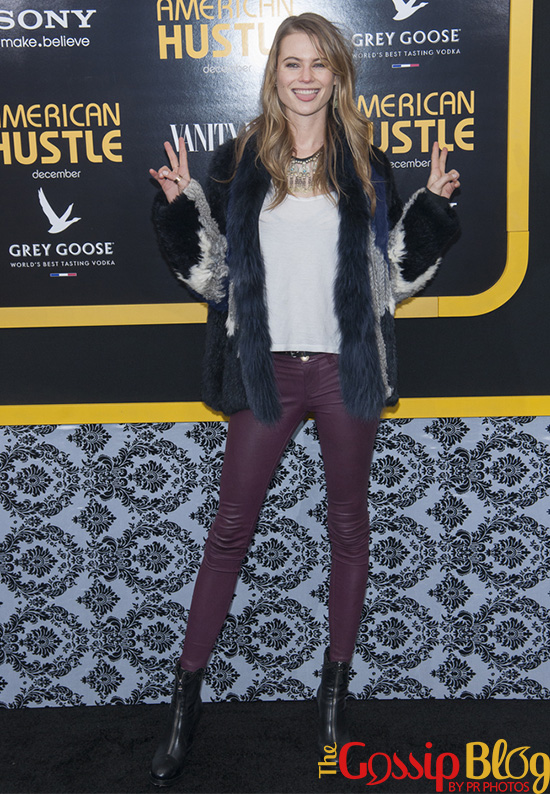 Victoria’s Secret model and Adam Levine’s fiancee, Behati Prinsloo also attended the premiere. I really like her look. I would wear what she’s wearing in this photo. And before you say that her outfit is too much on the comfy side and not red carpet-appropriate, she’s not one of the stars of the movie, so she gets a pass.

Are you a fan of “American Hustle”?

Who looked best at the NYC premiere?