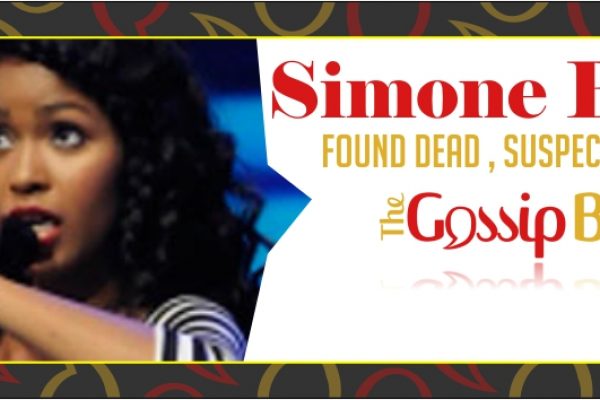 We’re beyond crushed… so many gorgeous and good people dying lately and for the wrong reasons! Our hearts cannot take any more deaths! But we must report and here it is, it seems Simone Battle has passed, and reports seem to point to a suicide. She was  a 25 year old singer and belonged the the G.R.L. group, a band that was supposed to go as big as The Pussycat Dolls.

But Simone was found dead at around 8:30 am last Friday morning in West Hollywood in her home, hanging from a rod of her bedroom closet.

Our prayers and thoughts go out to her Friends, Family and close ones! We’re completely crushed! Rest In Peace sweet Simone! 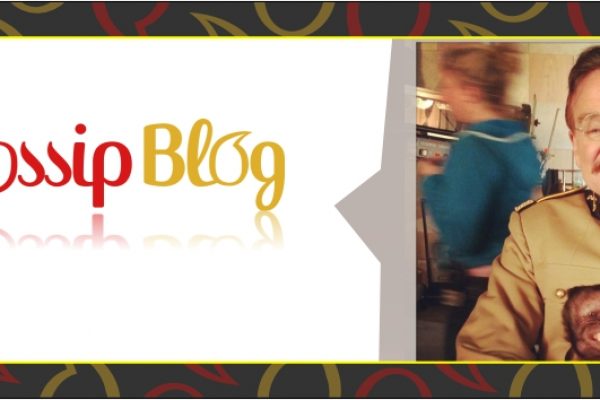 It was released in a statement by his wife, what struggles he lived with and how he tried to heal the world with laughter and joy! 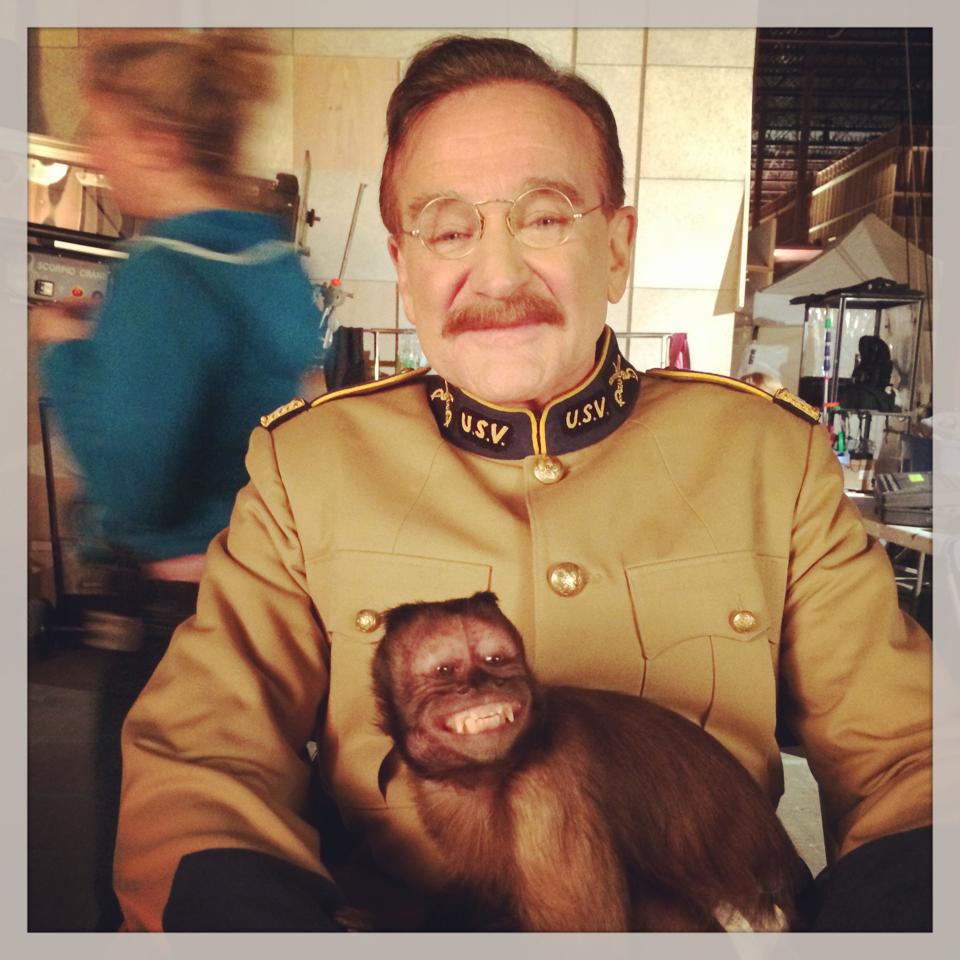 “Robin spent so much of his life helping others. Whether he was entertaining millions on stage, film or television, our troops on the frontlines, or comforting a sick child — Robin wanted us to laugh and to feel less afraid.

Since his passing, all of us who loved Robin have found some solace in the tremendous outpouring of affection and admiration for him from the millions of people whose lives he touched. His greatest legacy, besides his three children, is the joy and happiness he offered to others, particularly to those fighting personal battles.

Robin’s sobriety was intact and he was brave as he struggled with his own battles of depression, anxiety as well as early stages of Parkinson’s Disease, which he was not yet ready to share publicly. It is our hope in the wake of Robin’s tragic passing, that others will find the strength to seek the care and support they need to treat whatever battles they are facing so they may feel less afraid.”

This is still such sad news, but we’re glad that his pain is over. We know how hard it is for patients with this kind of disease, which in its earliest stages, symptoms can include involuntary shaking, rigidity, slowness of movement, and difficulty walking. However, in its later stages, the disease can result in dementia, and depression.

We are still giving all our support and prayers to the family and friends, hoping they can cope with such a hard moment! 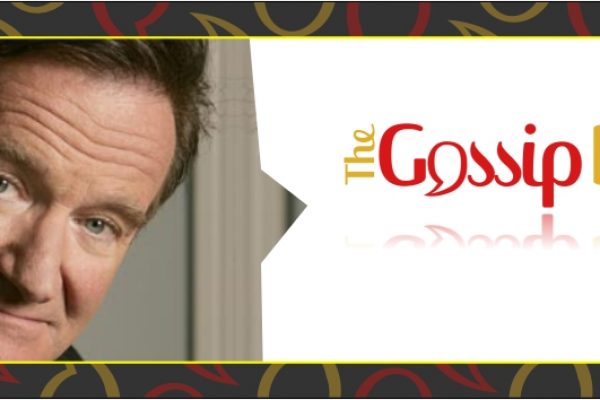 Today is a very sad day for many people, the week was going so great, until yesterday we found out that Mr. Robin Williams had passed away. 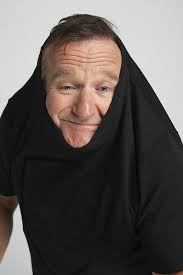 The truth behind this sudden death is that Robin had been battling with severe depression in the past few months, and that he even had checked in for rehab not so long ago.

He passed away as a cause of asphyxiation, and many point out it was a suicide. ( You can feel the denial of his death in my words, can you). It is so hard and saddening to report this news, a comedian with depression.. it has to make us think.

Robin was struggling with substance abuse for a long time, and not even the death of his Saturday Night Live pal, Jhon Belushi, who died of an overdose at the Chateau Marmont, seemed to be a wake up call for him.

His rep expressed the following:

” Robin Williams passed away this morning. He has been battling severe depression of late. This is a tragic and sudden loss. The family respectfully asks for their privacy as they grieve during this very difficult time.”

It sadden us to the bone that a person who expressed so much kindness and love, so much calm and fun.. is gone! The world has lost someone very important to human kind, but not because he was famous, but because he was like an uncle you’ve never met who was there to make you laugh no matter what!

His movies will carry on with his legacy.. I cannot continue reporting guys.. this is very sad! Our prayers go to his family and his loved ones! You will be remembered by the great person you were!
We’ll keep you posted on more celebrity news and gossip! 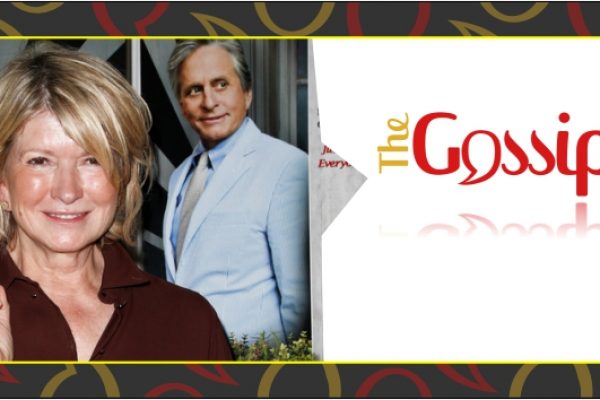 Martha Stewarts sister just passed suddenly after suffering a masive brain aneurysm. Laura Plimpton worked in Martha’s lifestyle company for over 25 years, and the following message was passed in an email to the employees.

“My youngest sister, and the youngest of the six Kostyra siblings, Laura Kostyra Plimpton, passed away today in Norwalk Hospital. Laura worked for me and the company for more than 25 years… She was an extraordinary employee, mother, wife and sister…We are so sad but also happy that Laura had the foresight to donate so many healthy organs to needy people.”

We are so sorry for Martha’s loss and would like to extend a warm salute to her and her family, our prayers are with you guys. 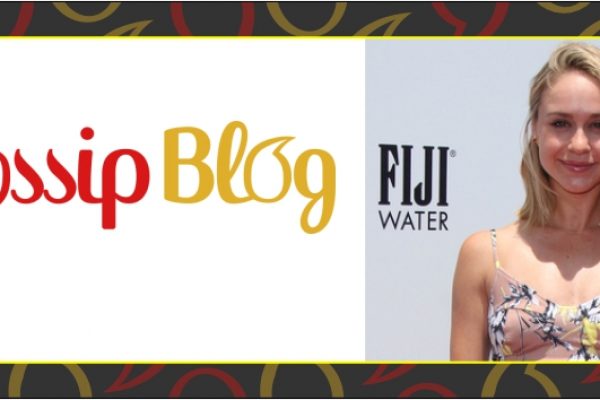 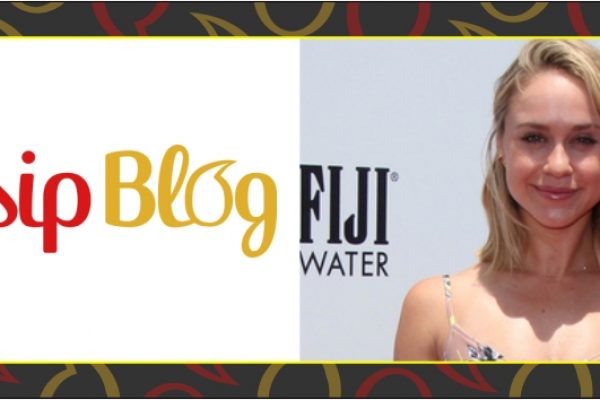 This is terrible news, we know… We hate to report that the 28 year old actress Becca Tobin, playing Kitty Wilde role in Glee , just lost her boyfriend in a very sad and sudden event. They were in Philadelphia together where Matt Bendik was there for business. He was the owner of a nightclub while co-owing AV Nightclub in Los Angeles and he was also Operation’s Director for DBA Nightclub.

Becca and Matt, whom was 35 at the moment of his death, they were reportedly having a nice and normal night out last Wednesday with some friends. Unfortunately Matt’s body was found on Thursday afternoon in a hotel room by a maid. The emergency team rushed to the hotel around 1 P.M. but he was declared dead not too long after that. 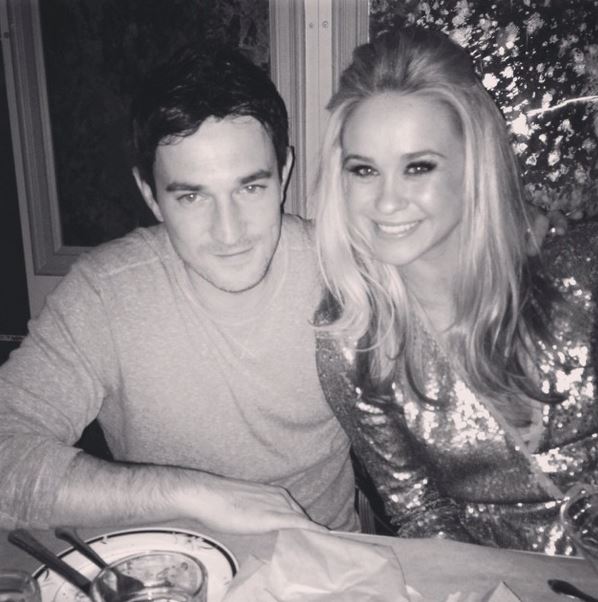 By now the reports just say, “sudden death”, there’s no signs of suicide or foul play. The place where Becca was at the moment when his body was found is still unknown. Matt was not known for being a party animal within his friends, whom are very devastated and shocked at this out of the blue news!

And what is spookier is that this same Sunday will be a year anniversary for Cory’s Montheith‘s also sudden and terrible death, where was was also found dead in a hotel room but that time was in Vancouver.

Out prayers and thoughts go out to Becca and Matt’s family and friends! 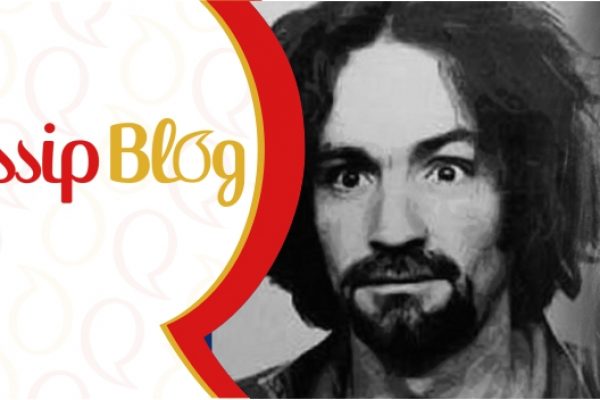 Within the cast members we have names like: Patricia Krenwinkel, Susan Atkins, Linda Kasabian, Leslie Van Houten, Charles “Tex” Watson, and others.  And for the plot, Manson would be the main character whom would have sex with all of the previously mentioned.

Debra Tate says this is the lowest of all lows, saying that along with her lawyers she will fight in case they might want to use any of Sharon’s reference or name.

We do understand the seriousness of this matter, and understand the pain she must live with,  because of the way all things happened. We hope the seriously stop this nonsense in no time, since making fun of dead pregnant people murdered by a group of satanists is NOT something worth watching.