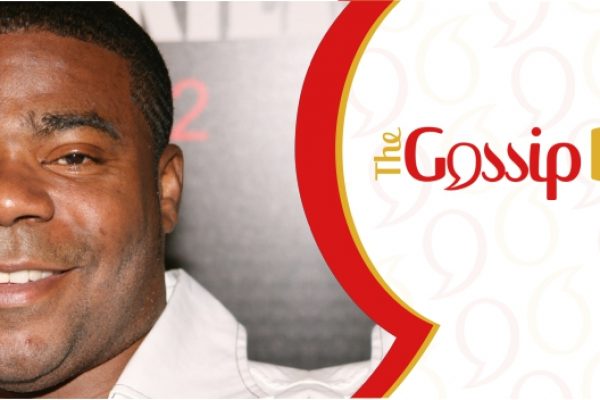 Tracy Morgan is on his way to recovery and his next step is rehab! After the shocking and horrible accident, Tracy was in critical condition for a few days. Many even speculated that he was going to get an leg amputated, or that he wasn’t even going to make it.

After his reps pronounced a few words revealing the great news all rumors were dropped on the spot. And we’re so glad to report that he has recovered enough to leave the hospital! His rep spoke to the press once more Morgan’s situation and provided a few more details into his recovery:

“While he is continuing to show signs of improvement, he still has a long way to go. He and Megan wanted to publicly express their deepest gratitude to everyone at Robert Wood Johnson University Hospital for the unbelievable care and attention they provided him.”

We’re always glad to report good news, and we would love to thank everyone working together to keep this awesome person and comedian around, and to the medical team who has obviously made an amazing work! We truly hope that Tracy gets better and beats all odds against him (Which seem very few right now ), and for him to come out victorious and with even better sense of humor about this than ever.

We’re always happy to deliver good news, and this time is about our dear comedian Tracy Morgan, whom was injured badly and left in critical condition after a tremendous 6 vehicle accident that he was involved. He had multiple broken bones and had to go through surgery, and thanks God it seems the worst has already passed. 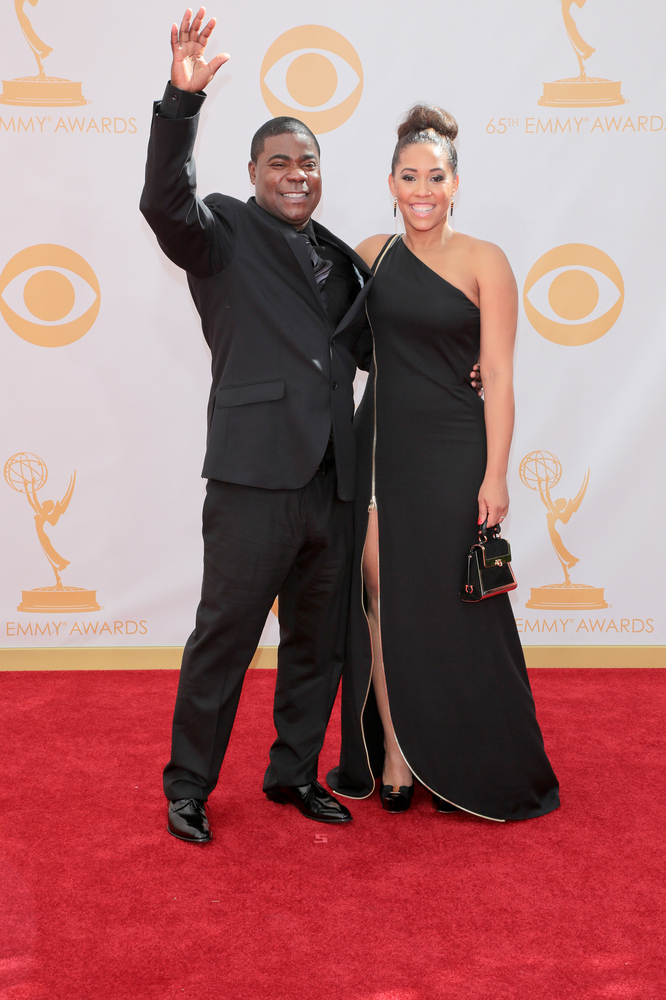 Doctors have upgraded his medical condition after these hard days at the clinic. His representative said:

“Happy to pass along that Tracy has been upgraded to fair condition, which is a great improvement. His personality is certainly starting to come back as well.”

His assistant, Jeff Millea, was also involved in the accident, but things are getting brighter for him too:

“Jeff’s family shared that he has been upgraded to fair condition as well.”

As we previously reported he had a broken nose, leg and ribs in the accident, rumors spread fast over the internet about a leg amputation and even his death.. All which were proven wrong by a report from Tracy Morgan’s reps.

We’re are just very glad that he is getting better and that we’re getting the info directly from his people. In the mean time, Kevin Roper, the truck driver that caused the accident, has plead not guilty for the charges of homicide by vehicle and assault by auto. He was released on a $50,000 bail.

All we wish is that Tracy Morgan and everyone involved in the accident get better soon!

Within all this mess and sadness we have some good news.  The comedian who was involved in a 6 vehicle car accident last weekend, is in critical condition but is finally stable. Because of this loads of rumors are already swamping online media, announcing that he would get a leg amputated, that he died and so on.

And just to clarify all the situation and avoid misinformation his publicist Steve Patterson released an OFFICIAL report saying:

Thanks God there’s no more bad news, and as we know that growing broken bones takes time, this will be the main reason why Tracy Morgan will remain hospitalized for a few weeks.

The actor and comedian Tracy Morgan along with two members of his team are still in critical state since last Sunday, after an accident in which six vehicles were involved, starting with a trailer truck loosing control. 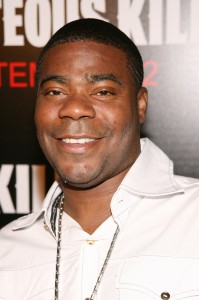 Morgan was coming back from a live show in Dover Downs Hotel and Casino, Delaware with other six people when the limo turned the wrong way around in New Jersey Turnpike. It all happened when the a Walmart trailer truck driver couldn’t pull the breaks on time when facing a traffic jam in the highway so he tried to make a last minute turn, but it actually hit the Mercedes limo bus which generated a collision wave into another five vehicles.

Morgan’s colleague and mentor Jimmy Mack McNair, passed away as a result of the terrible accident. The driver of the trailer truck was accused of murder by auto, his name is Kevin  Roper, 35 years old, he turned himself to the police department and is now being booked and processed for 1 count of death by auto and 4 counts of assault by auto. The bail is at $50K.

Ardie Fuqua Jr, comedian, and Jeffrey Millea, from Shelton, Connecticut  are in critical but stable state, doctors say Morgan may face a lot of time in the hospital because of multiple broken bones, including broken nose, several broken ribs and femur.  He’s recovering from a surgery he had yesterday on his leg.

On the other hand Walmart CEO, Bill Simon said that hi will assume the whole responsibility of the accident if the authorities determine if his truck caused the accident. He also said

“We can’t change what happened, but we will do what’s right for the family of the victim and the survivors in the days and weeks ahead.”

NTSB is investigating along with the state police to describe all the details of this horrible case.

“This is what it looks like from the stage to see a standing ovation from 1500 people. Then we traveled back to NYC in style in a luxury Mercedes Sprinter. Road life is a good life! “

And these were the images of the accident:

The family says they are very overwhelmed and appreciative for the support and love people have expressed.

Our prayers and thoughts are with them and their families.