Some of us will feel like, i knew it!, some other like.. i told you so! And also there’s some of us in shock!

It happens that In Touch magazine reports that Bieber and Selena Gomez were doing lines of coke at a club together! Eeeerrrch! WHAT?!

It all happened at Hollywood cool spot 1Oak where supposedly 20 year old Bieber and his on and off girlfriend Selena Gomez had a powder party, blowing lines like nothing!

“They have been partying nonstop, they clearly aren’t worried about their behavior. They get caught doing lines. The video is pretty dark and fuzzy.”

Now someone is asking for big money to leak the video out! Just as a reminder Miss Gomez had cops knocking her doors last week because of loud partying. But even thought there’s some weird changes in Selena’s behavior, some people say this is all a rumor and that In Touch is just a seeking attention tabloid, spreading fake rumors all over the place!

But her caught these two pictures off their instagrams Selena’s  captioned as: 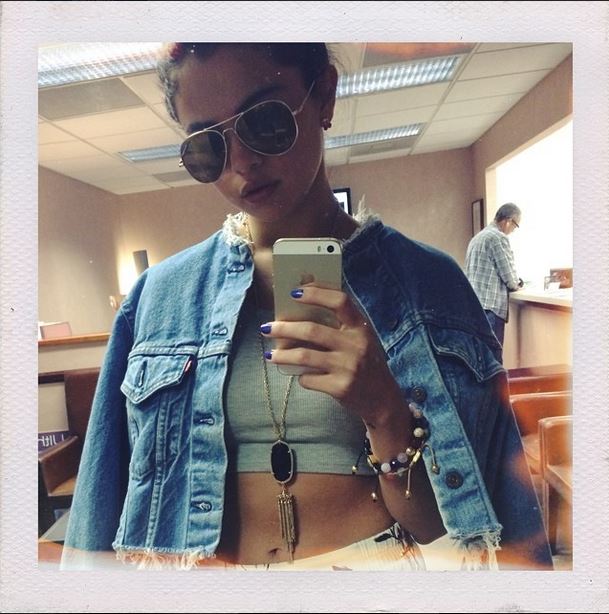 And Justin on the other hand posted this captioned pic on Instagram:

“Slept all day, up all night ♛” 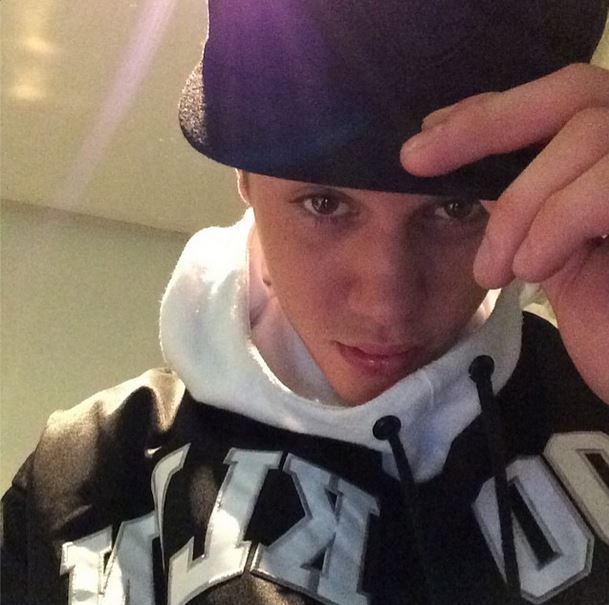 Up all night? We know what keep people UP all night.. and also makes you grind your teeth! Oh boy! Let’s cross our fingers for this to be JUST a rumor!

Does JB has anything to do with this? Are these just rumors or truth? Can you see Jelena spiraling down?  We hope not!

We won’t hesitate to believe anything yet, since In Touch has given a few unreal reports before.. just for the sake of it.. and we know that this team is a very talented couple.. we hope they don’t get lost on alcohol and drugs!