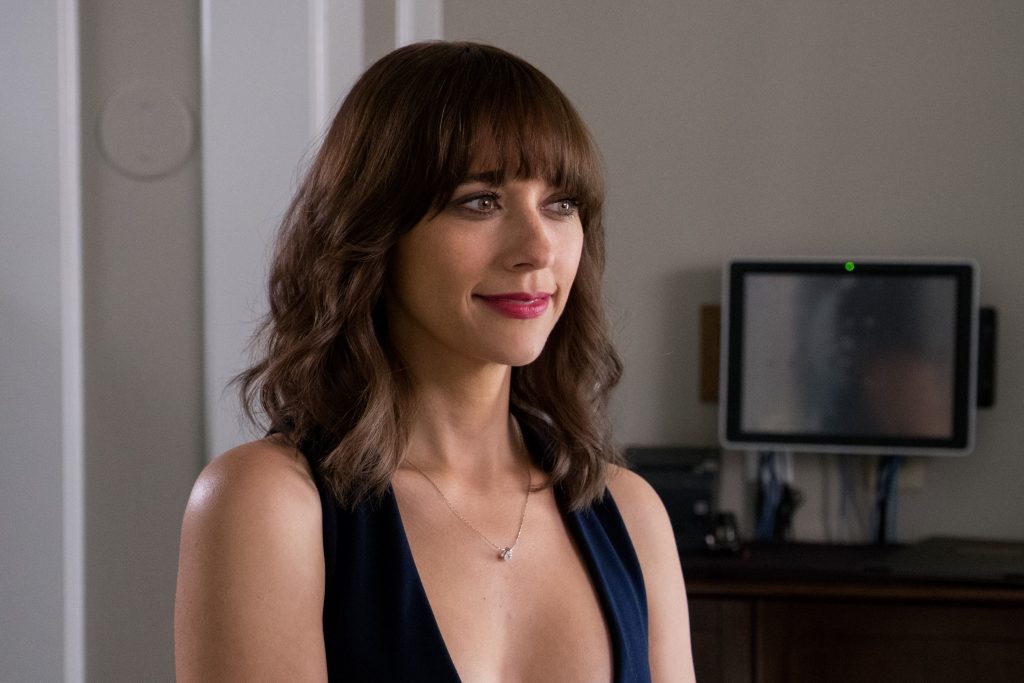 She became prominent by acting in “The Office”. She did so many major roles in top movies and series. Her recent appearance is in the new Netflix series “BlackAF”. It was created by Kenya Barris and she is doing a major role. Let us explore her journey in the film industry.

Start of Career of Rashida Jones

Jones started her career in the two seasons of “Boston Public”. She was again seen on the main screen in a short-lived “wanted”. However, she does the comedic scenes perfectly and she is meant for the comedy.

Her comedic skills became prominent when she got a leading role in “The Office”. She was acting as “Karen Filippelli” in the series.

She was introduced as an employee of Dunder Mifflin in the third season. She dated Jim till the season finale part when they both broke up and Jim started a relation with Pam. After the breakup, she transfers to the New York branch. She remained out of the scene for the next two parts except for the necessary appearances.

Rashida Jones was the only one from the cast of “The Office” who made her way to the full season appearance in the “Parks and Recreation.”

This series was intended to be a spin-off of the famous series “The Office.” However, it became so popular that it ran for seven seasons. In this series, she played the role of a nurse named Ann Perkins who does friendship with a local government worker named Leslie Knope.

Ann Perkins’ role remained one of the main characters for all the series till the sixth season. In this season, she left somewhere else to raise her children after marriage with “Chris Traeger”.

She played the leading role of Angie Tribeca in a comedic series named as Angie Tribeca. This series was aired on the big screen for 4 seasons and she was the main focus. The series was created by Steve Carell and his wife named Nancy where Jones also worked as a producer.

In the series, she played the role of a member in the LA Police Department in which she leads the RHCU dealing with Really Heinous crimes.

Rashida Jones had a guest appearance in a show created by Barris named as Black-ish. The series is somewhat based on the life of Barris. A person Rainbow Johnson is impressed by the ex-wife of Barris named Rania Barris.

In this series, she played the role of Santamonica. She was one of the two siblings of the main character. Rashida Jones role was a bit more relaxed in tense situations and on morals than her elder sister. It was also a nice series. 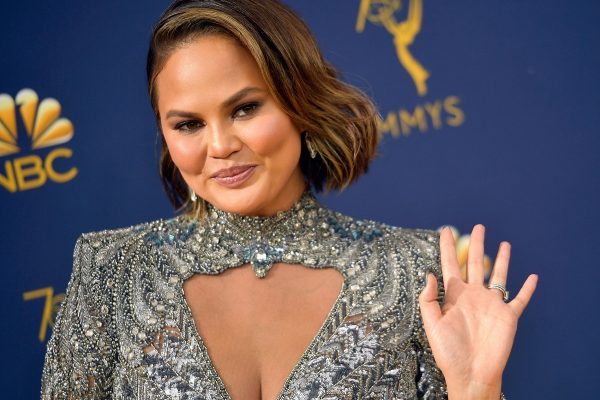 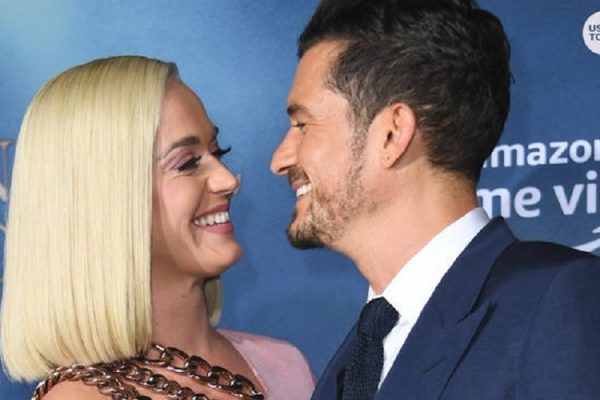