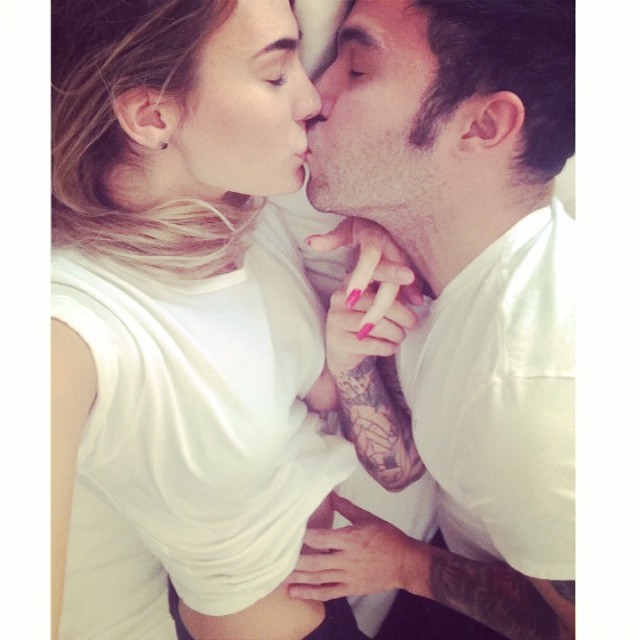 Happy news! Pete Wentz is going to be a dad again!

The Fallout Boy rocker proudly announced on Instagram that model girlfriend Meagan Camper is pregnant.  Pete posted a photo of the two of them kissing and him touching Meagan’s belly, and wrote “we’re super excited to announce we’re expecting a baby!”

This will be Wentz’ second baby, after welcoming son Bronx, with ex-wife Ashlee Simpson, in 2008.

He and Camper began dating in 2011 and have been together ever since.

Congratulations to the happy couple!

FYI In case you are wondering, Ashlee is doing pretty good in the love department too. She is now engaged to Evan Ross. 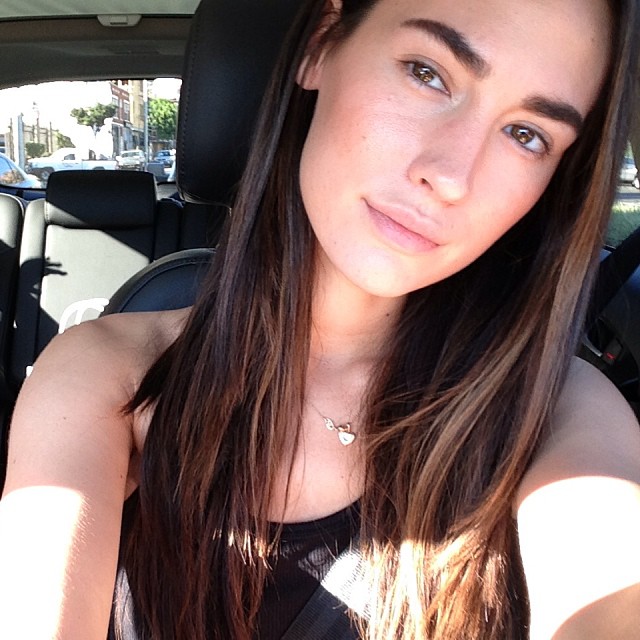 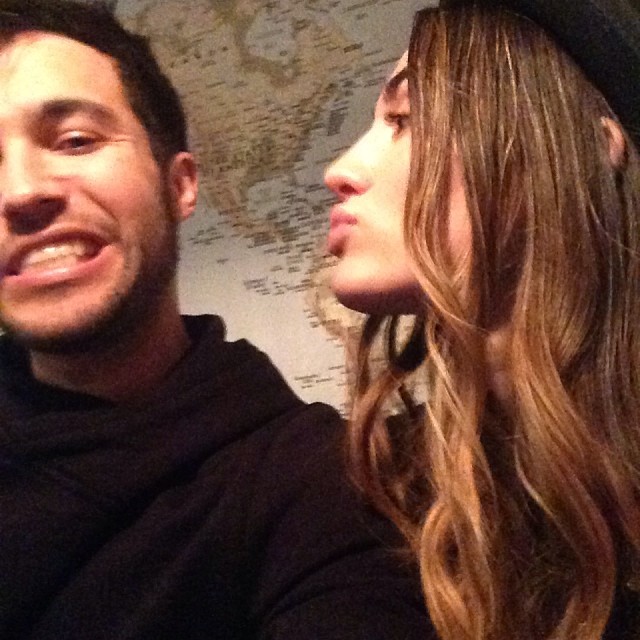 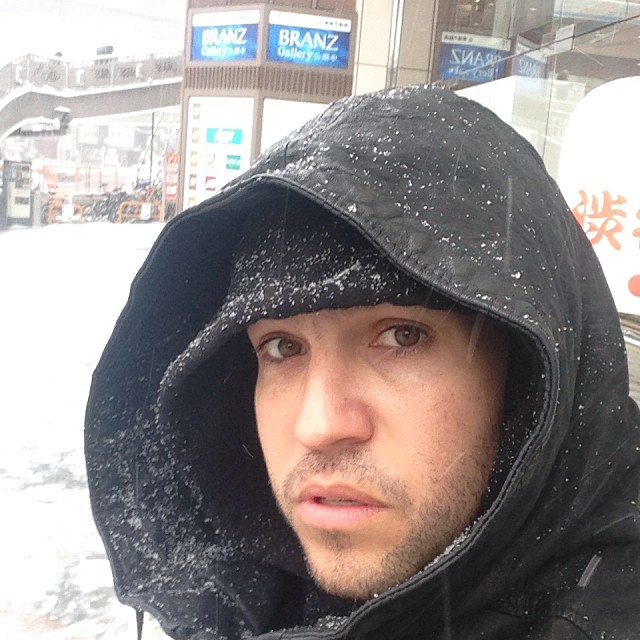