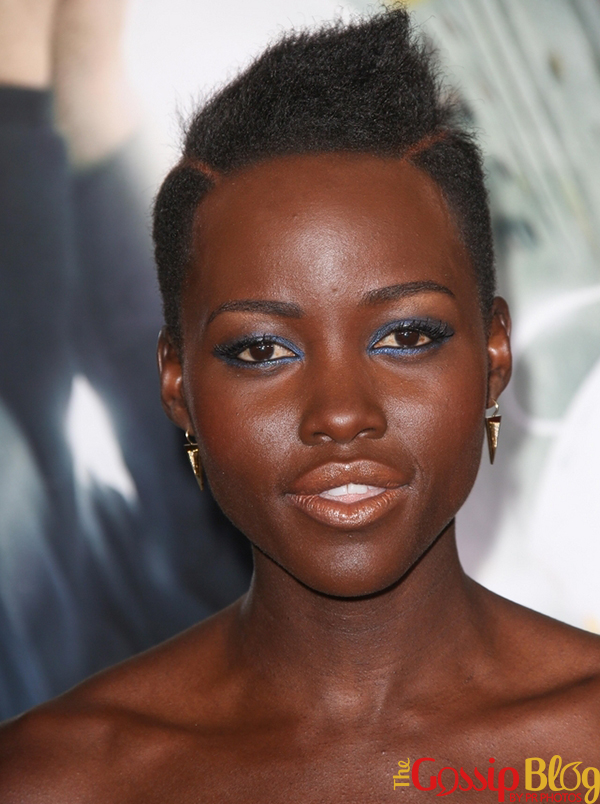 Lupita Nyong’o won Best Supporting Actress for her role as Patsy in the acclaimed ‘12 Years a Slave‘ at the 2014 Academy Awards held on Sunday. Lupita was up against Sally Hawkins, Jennifer Lawrence,  Julia Roberts, and June Squibb, and she won. I believe everyone was rooting for her to win and she did.

The moment was incredibly emotional for the actress as not only was this her first feature film, but the day before, on March 1st, she had celebrated her 31st birthday.

People love Lupita and I can only imagine that after her big Oscar win, only good things will come. Her career will really take off this year, you’ll see.

During her tearful and emotional speech, Nyong’o thanked director Steve McQueen, co-stars Chiwetel Ejiofor and Michael Fassbender, and described doing the movie as “the joy of my life“.

What do you think of Lupita Nyong’o winning Best Supporting Actress?