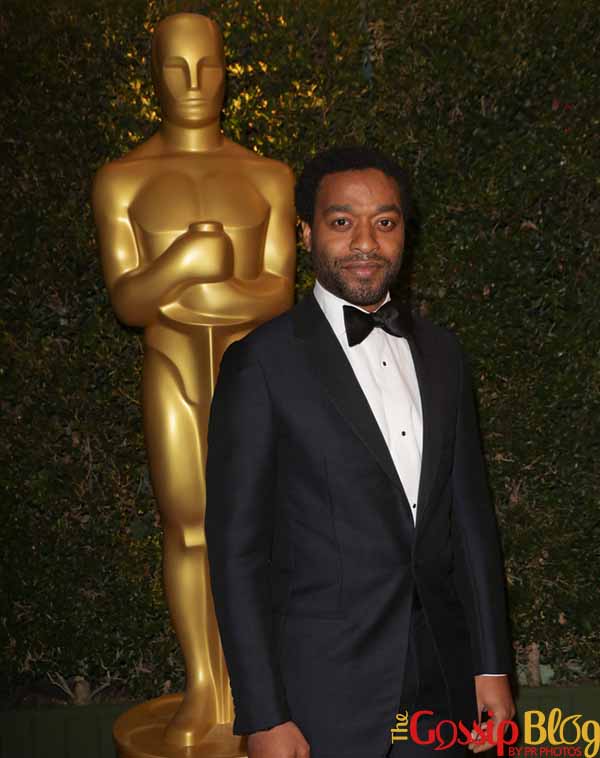 ‘12 Years a Slave‘ won Best Picture at the 2014 Academy Awards on Sunday (March 2nd.). The powerful movie beat “American Hustle”, “Captain Phillips”, “Dallas Buyers Club”, “Gravity”, “Her”, “Nebraska”, “Philomena”, and “The Wolf of Wall Street” for the coveted gold statue. I think everyone is happy with the win.

Brad Pitt, who was the producer of the movie, won his first Oscar on this occasion. He looked super proud during the acceptance speech.

McQueen offered the best part during the acceptance speech. He ended with “Everyone deserves not just to survive but to live. This is the most important legacy of Solomon Northup. I dedicate this award to all of the people who have endured slavery and the 21 million people who still suffer slavery today.” 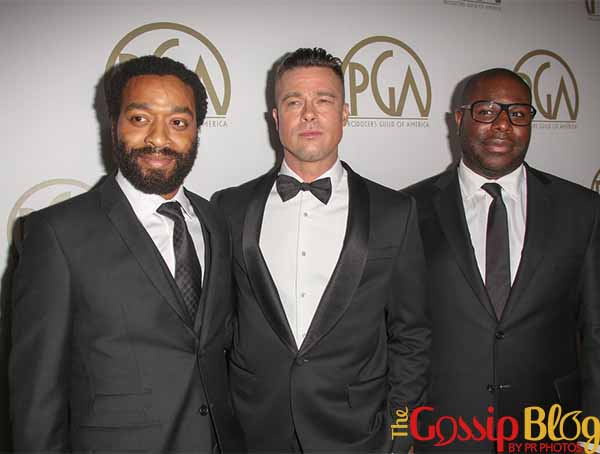 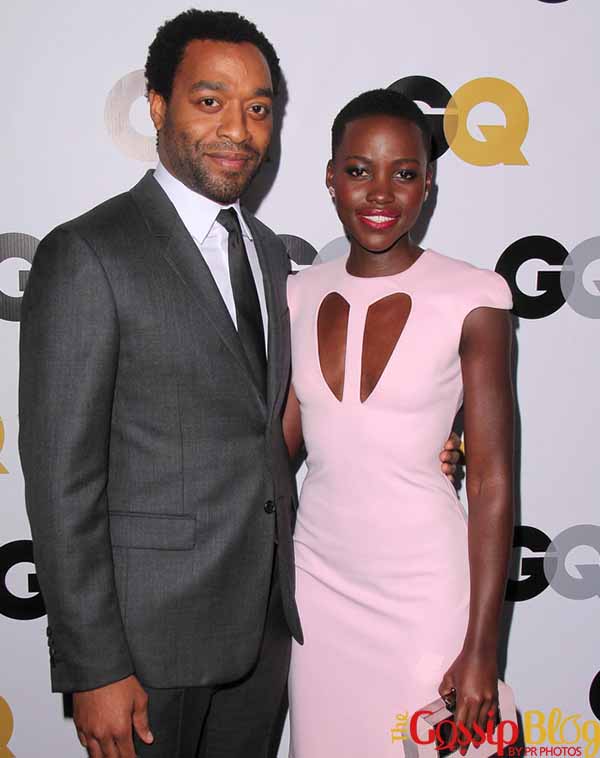 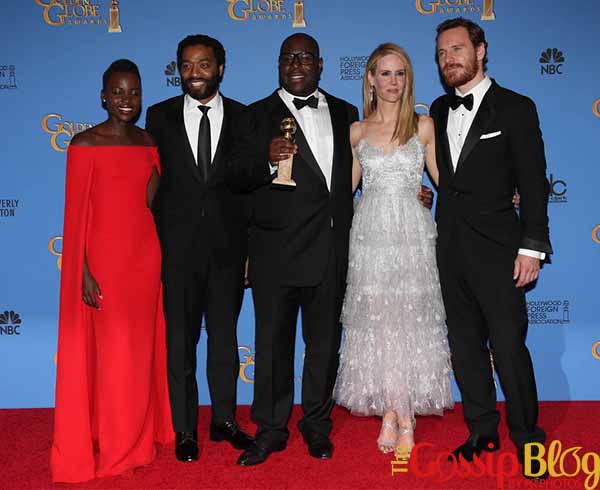 What do you think of ’12 Years a Slave’ winning Best Picture?