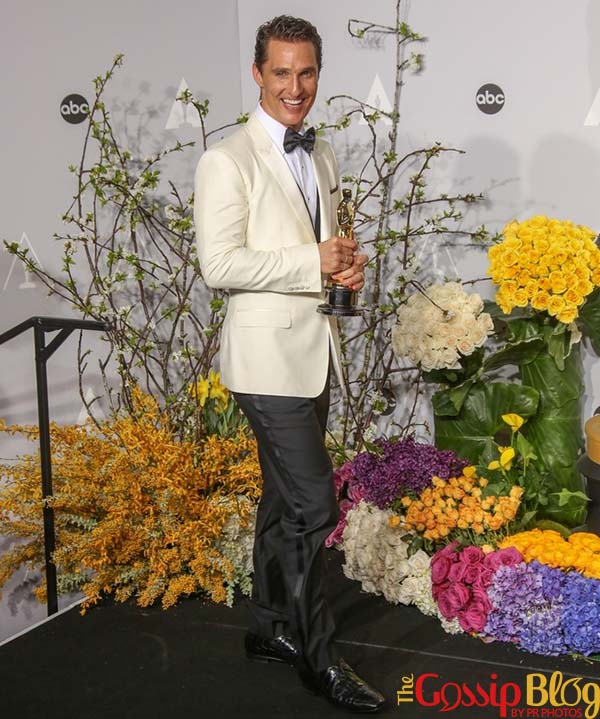 Sunday was a good day to be a Matthew McConaughey fan. The 44-years-old star won his first Oscar for Best Actor for his role in Dallas Buyers Club. Everyone was rooting for him, he pretty much swept all awards this season so we were all expecting him to win, but that didn’t take away from the awesomeness of the actual win. McConaughey’s acceptance speech was very much what you’d expect it to be: awesome.

The Oscar win wasn’t the only thing fans were getting excited over on Sunday. Thanks for Leah Pickett, a contributor to the Chicago Tribute, whose aunt went to prom with the hunky actor, the world was introduced to the most amazing throwback photo ever: Matthew McConaughey and his prom date circa ’80s. The photo shows a young McConaughey looking handsome in a black tuxedo and a blue bow tie matching his date’s dress.

Now that’s a story to tell your niece!

Picket then tweeted that the photo was taken in Longview, Tx, and that “My aunt is still beautiful, and happily married.” 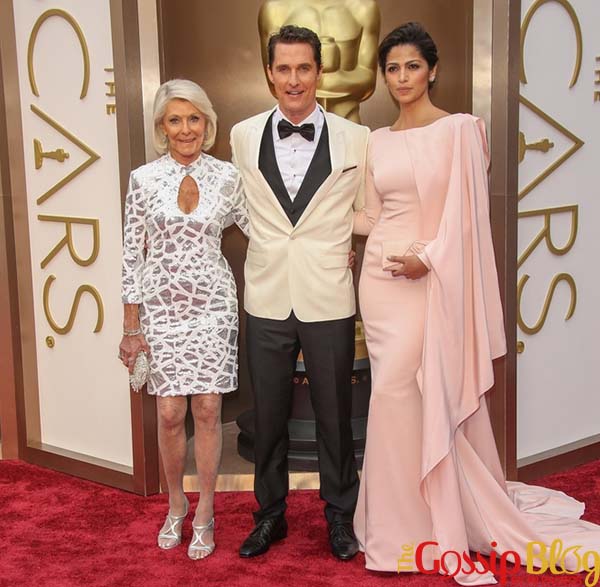 McConaughey attended the 2014 Academy Awards with his two main ladies, his mother Mary Kathleen and his wife Camila Alves. Mom Mary looked fierce in that metallic print dress. She was Oscars ready. 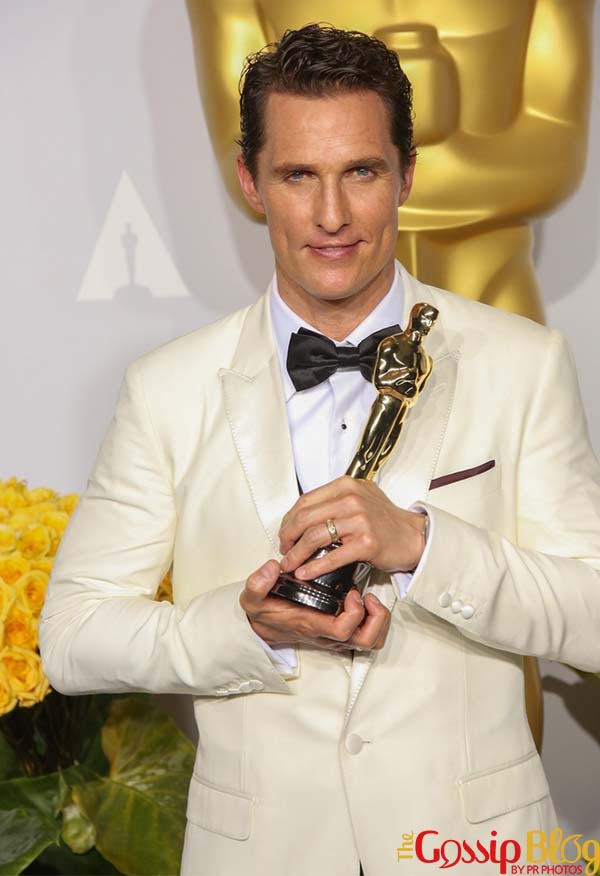 What do you think of Matthew McConaughey prom photo?