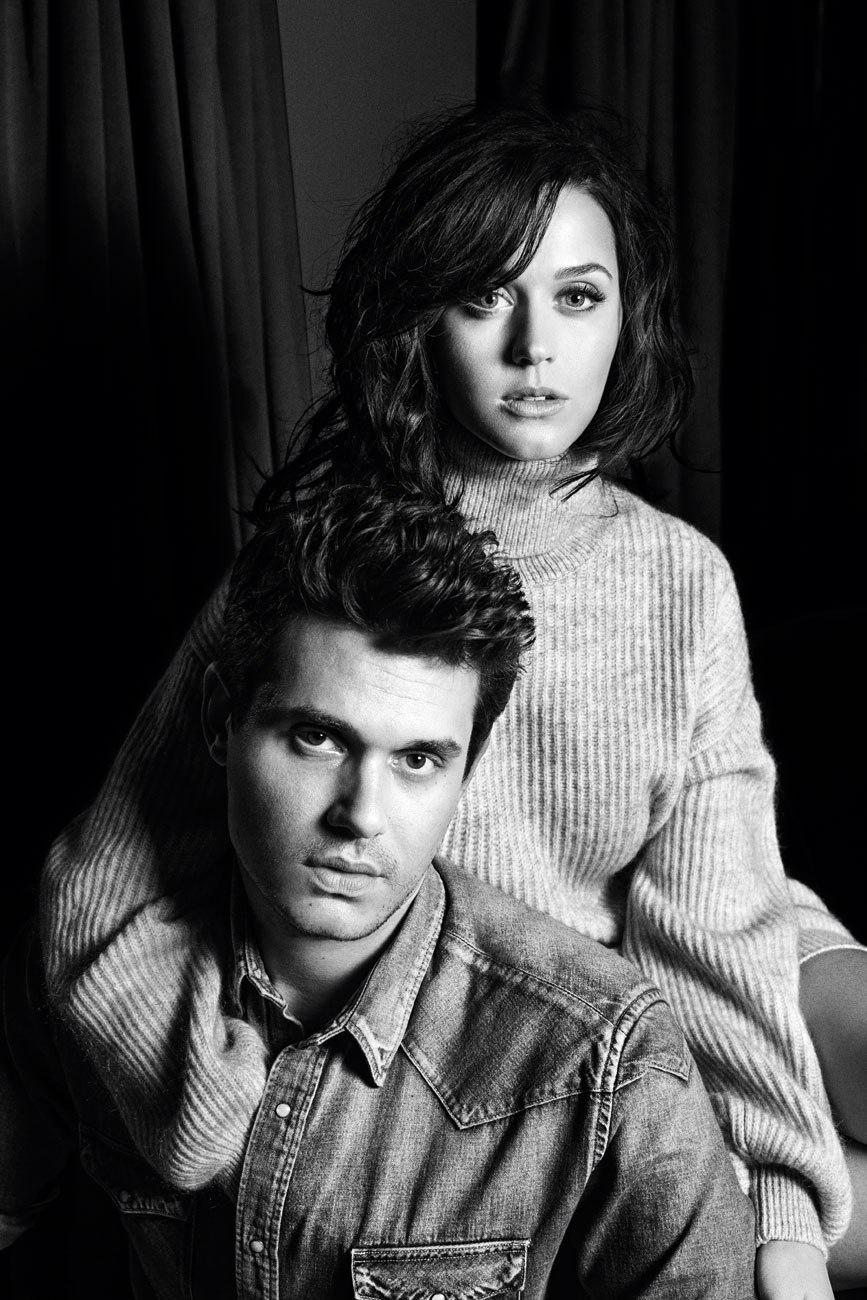 Katy Perry and John Mayer have reportedly split again. This is the third, or fourth time these two are calling it quits, so we can all start to think this is how they keep the sparkle alive. A way to spice up the relationship.

However, something’s different with this breakup. According to E!, Katy was the one who pulled the plug this time.

No details on why the ‘Dark Horse‘ singer decided to end the relationship, but the split apparently took place a couple of days ago. Mayer was noticeably absent from Perry’s latest gigs.

The split news comes shortly after tabloids were claiming that the ‘Who You Love‘  hitmakers were engaged. A source even claimed that the engagement was ‘inevitable’ and that the superstars were “so perfect together”. Turns out the weren’t so perfect after all.

Katy and the ‘Paper Doll’ hitmaker started dating in the summer of 2012. They had an on-and-off relationship, calling it quits a couple of times during the course of their relationship.

Most recently they split in March 2013, but got back together and appeared to be going strong.

They haven’t commented on the split reports yet. 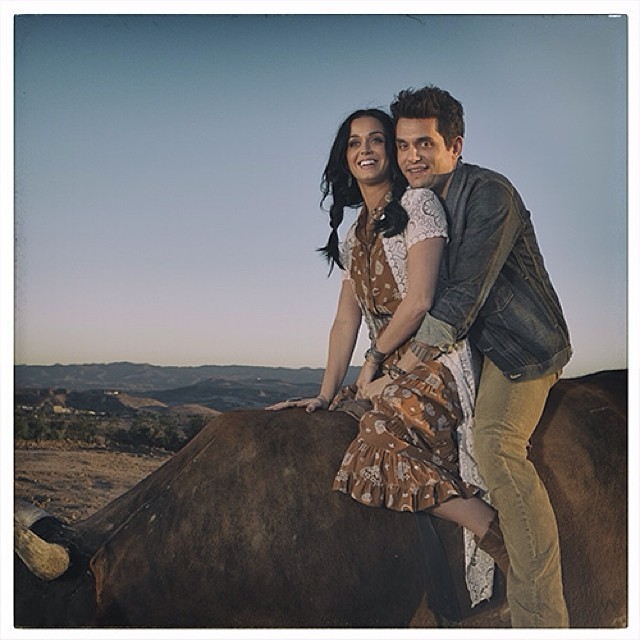 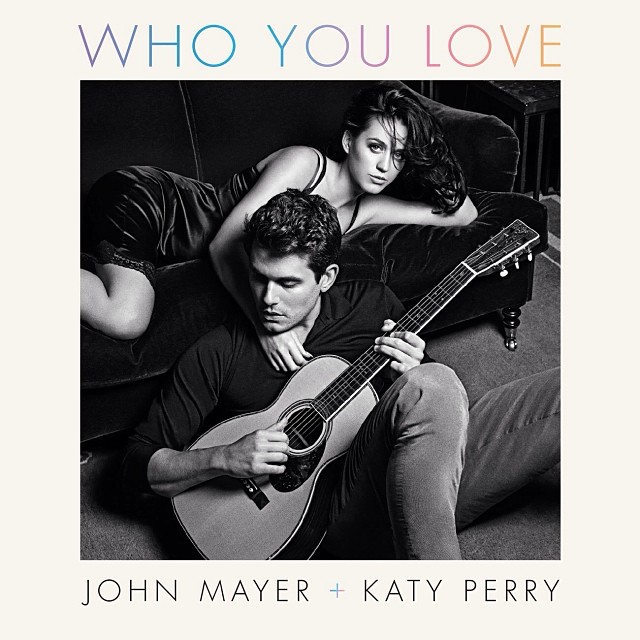