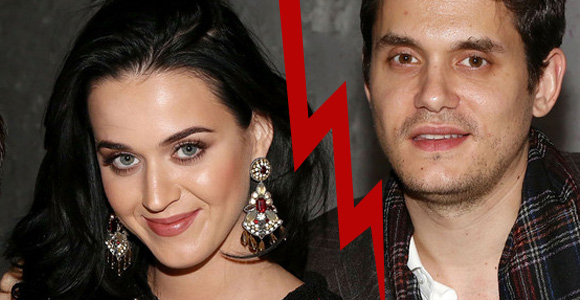 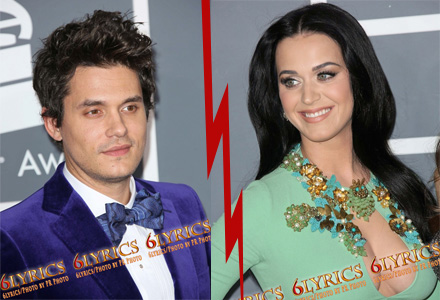 Just little over a month since Mayer presented Katy with a Valentine’s Day ruby ring, the couple decided to part ways, US Weekly reports. However, it might be just a temporary split.

“It’s sad,” a source claims. “It’s not over until it’s over. You have to see how things play out.” Another source ads: “She’s leaving the window open. They have both been so focused on work.”

This is not the first time the couple splits. Back in August 2012 they briefly called it quits only to reconcile in September.

Katy and John started dating in the summer of 2012.

Will Katy Perry and John Mayer get back together this time?