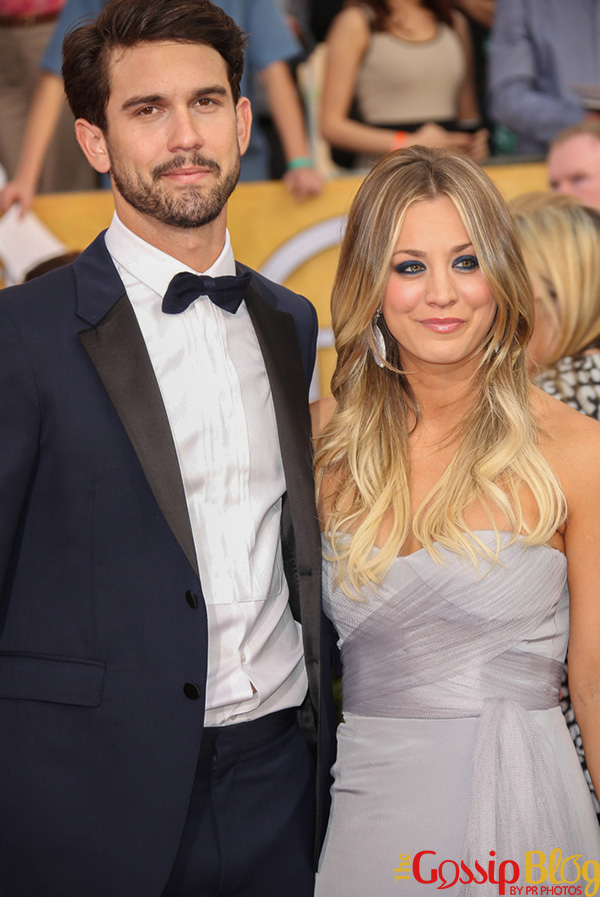 When you know, you know. That seems to be Kaley Cuoco‘s motto, and according to her, it’s working just fine for her and hubby Ryan Sweeting.

I remember how shocked everyone was when Kaley hooked up and got engaged to Ryan just moments after her split from Henry Cavill. It was all so fast. About five months after they started dating, they got married.

So how did it all happen? The ‘Big Bang Theory‘ actress appeared on David Letterman and revealed that Sweeting basically moved in with her the next day after their first date.

“We actually met on a blind date. I had never met him, and he had really never met me. He still tells me he had never seen the show, he didn’t know who I was,” the 28-years-old actress revealed.

“It all did move quite fast on paper, but we really did know…And I know you’re all thinking, ‘She’s nuts!’ I swear I’m not nuts. We just fell in love,” Kaley said of her relationship with 26-years-old Sweeting.

Let’s recap. They moved in one day after meeting, they got engaged three months later, and five months into their relationship they got married.

Speaking of the wedding, Cuoco revealed it was supposed to be a secret, but that didn’t work out as planned because she couldn’t keep her mouth shut.

“So we were throwing a New Year’s Eve party anyway, and I was like, ‘Let’s throw a ceremony in the party and not tell anybody.’ It was supposed to be a secret. The problem was, I could not keep my mouth shut. Like, I’d be getting my nails done, and I’d be like, ‘Listen, I’m totally getting married in a few months’. And then I’d go get my gas pumped, and I’d be telling the attendant, like, ‘I’m getting married in a few months, but you’re the only one that knows, so don’t tell anyone!’“, she confessed. 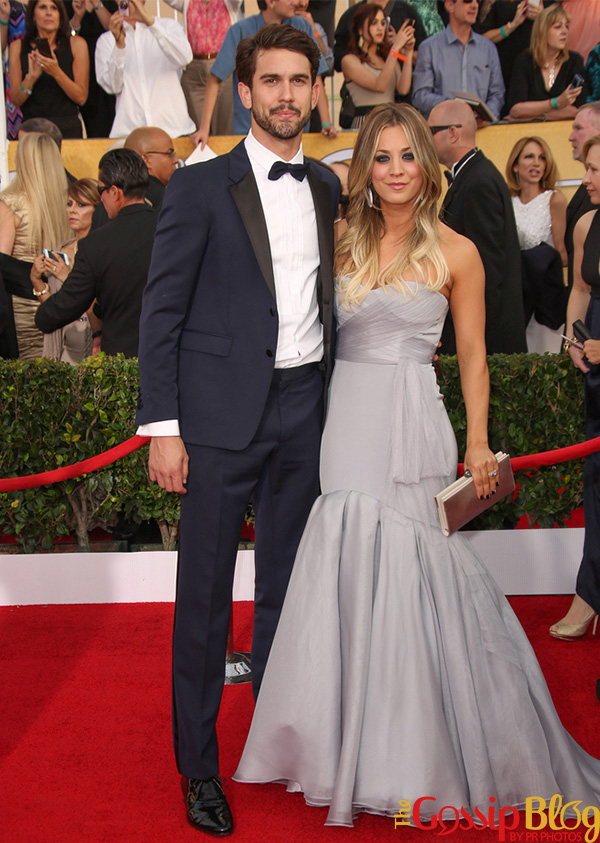 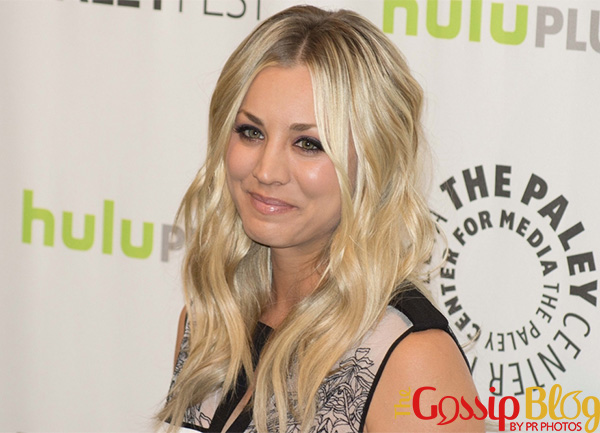