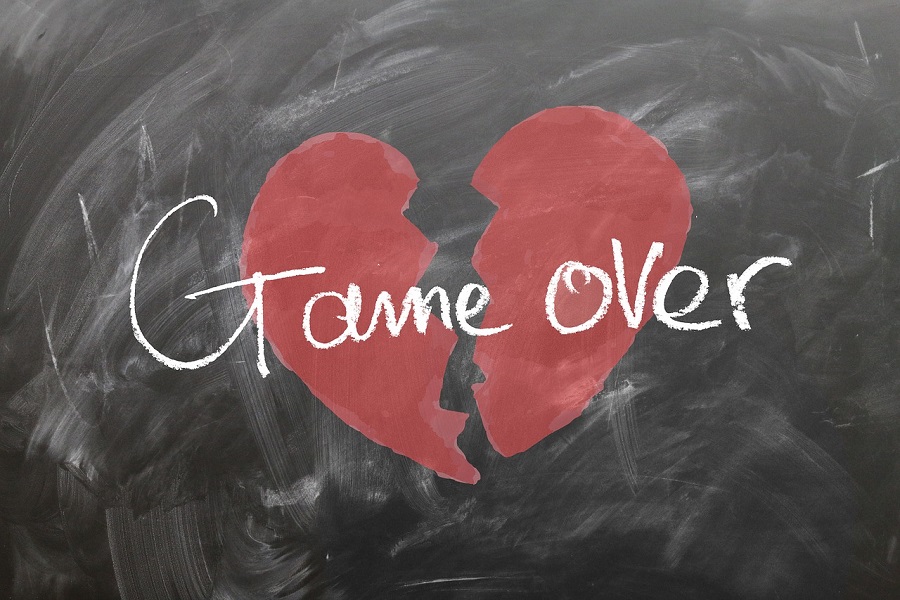 A lot of your favorite celebrities have ended up breaking up in the last couple of days. Here is all the insight that may intrigue you.

Something is in the air these days, and it ain’t love! In the last couple of weeks a lot of our favorite celebrities have broken up, and almost everyone has had a rough week. Here are just some of their stories!

These two have been together for almost 13 years, believe it or not! They were best friends, soulmates, as well as each other’s real loves. They even have children but are planning on going through the process of divorce sometimes soon.

At the moment Chambers is trying to get sole custody of their two children, 5-year-old Harper and 3-year-old Ford, while Hammer wants joint legal and physical custody.

There Are Also Bill Hader And Rachel Bilson

Bill Hader who is also known as Barry, of HBO’s Barry, as well as Rachel Bilson (a.k.a. Summer Roberts, of The O.C.) had gone through a breakup the past week. They’ve been together since 2017, and have even met each other’s families + they’ve talked about moving things forward and enjoying their next step.

However, something had obviously come up in their private lives and the pair had to split up. No one knows the exact reasoning, but it is just one more tragic love that ended over the weekend.

These two got married in 2000 and have been true lovebirds for 20 years exact! They’ve always shown love & mutual respect for one another, but they’ve decided to end things in July.

On July 11, they’ve made a post where they said that it was time to end it all. They posted this on their Instagram:

“We remain close friends and parenting partners and continue to be each other’s biggest cheerleaders.”

This couple also has two kids and they may face some legal issues in the future.

At the end, which couple breaking up hits you the hardest? Were you a fan of all of them, or just some of them?

A) Armie Hammer And Elizabeth Chambers

B) Bill Hader And Rachel Bilson

Armie Hammer And Elizabeth ChambersBill Hader And Rachel BilsoncelebritiesDarius Rucker & Beth Leonard
Previous ArticleWhy RuPaul vanished from Social sites? His fans are so confused.Next ArticleBritney Spears responds to her fan, “This Is Me Being Happy”