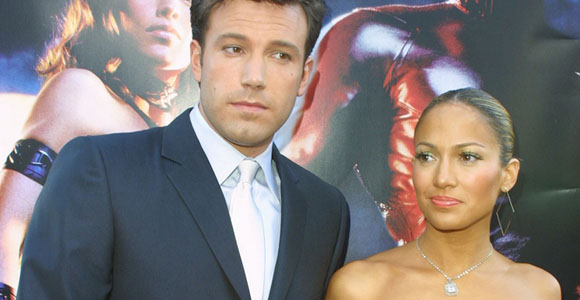 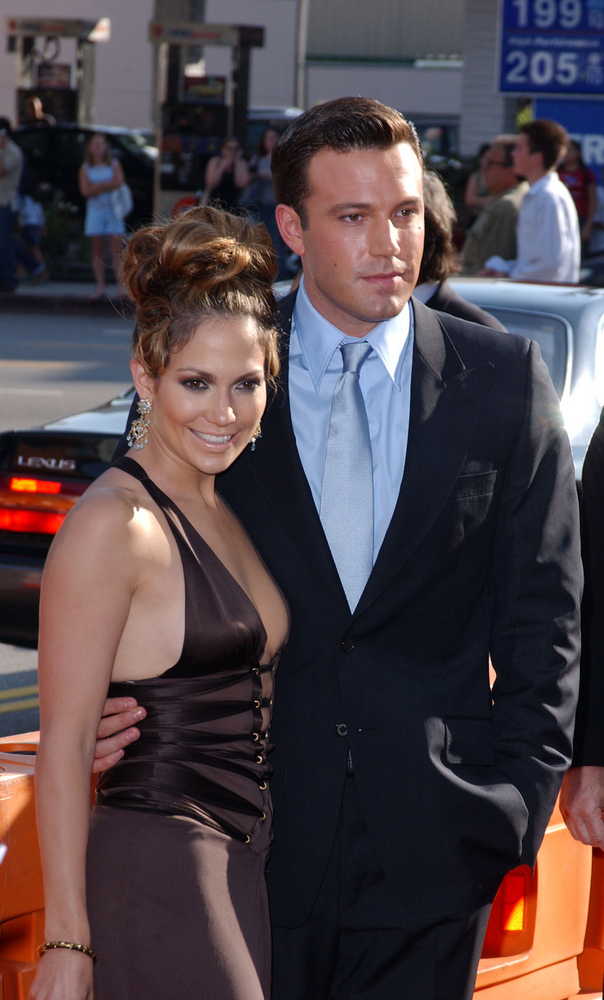 Their highly – publicized relationship ended years ago and they both moved on, but Ben Affleck and Jennifer Lopez haven’t lost touch completely.Affleck revealed in his interview with The Hollywood Reporter that he still e-mails his ex-fiancee:

He added: “I remember when she got American Idol. I said: ‘This was really smart. Good luck.’ I touch base. I respect her. I like her. She’s put up with some stuff that was unfair in her life, and I’m really pleased to see her successful.”

I had no idea they stayed in touch over the years. This is nice.

For more of the “Argo” star’s interview, go to THR.

Are you surprised that Ben Affleck and J.Lo still e-mail each other?