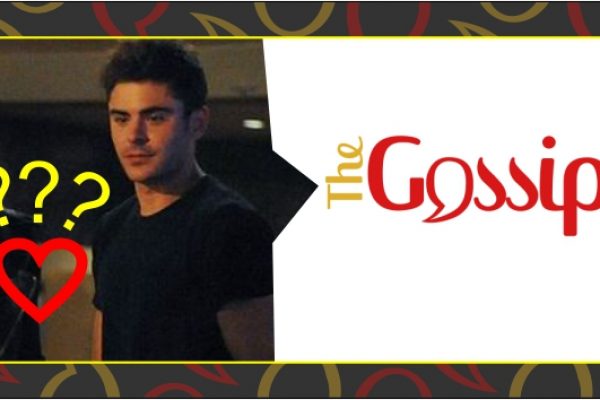 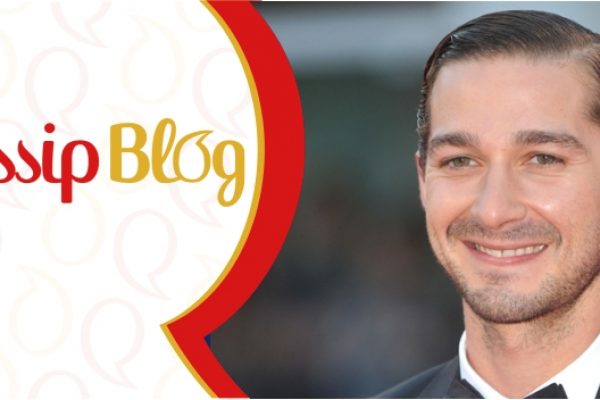 Reports say that Shia LaBeouf is looking for a help from professionals after having a pretty bizarre week that made more than one of us wonder, what was going through his head.

It is said that he checked into a Hollywood facility today after getting back from his trip to New York, in which he got kicked out of Studio 54 where a “Cabaret” performance was taking place. He got arrested or this! He also got kicked out and banned of a restaurant for urinating in a parking lot and also tried to start a fight with someone outside of a strip club!!

Many said there was something behind this erratic behavior, and the rehab check up seems to confirm it! We’re very happy to hear that he has decided to look for help! And we wish him the best in this process… 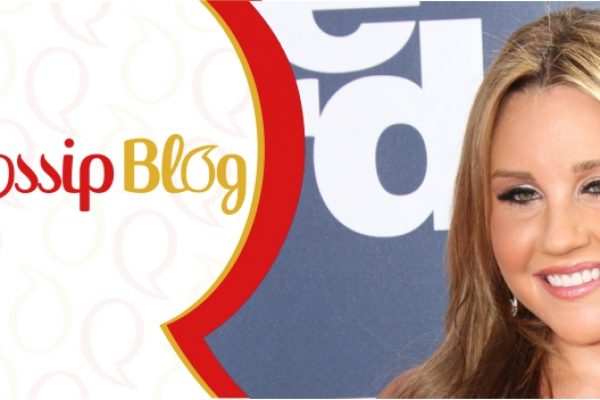 We definitely have to say: What a huuuuuuuugeeeeee change!

We’re happy to see the starlet look so great after a year of hard work on her mental health issues. She looked gorgeous and healthy as she left  Cardio Barre class in suburban El Lay. 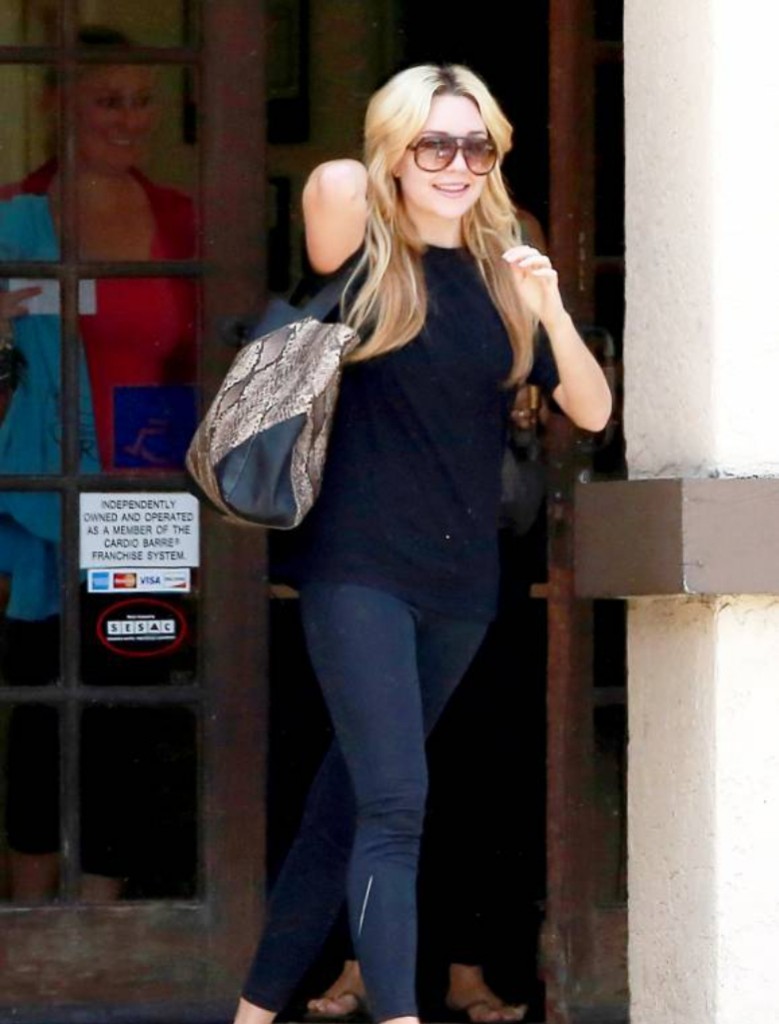 She won’t be hitting the big screen anytime soon,  but we do hope that she has great things to show is, the best is yet to come from Amanda Bynes.

Seeing that great smile in her face surely makes most of us happy that she’s getting better. 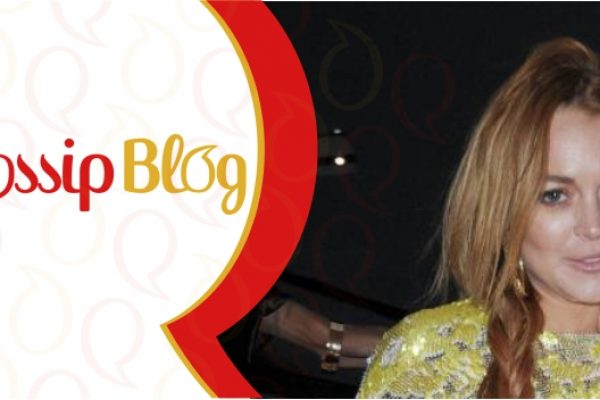 Alright LiLo this is getting old already! After going through a public rehab,recovery, and yet again relapse… this last one being the place where she keeps going back to.

Wednesday night back in Cannes, Lohan was spotted hard partying at the VIP Room nightclub, where she has crushed all her efforts and her friend’s of staying sober!

A close source to Lindsay says:

“Lindsay is f**ked up and is out of her f**king head. Lindsay is doing the exact opposite of what she should be doing.”

As told by the source, Lindsay Lohan wasn’t alone, she and her party buddy Gavin Doyle, whom we’ve known to be a trouble maker and loves drinking a lot. Let me bring you a little reminder, back in 2010 when Lindsay missed a court appointment because she lost her passport after a wild night out? Well that night… she was with him!

The source continued telling more about this Galvin guy:

“Lindsay was also with Gavin four years ago. And now he’s with her again. Everyone is worried that she’s back partying in Cannes and seeing the pictures of her in the club makes them think that she’s surrounding herself with her old friends and that her partying is out of control. He is enabling her and making a mess of everything.” 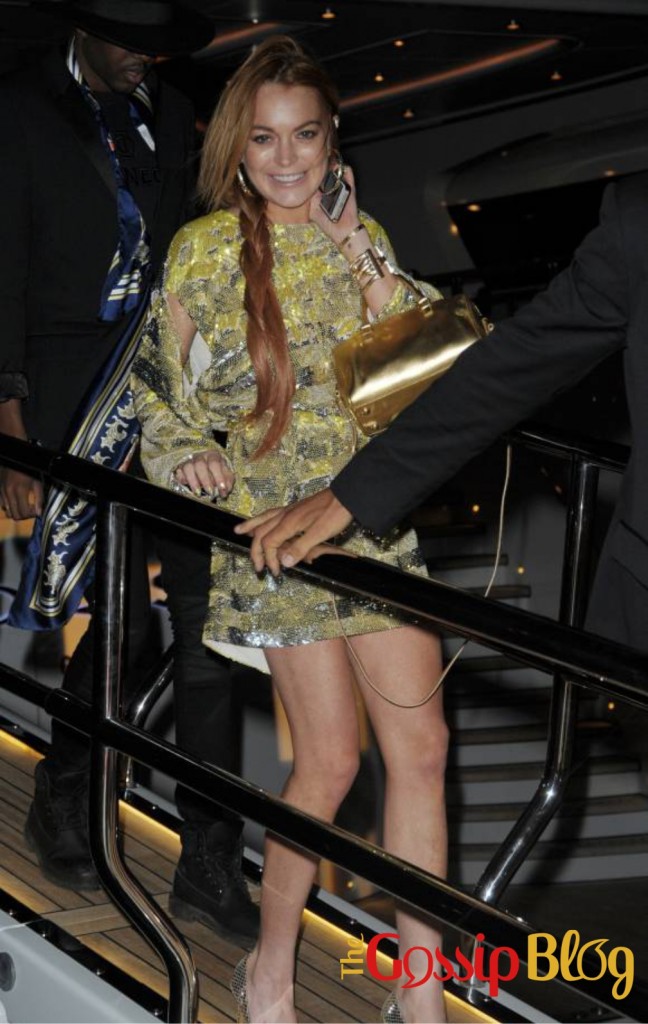 Wow, surprising… or nah? Is she ever going to stick to her sober self and stay away from toxic friendships? What are your thoughts on this? Tell us more on Twitter or Facebook.