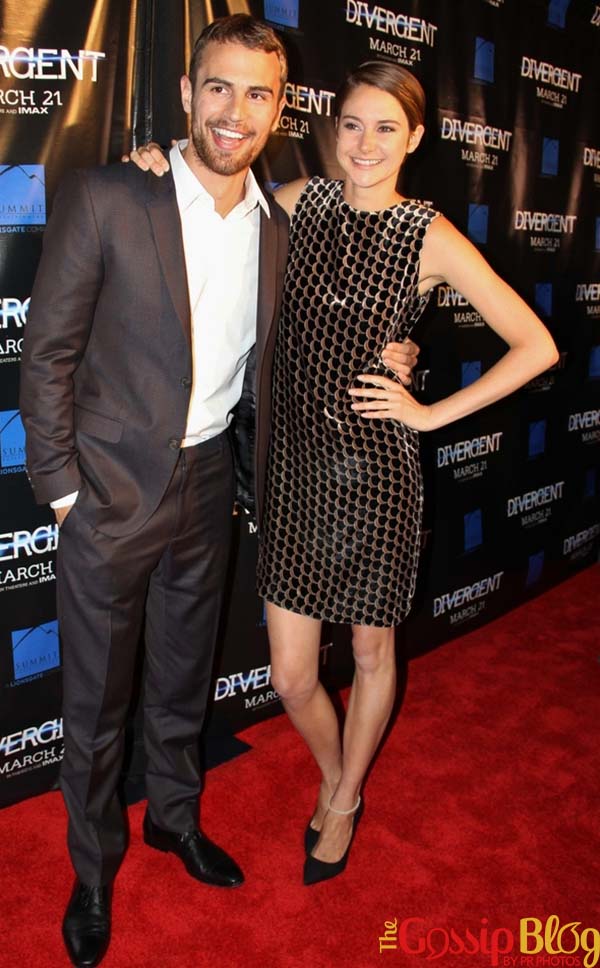 Shailene Woodley and Theo James are all smiles while attending the premiere of ‘Divergent‘ in Chicago at ShowPlace Icon Theater on Tuesday (March 4).

The 22 years-old actress and her handsome co-star appeared to be in high spirits as they hugged on the red carpet and posed for photos. Shailene looked very pretty in a patterned black and gold sleeveless dress paired with black pumps, while Theo wore a black suit and white shirt. They both looked happy and relaxed at the screening.

Joining the two on the red carpet were co-stars Amy Newbold and Ansel Elgort. Write Veronica Roth was also in attendance.

See more photos from the premiere! 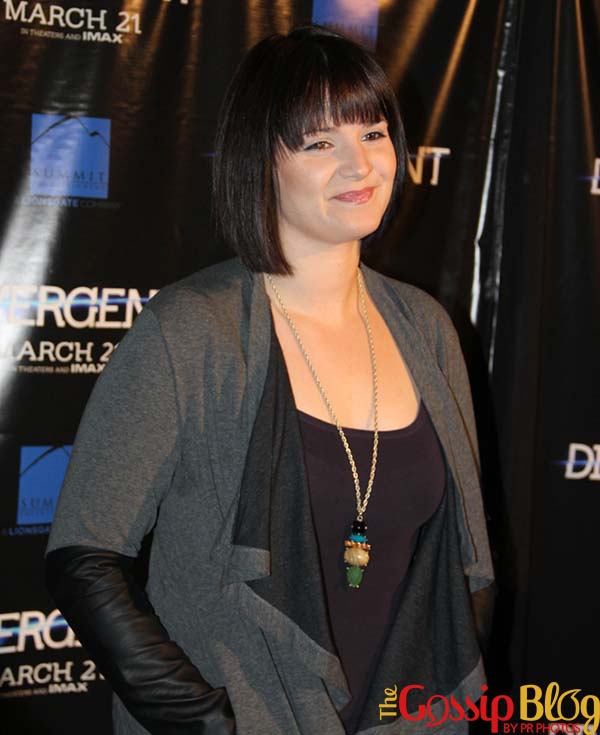 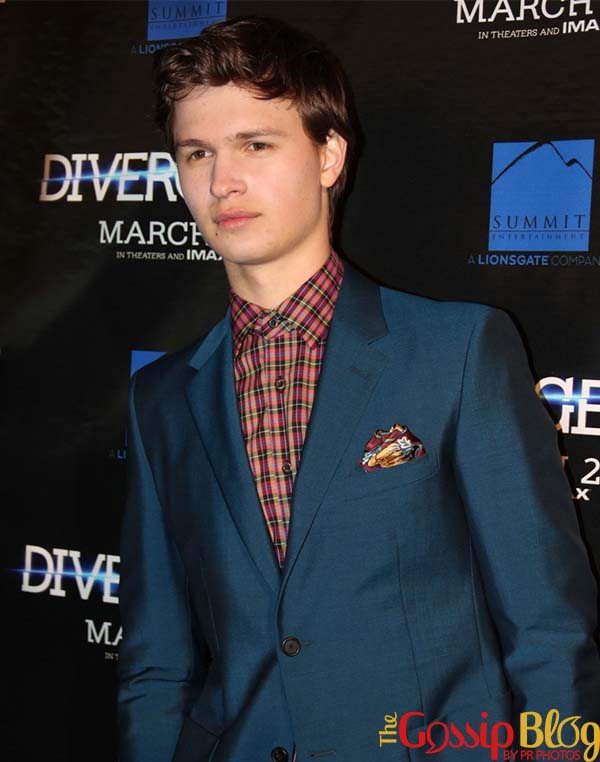 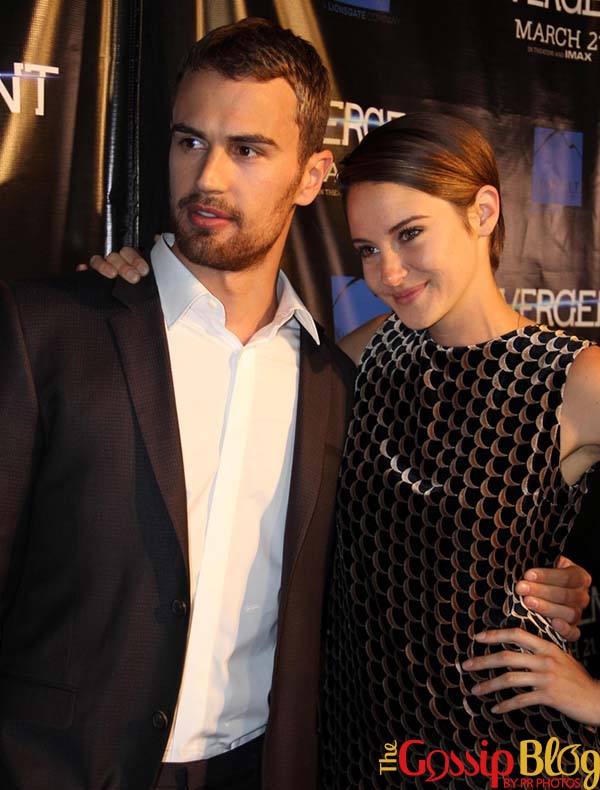 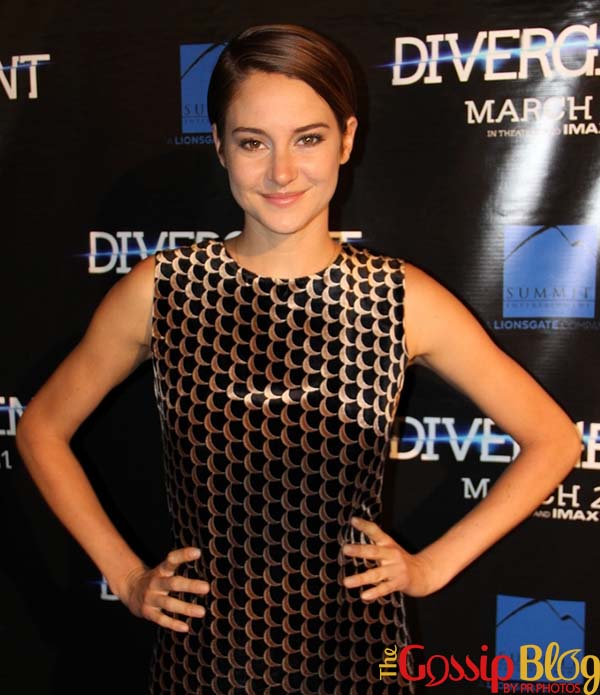 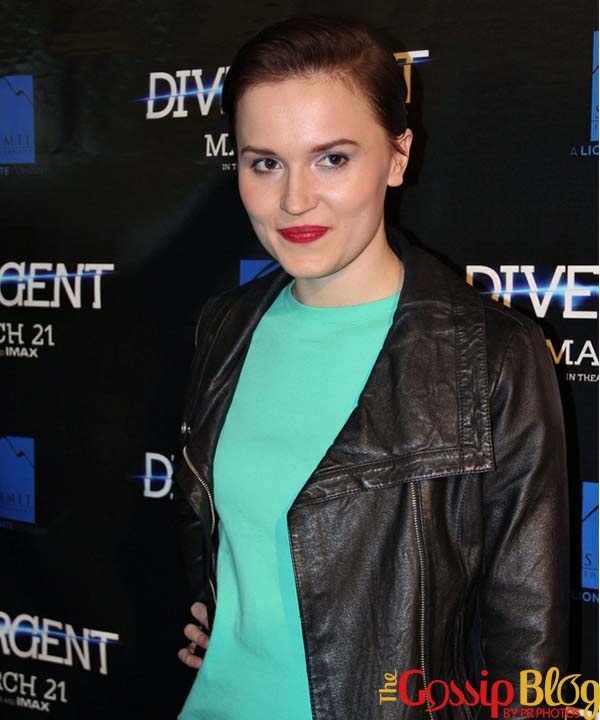 Are you excited for the official big premiere of ‘Divergent’?