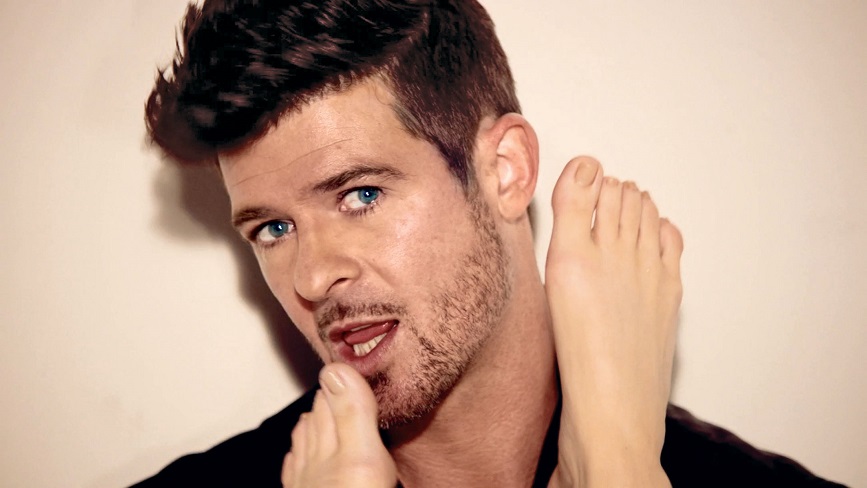 You might have heard that Gaye´s family had argued that the smash hit “Blurred Lines”, which was nominated at the 2013 Grammys and was number 1 on the Billboard single charts for 10 consecutive weeks, copied their father’s 1977 song “Got to Give It Up”.

Since Mavin Gaye died in 1984, it was his family who took this matter to court. The family alleged that Robin Thicke and Pharrell Williams had infringed copyright matters and after eight days of trial, they proved to be right.

The verdict, reached unanimously by the eight members of the jury, was in favor of the plaintiff and Robin Thicke and Pharrell were ordered to pay nearly $7.4 million in profits and damages to Marvin Gaye’s family.

However, if you think that the jury´s decision put an end to this battle, let me tell you that you are unfortunately wrong. The demands are far from being over. Gaye´s family is now pushing for the judge to “correct” the jury’s verdict to add Universal Music, Interscope Records and Star Trak Entertainment to the list of infringers.

According to the Gayes´s lawyer, if the songwriters have been punished, the record distributors should be found guilty too because they participated in the creation, manufacture and distribution of the song.

This is an important issue because it might represent more money for Gaye’s side, but at the same time it could influence the judge’s decision about whether to order an injunction pertaining to further distribution of “Blurred Lines.” Well, time will tell.

In the meantime, I believe it will be difficult for Robin Thicke and Pharrell Williams to come out of the vicious circle of appeals. Why don´t they just accept the jury´s decision and devote their time to be more creative next time? What´s your opinion?