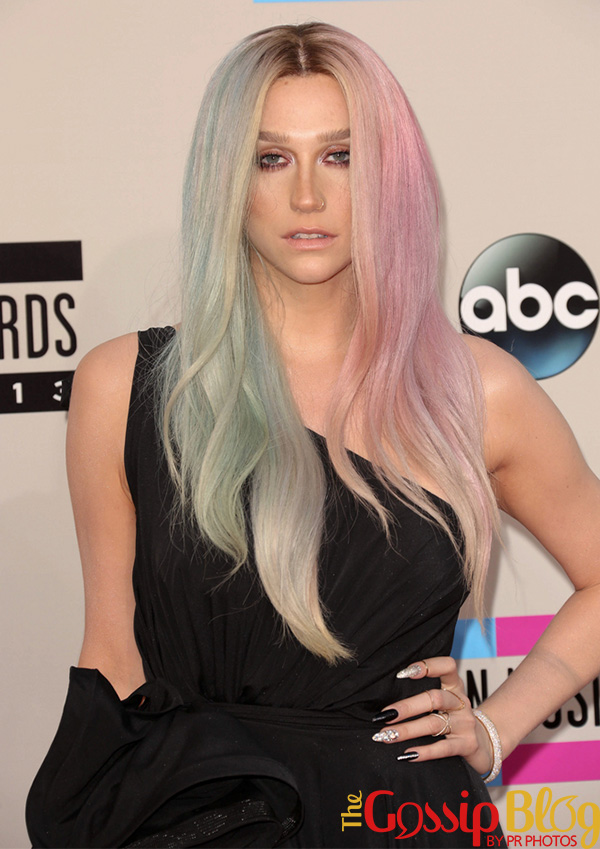 Ke$ha has entered rehab to receive treatment for her eating disorder, TMZ reports.

Starting Friday (Dec. 3rd), the ‘Warrior‘ singer will be staying at the Timberline Knolls, outside of Chicago, the same rehab facility Demi Lovato stayed at to get help for her eating disorder and other struggles back in 2010-2011.

Announcing her struggle, Ke$ha released the following statement: “I’m a crusader for being yourself and loving yourself, but I’ve found it hard to practice. I’ll be unavailable for the next 30 days, seeking treatment for my eating disorder…to learn to love myself again, exactly as I am.”

If you think about it, there were signs of Ke$ha‘s struggle. I remember seeing her much thinner, all of the sudden. Her whole image changed. She went from being the wild child to sexy popstar showing off her newly thin figure. So clearly she had some issue with the way she looked before and maybe went overboard trying to change her looks.

Hope she gets the help she needs and exits rehab loving herself again exactly as she is. 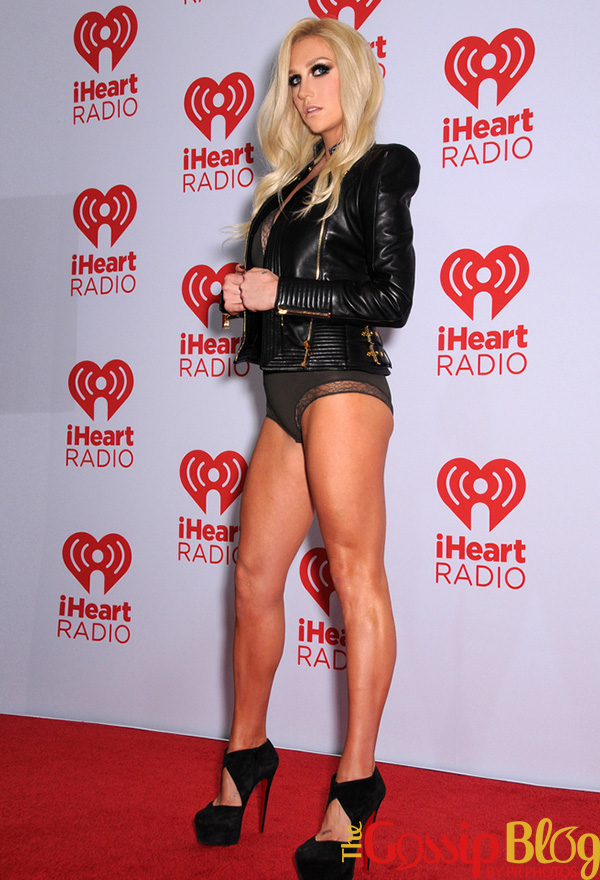 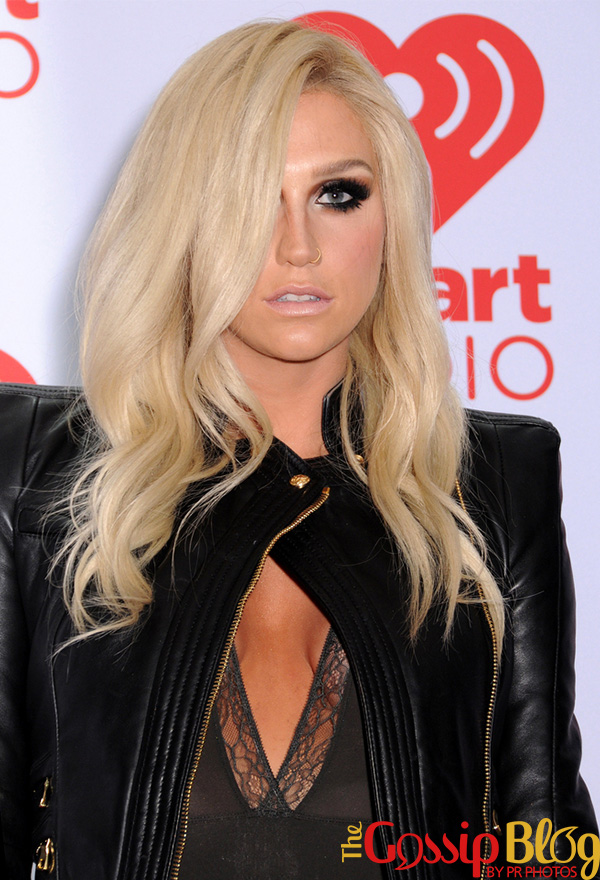 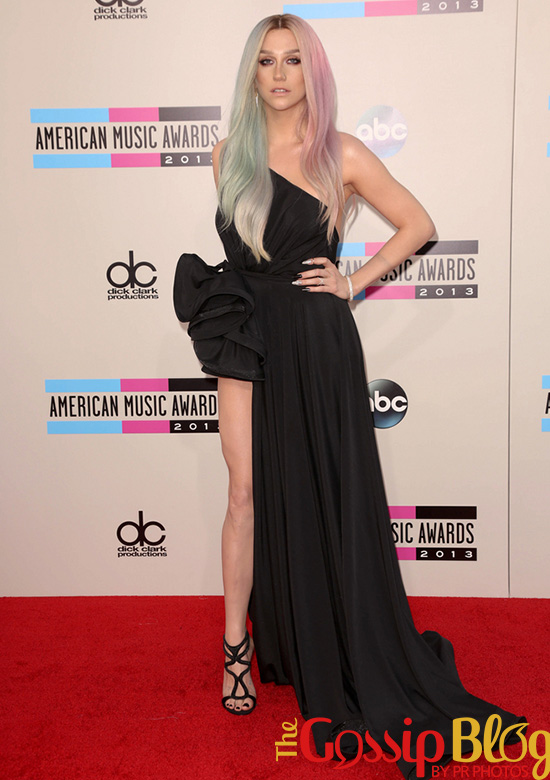 Are you shocked to hear about Ke$ha’s eating disorder and rehab entrance?