Aaliyah’s family is very furious and will now take legal action against Lifetime, claiming that they need to stop the production on her biopic.

Lifetime was planning to start filming this same summer for the chronicles of the R&B songstress’ short life and shocking death. Zendaya, 17 year old Disney actress would play the main role, Aaliyah, who tragically died in a plane crash in 2001. 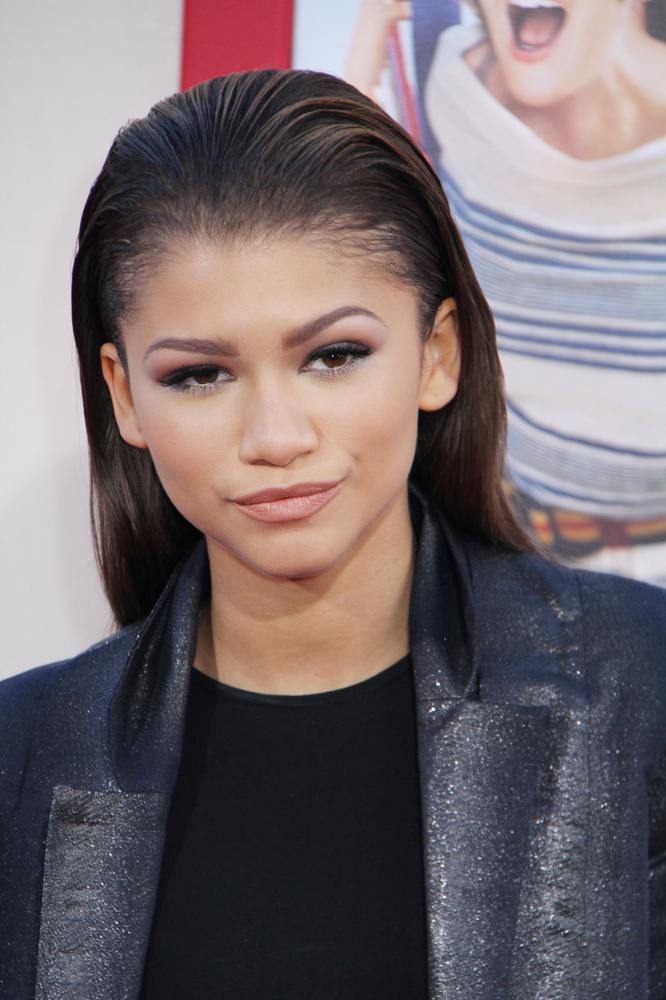 Barry Hankerson, Aaliyah’s uncle and former manager, says the family is beyond upset since nobody contacted them to inform them about the film. The family will try to boycott any attempt of the network to use the singer’s music, they have already hired a lawyer to even try to stop the film from even seeing the light.

On the other hand Hankerson says the family is not against making a proper theatrical film, but they think TV is a screen too small for an artist as big as Aaliyah. 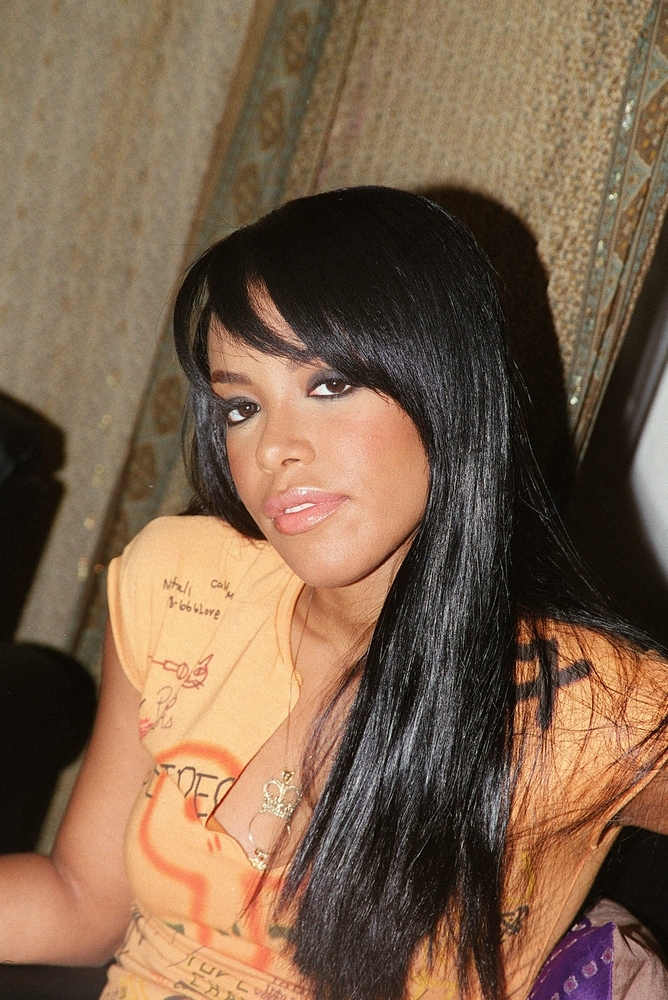 Sources tried to contact Lifetime for more information, but got no response as of yet.

We sure are hoping for a big film on her young, sudden and for some of us even strange death. We will keep you posted on this and more news via Twitter and Facebook… so don’t forget to follow!